Silver Member
Rating - 100%
4   0   0
Brunswick Gold Crown IV. This table is the Black edition made by Brunswick with factory tighter pocket sizes (4 1/2" on the corners), and the Brunswick tournament logo skirts. I am unsure if Brunswick called this a limited edition, tournament edition, at the time of the IV. But it later became known officially as the Tournament Edition in the GC V. The table also has Bridge holders on both sides underneath the side skirts (as pictured).

According to the seller when I bought it (a fellow AZB member) it was always used in a residential environment except for beginning its life in a week long pro tournament. It is in Excellent used condition. It currently has the Tournament Blue Simonis 860 cloth. The move and setup of the table in my home was done by Shane (Cuephoric) in 2011.

It will come with a set of Aramith Pro Cup balls, Aramith measle cue ball, bridge, and a Diamond single tray ball polisher will be included as well.

The table is located at zip code 24540 (Danville, VA) Price is SOLD 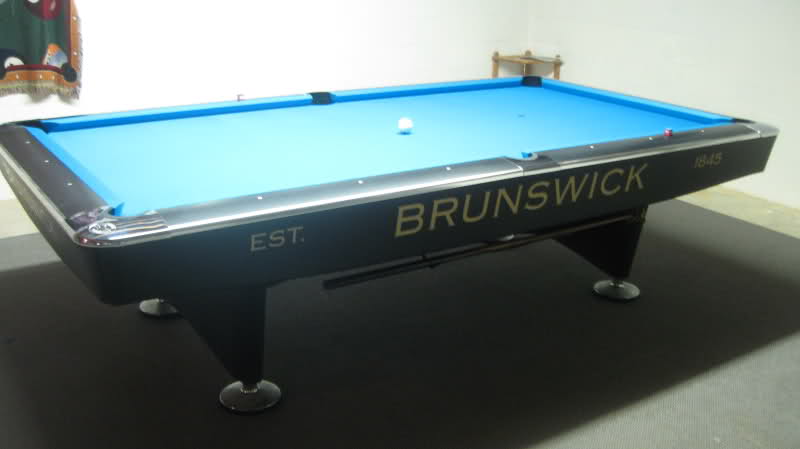 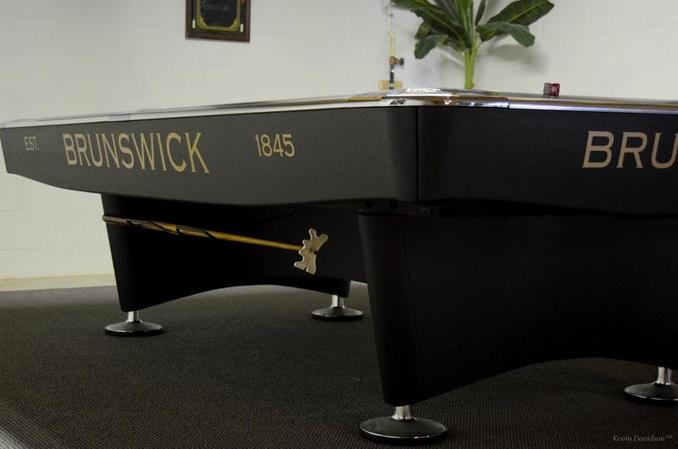 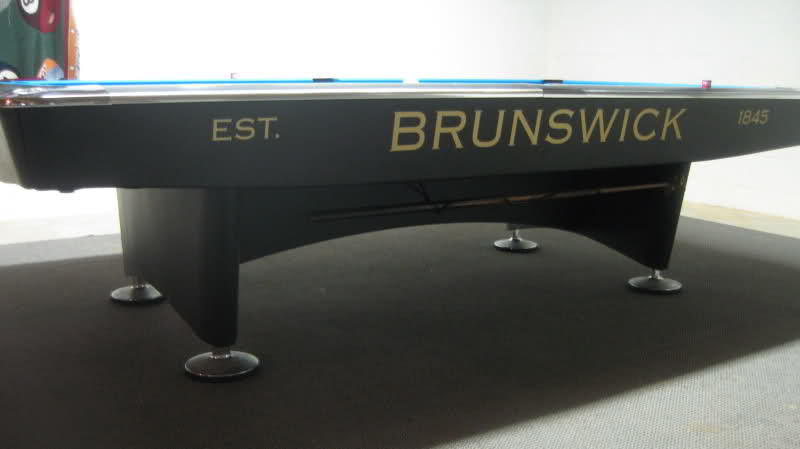 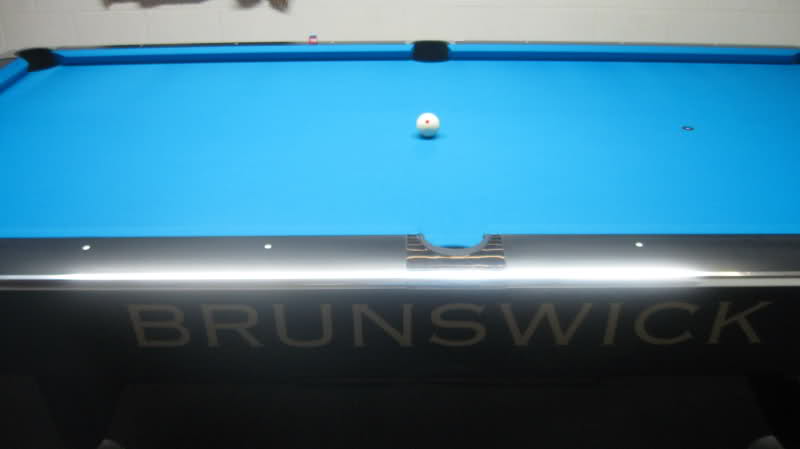 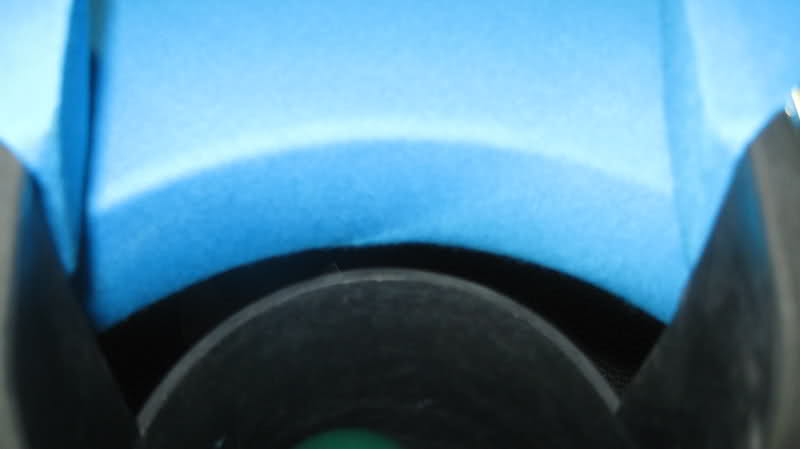 duc996 said:
Great price! Too far of a drive for me though. What size is the table?
Click to expand...

Silver Member
Rating - 100%
69   0   0
No offense but you will certainly regret selling this beautiful table.

Kevin Lindstrom said:
No offense but you will certainly regret selling this beautiful table.

Yes, possibly. But simply have not used it in a year or two. Better to be with someone who will give it a lot more use.

it is a beautiful table

deanoc said:
I would take the table in Dallas

Well, I believe Shane (Cuephoric) is from Texas. He might could hook you up :thumbup2: He moved it for me originally, before heading back to Texas. Not sure if he is still in the business though.
M

mckracken said:
Is this still available?
Click to expand...

Hi, yes it is. Just pm me if interested. Thanks!
M