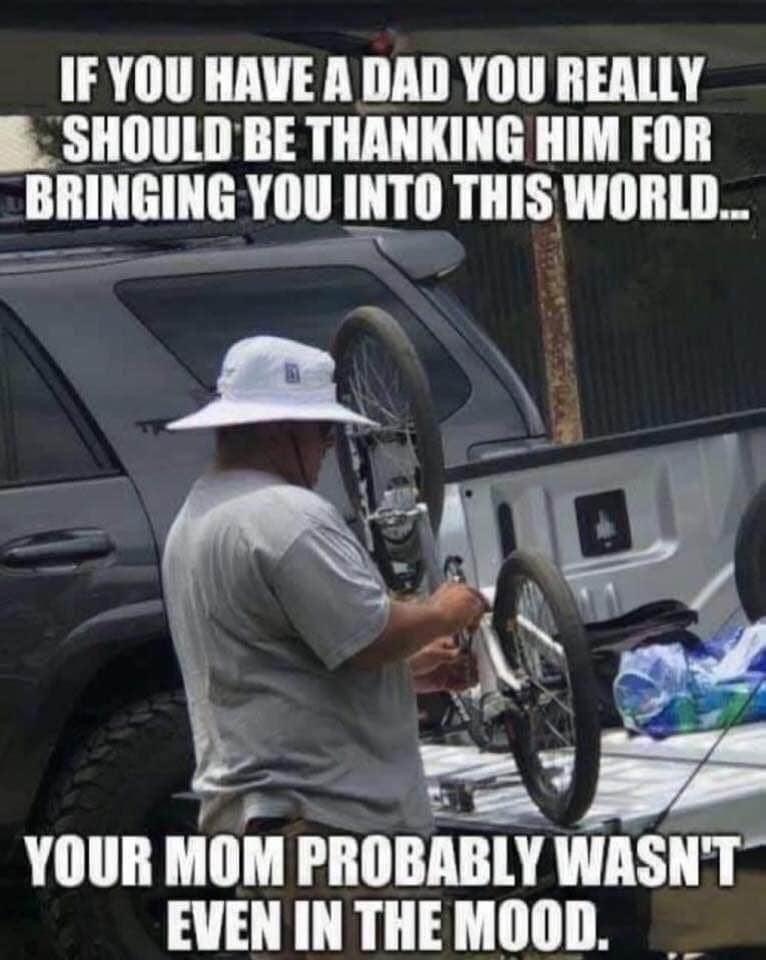 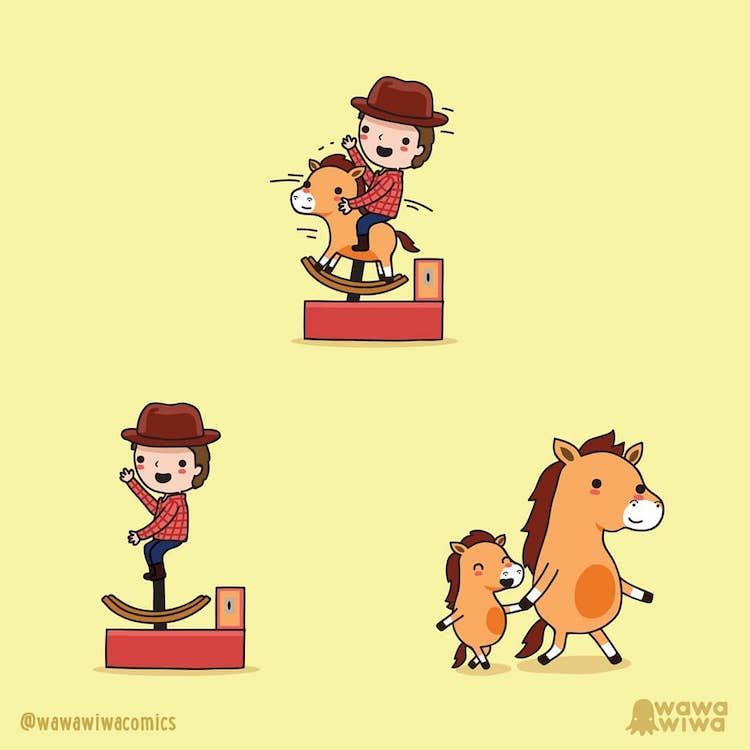 Silver Member
Does he even know that the video is on the web....

I give him props for trying.. 95% of people would not even go there.

Gold Member
Silver Member
That looks like one of the insane Japanese game shows! There was a time when I would have had little trouble with that, I walked pipes and structural steel at all heights, topping out at over three hundred feet. The heights I hated were from about twenty-five feet to about a hundred. You might just survive those and be messed up for life. After a hundred feet it didn't much matter, you were dead!

One thing I remember was wrapping a very large pipe and insulation in some very thin stainless steel sheets when I was over three hundred feet up. The sheets were three feet wide by maybe five or six feet. The wind was howling up there and sometimes the only choice was to turn loose of a sheet or go with it. It was only later that I thought about those sheets cutting off somebody's head or chopping them half in two if they hit wrong. Didn't really matter, I wasn't falling from that height because of what might have happened. Wasn't anybody visible down there anyway and if they were they were just very little people! 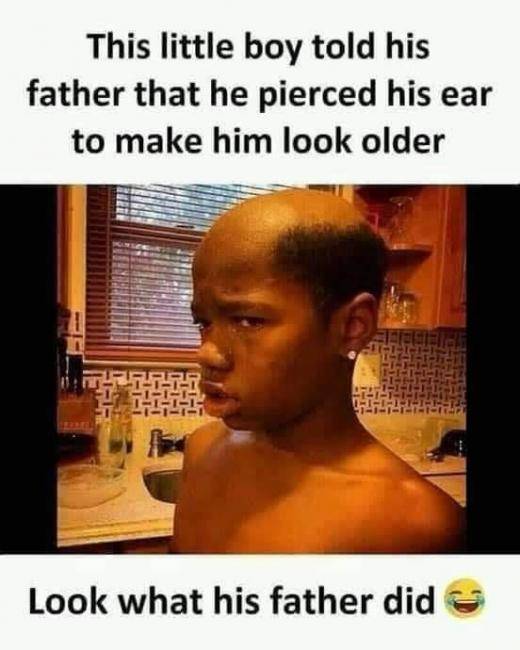 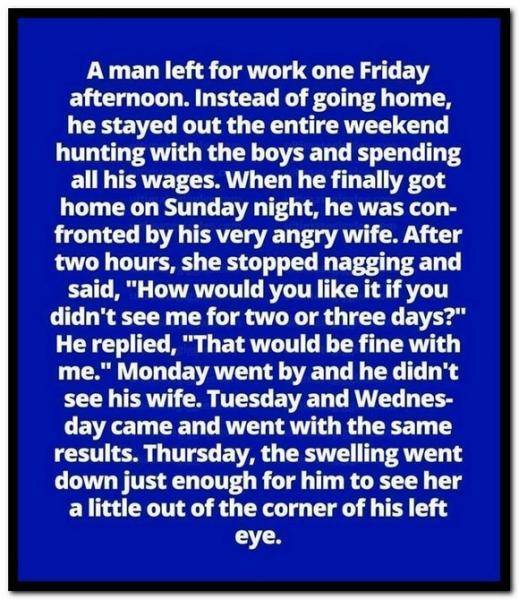 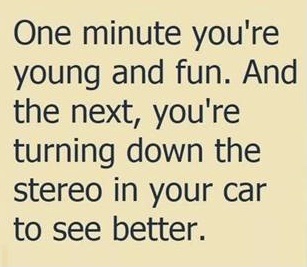 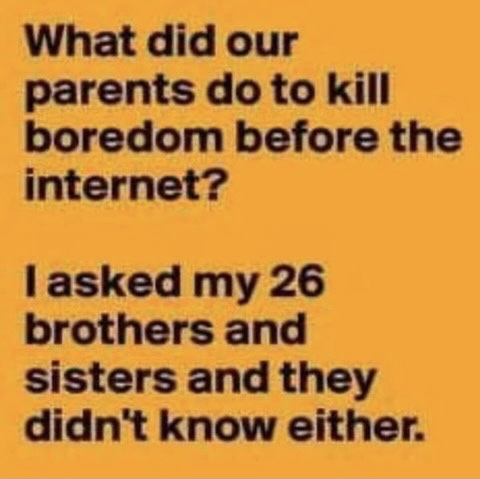 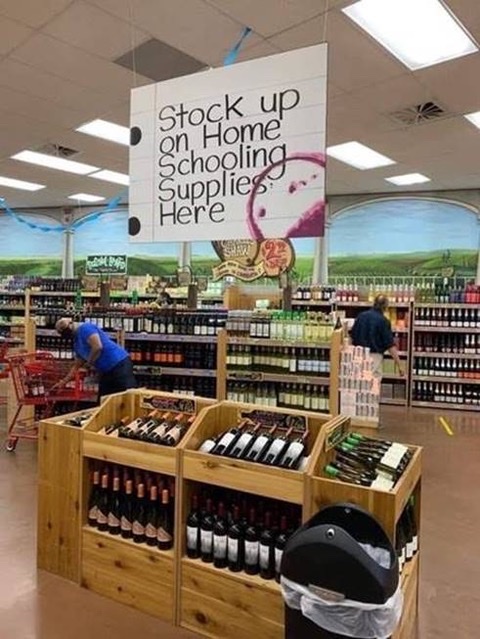 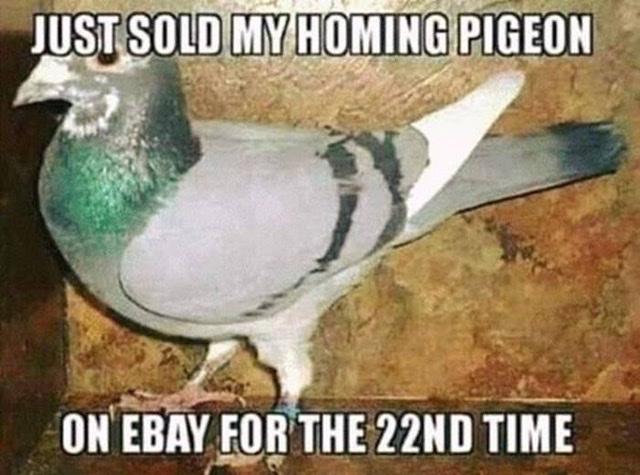