I will keep this in mind if I ever start shitting out pool balls.

I thought they were break tips at first glance.
Click to expand...

Was this in George Floyds basement?


I will keep this in mind if I ever start shitting out pool balls.
Click to expand...

Just in case there are three people left that haven't heard the monkey joke: A man comes into the pool hall with a monkey. Obnoxious little beast, getting in the bar food and eating it, helping himself to everyone's beer and drinks, finishes things off by eating a cue ball! That got him and his owner thrown out and peace resumes for awhile.

The man comes into the hall with the monkey again about a month later. Same obnoxious little shit but he has added to his routine. Now before he eats anything he sticks it up his butt! Everybody is grossed out, asked when the monkey started doing that.

"Ever since he ate that cue ball he checks everything for size before he eats it!" 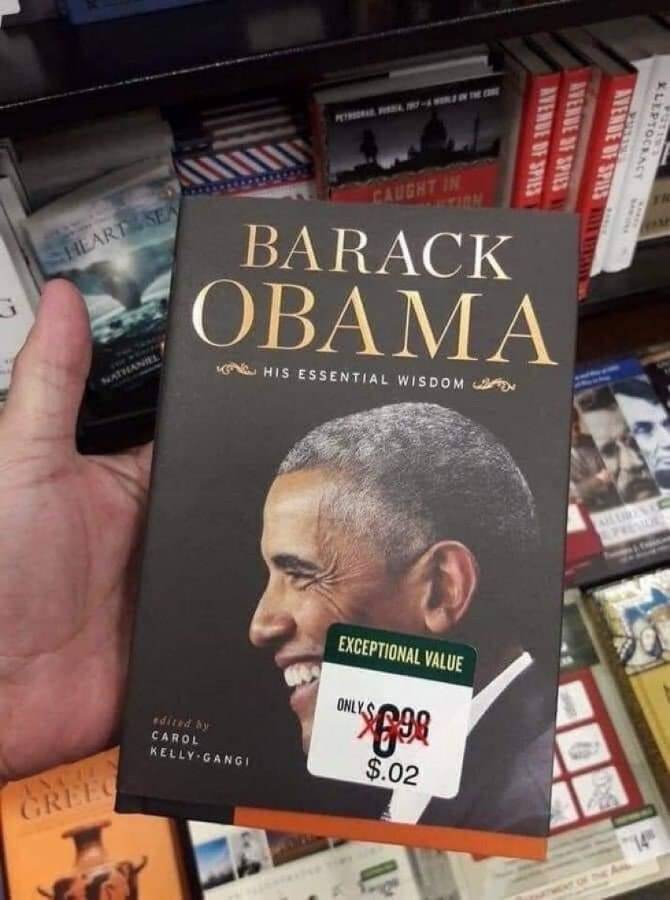 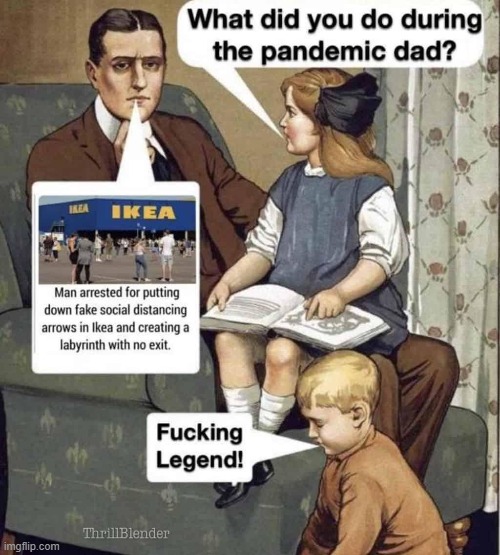 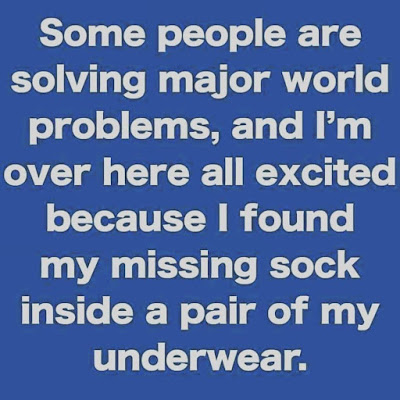 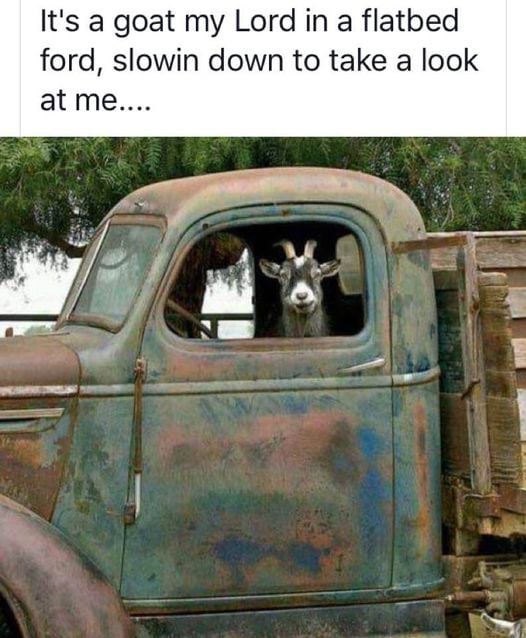