Someone played the Uno Reverse card 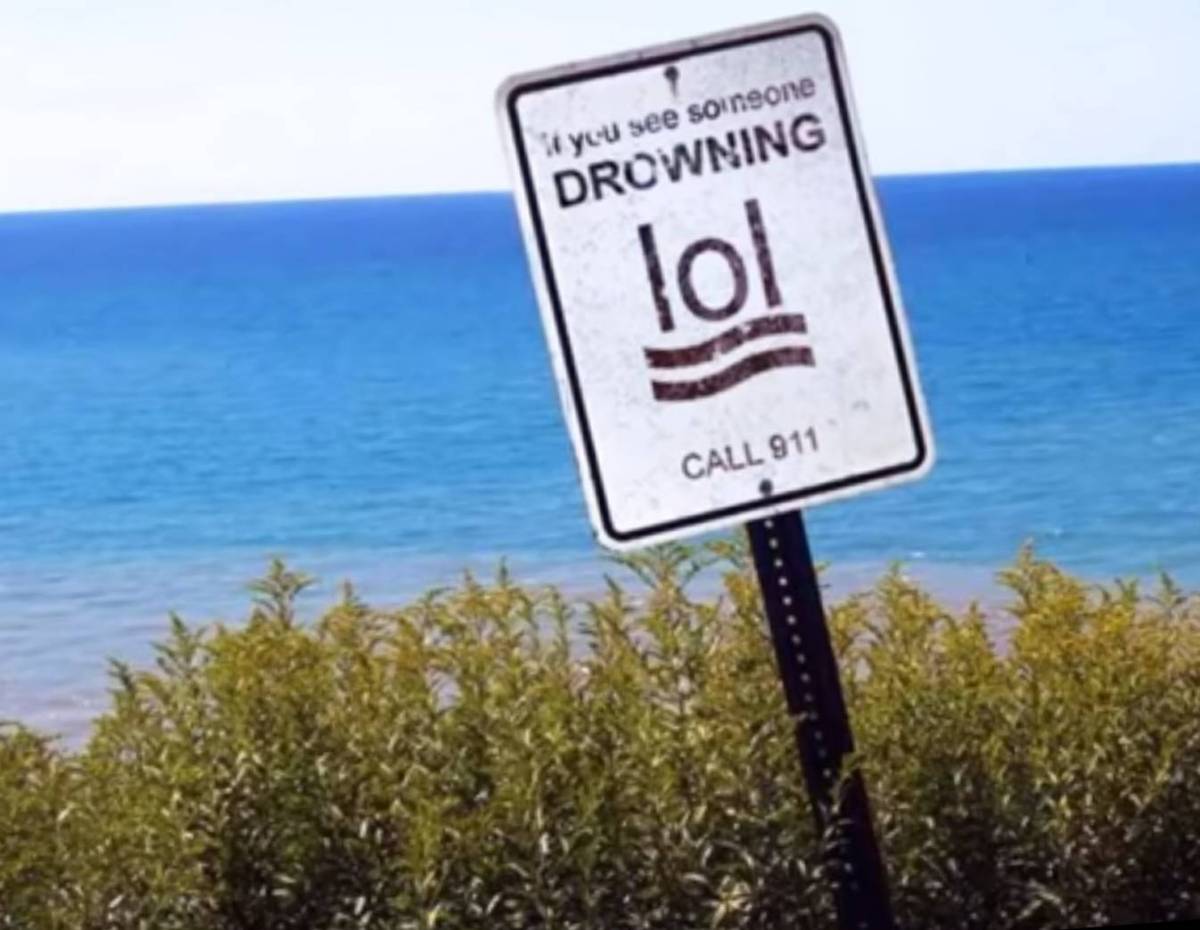 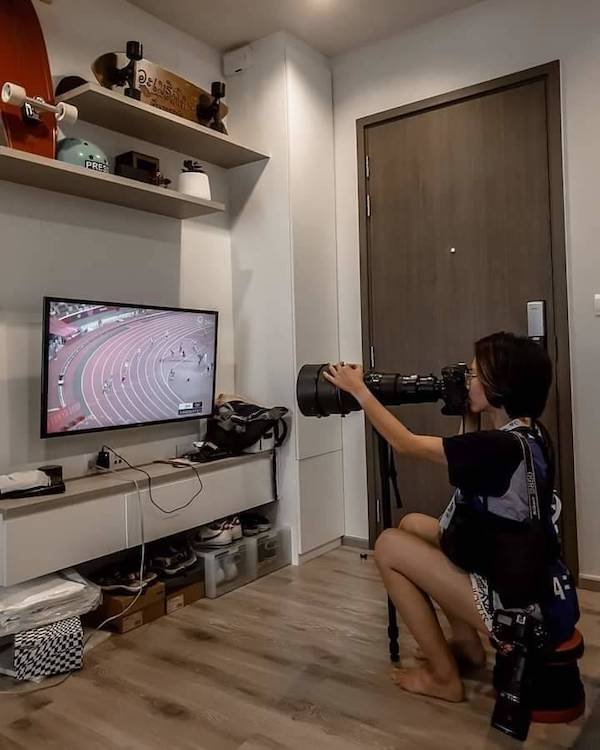 The next day, Horatio the Physician slipped a massive dose of the same itching powder into the King's loincloth. The King immediately summoned Nick the Dragon Slayer... 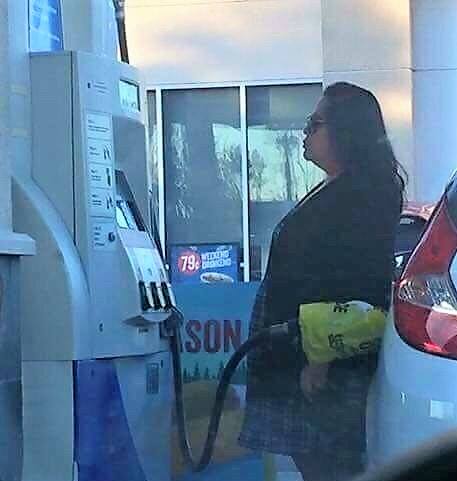 Black-Balled said:
That word has only been used 2x on the Azb.

Both times by you and I don't think it is catching on!
View attachment 605596
Click to expand...

It has been used a bit more, for one thing I remember Freddy the Beard and I talking about it. I heard the term a lot more than I read it. When I got into redneck Louisiana and the stories started some guys would be referred to as tuskhogs. I remember an elderly fellow in his sixties. Had a dispute with the officials at a dirt track race and went to the press box where they were at to discuss things. The first cop to get there weighed about two-fifty. Granted it was down the bleachers but the cop flew about twenty feet before the first bounce. The four cops coming behind him looked at Larry, realized they were outnumbered, and went back to chasing kids crawling under the fence! Larry was a tuskhog! Oddly enough he owned a mechanic shop as did a tuskhog I was friendly with 150 miles from there. Iron John was about the same age as Larry and still more than willing to knuckle and skull too! Tushhog doesn't make sense talking about these guys as it sounds like a gash hound. A deep southern accent slurring tuskhog into tushhog after a few drinks makes perfect sense describing these guys. They wore out their clothes from the inside out!

Reminds me, the burner in my oven just did that! Looks cool watching a spot of sparks looking like a fireworks sparkler running all the way around a burner fairly slowly but when it happens the burner is toast. Been there and done that! It has only been forty years or so and most of the scars have faded. 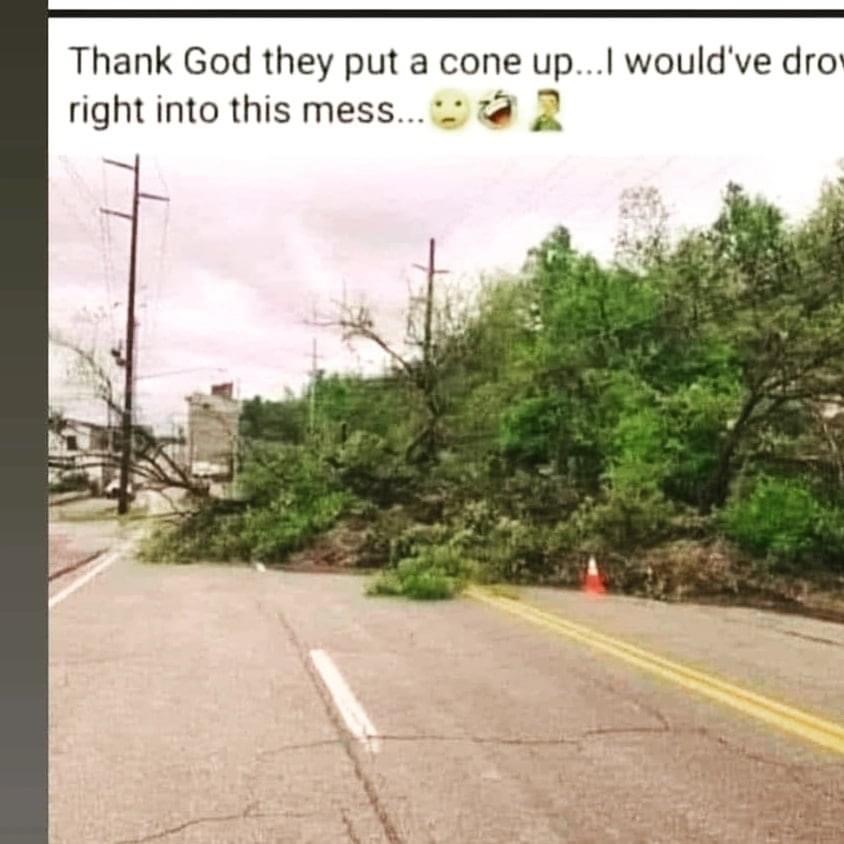 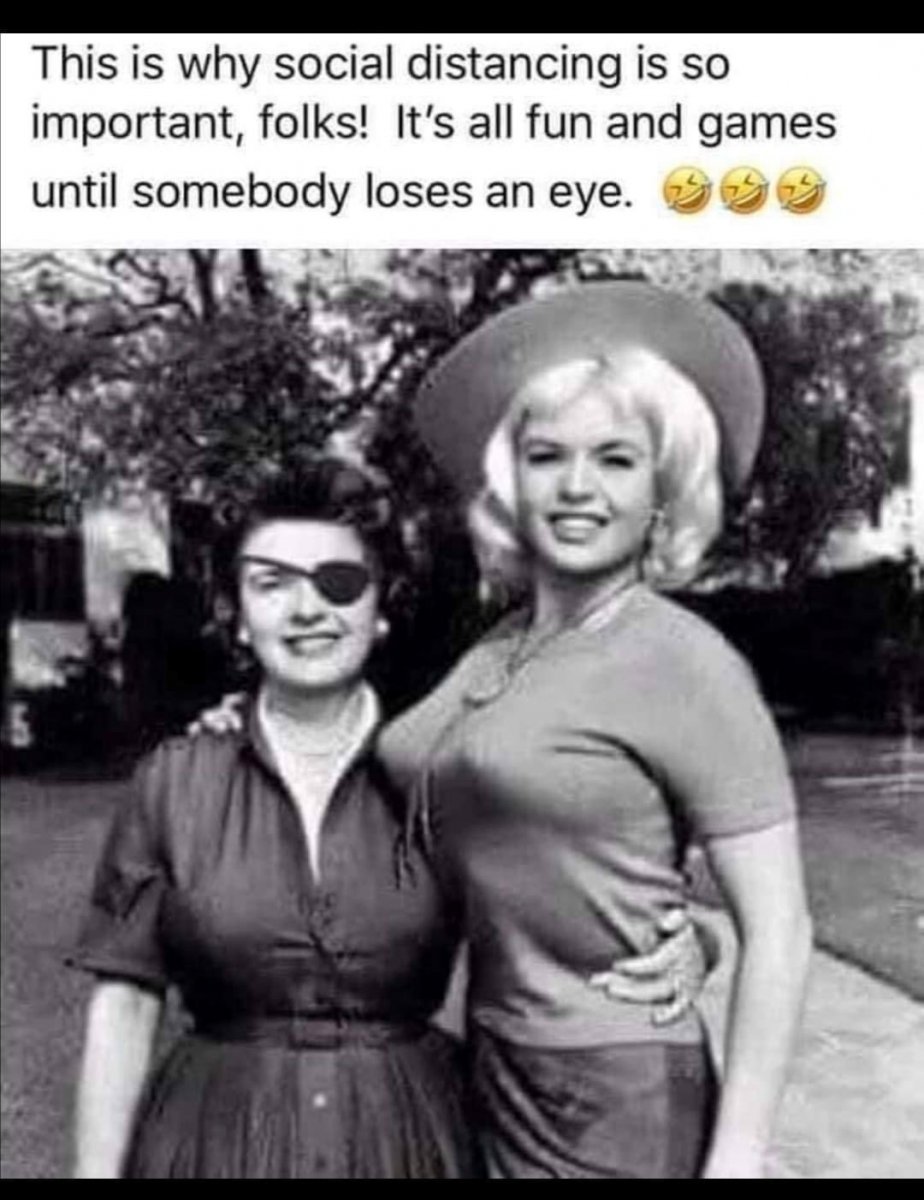 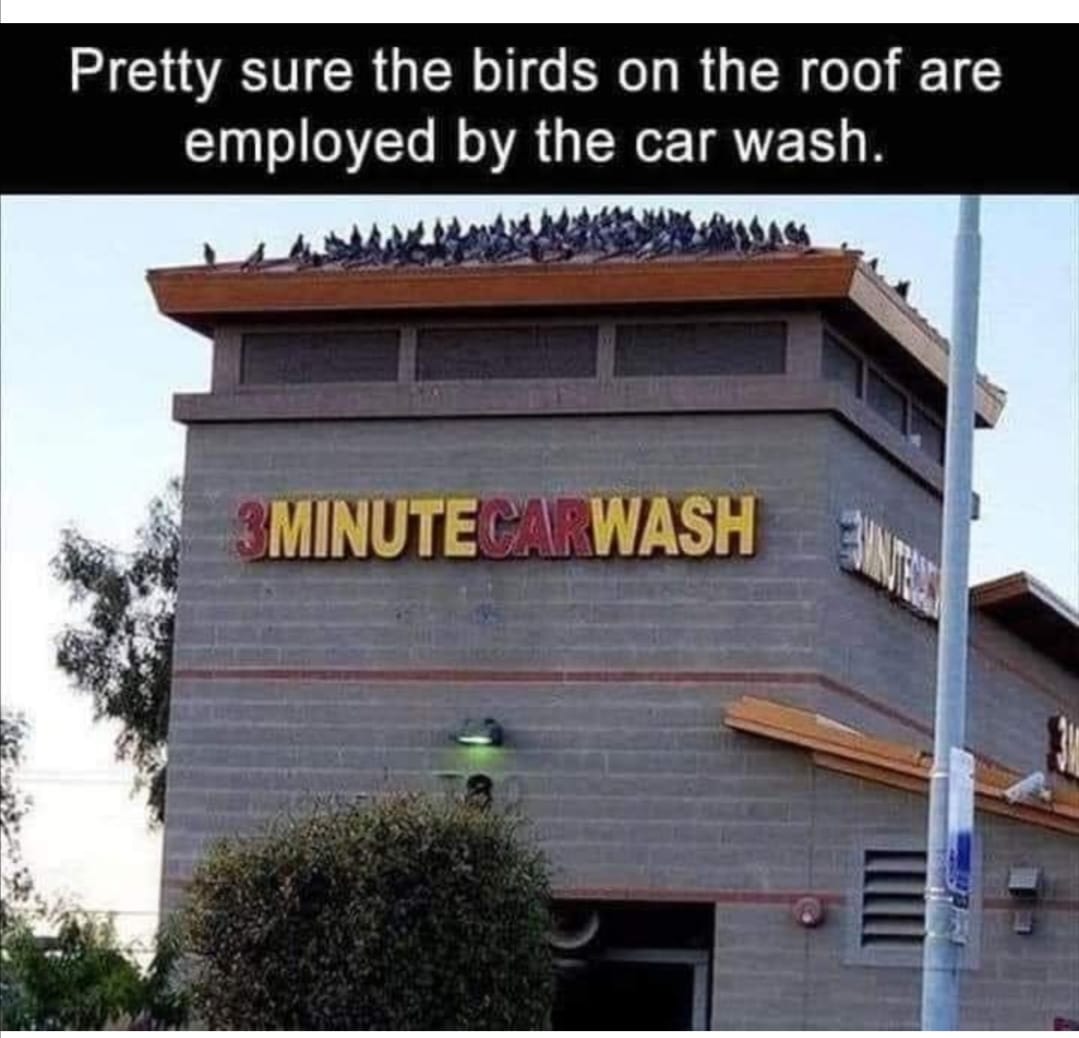 They are homing pigeons. 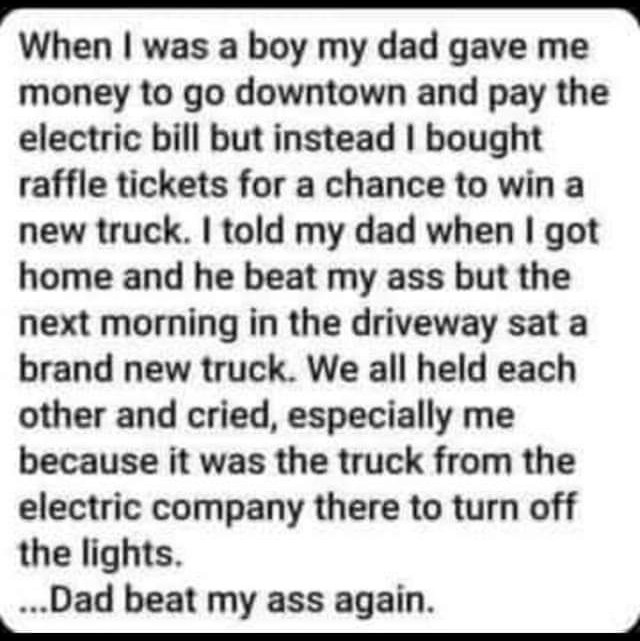 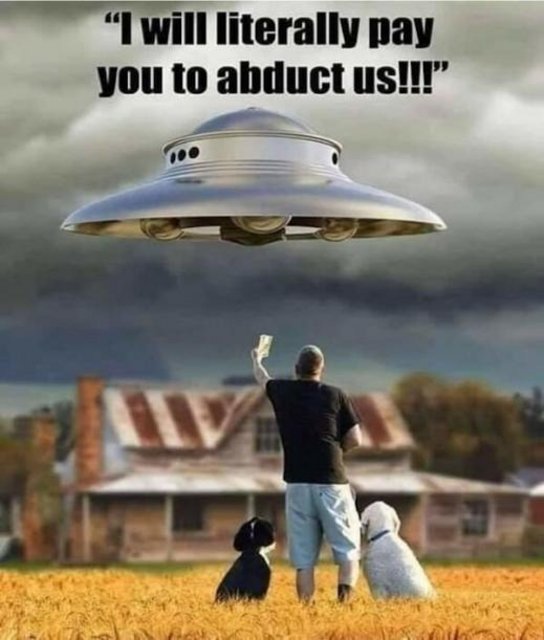 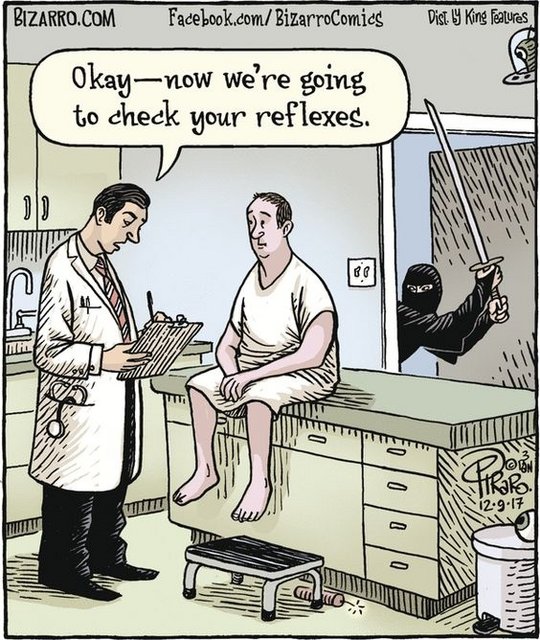 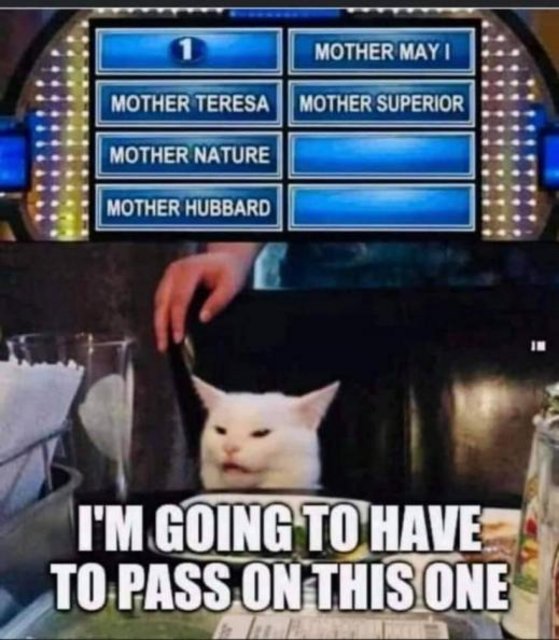