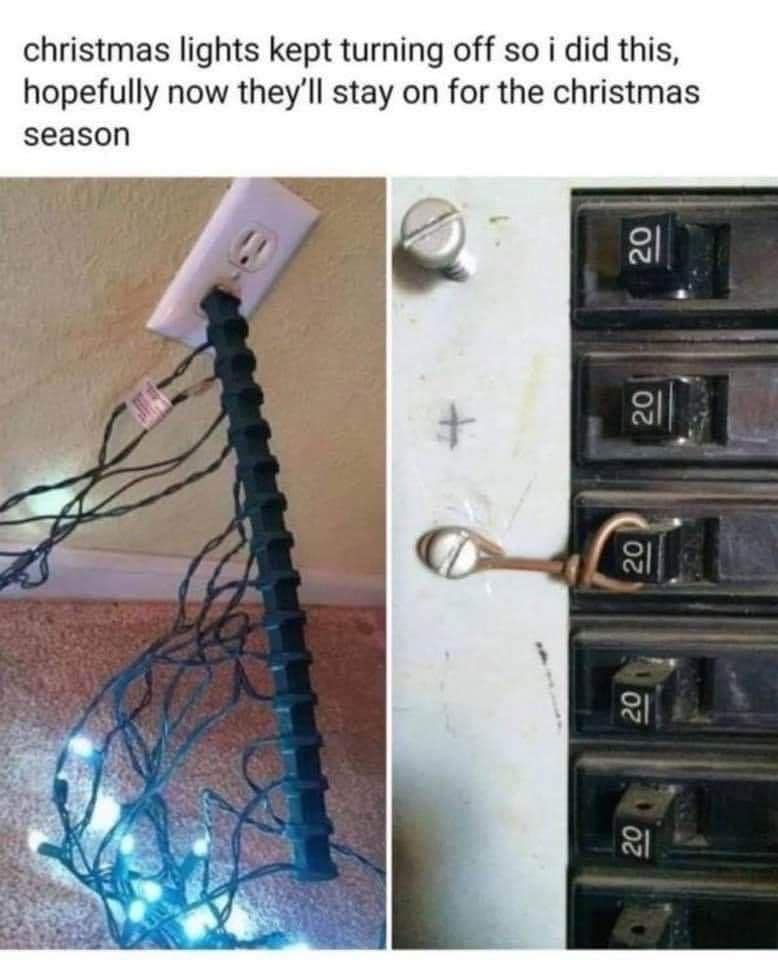 alphadog said:
Was at a Buc-ee's in Georgia and a guy said these started in Texas. Googled it and found a link to a town in Texas. Clicked on the link and here is what came up. Are people really this stupid or is this a dig at Texas?View attachment 618621
Click to expand...

Well, it used to be Mexico.
T

Things will get real bright. jimmyg said:
A while back I was having a discussion with a trial attorney where I was asking him if he would like one of our company's retired judges hear and settle his tort case in our arbitration forum instead of going to trial...his response: "I'd prefer to have 12 dumb jurors decide the case rather than one smart judge". Back to the original thread:

I remember reading about a lawyer, I think in South America. He had won his first 211 cases in a row when the article was written! If you are morally right but legally wrong you want a jury every time. If on the other hand you are a scumbag who is legally right this time, then you want a judge. Besides which, one judge is cheaper to buy than a handful of jurors.

It's funny, sometimes you can tell by the end of jury selection which way the case is going to go. I "fixed" a call to jury duty once long ago. My hair and beard were long and I had sat in the jury pool for a week in that same courthouse thirteen months before. US Circuit Court, they weren't taking any young white men on a jury, especially those with long hair! I was pushing jobs for a company and the first time almost cost me my job for no good reason. Cost me a week's pay, they paid three dollars a day for jury duty and my gas cost over ten a day. They couldn't call you again for a twelve month period. When they nailed me in the thirteenth month I called my crooked city councilman and told him the story.

I wouldn't have minded serving on a jury but to sit on those hard benches for eight hours a day to lose a week's pay was ridiculous. All but one or two cases involved barmaids who were all set up with one bottle of pills! One guy comes in looking, a day or two later a guy comes in looking to sell some. Each time involved two or three pills and for the most part the barmaid didn't make a cent. Still distribution but they were right, I wasn't going to convict anyone for doing a "good deed" in their mind. Over two dozen barmaids on trial with all cases having the same MO.