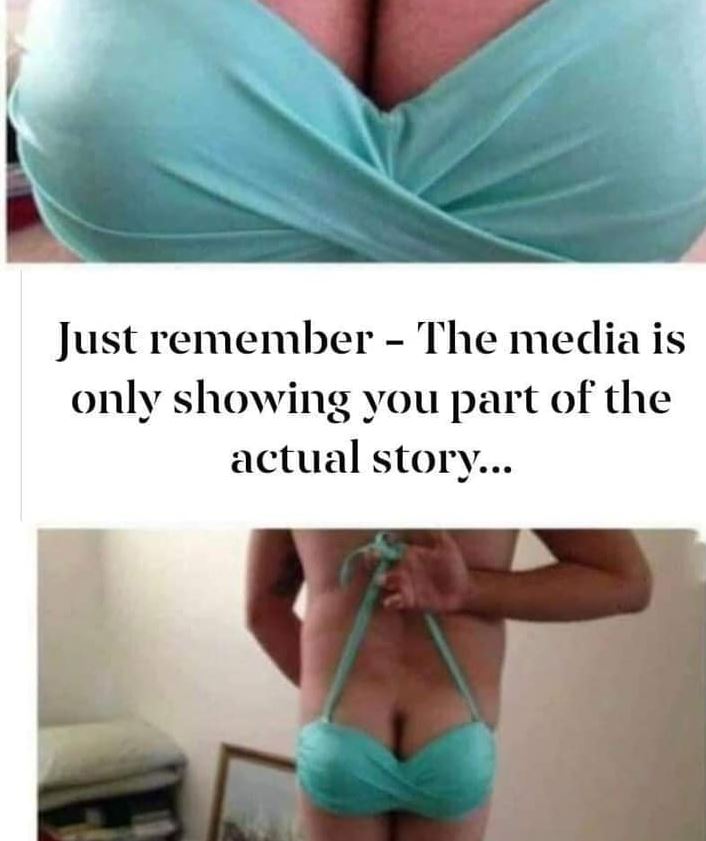 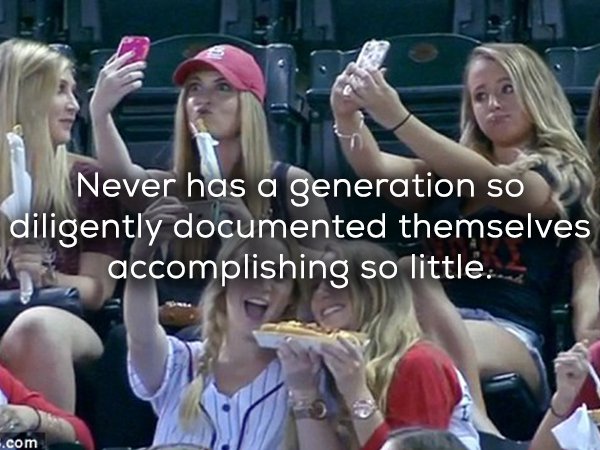 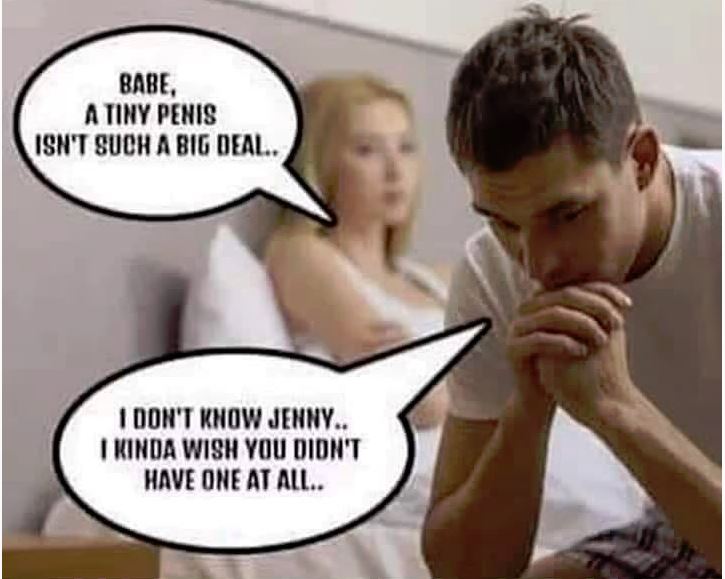 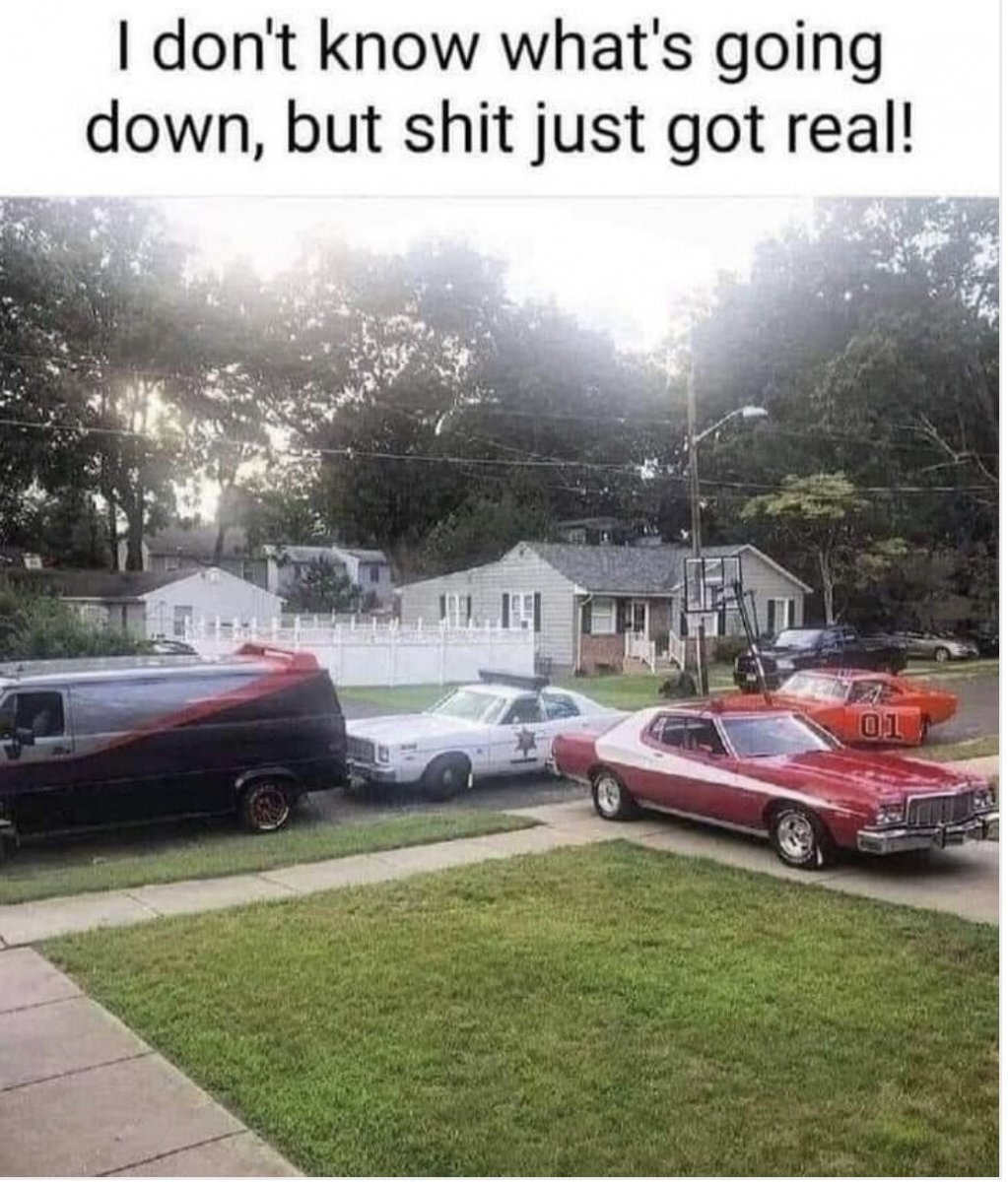 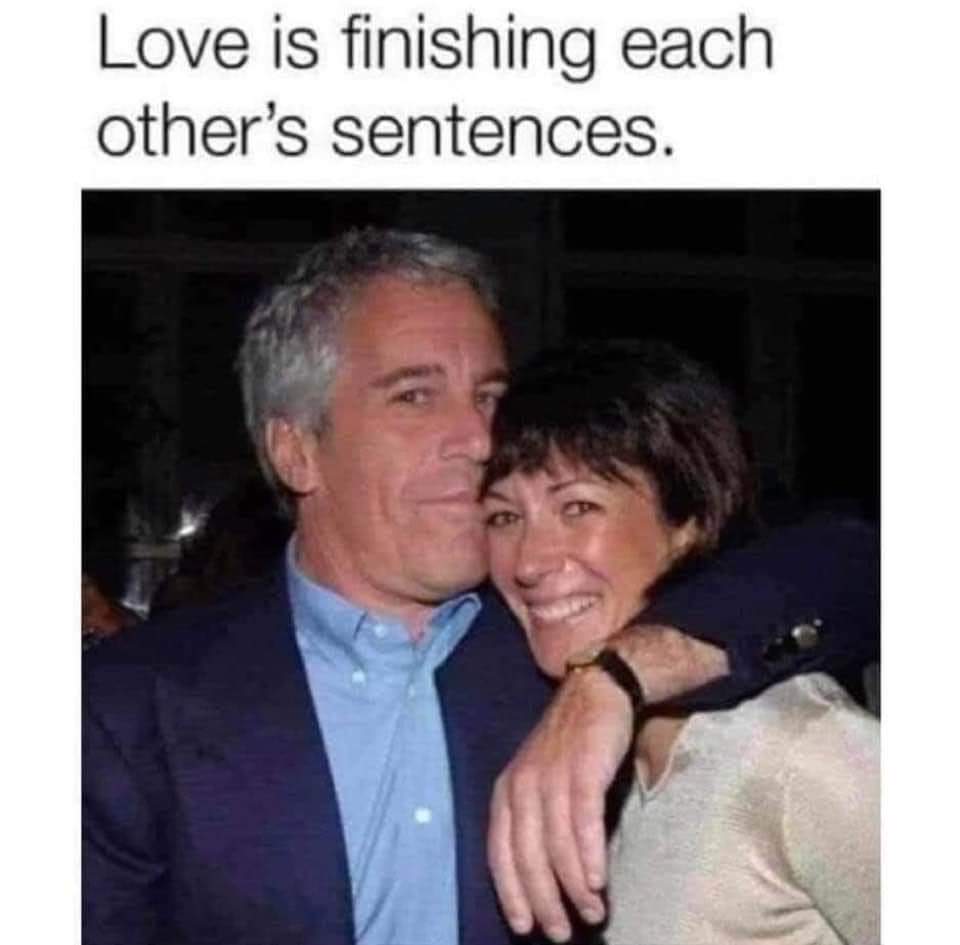 Late to the dance but boy do I remember mercurochrome and iodine! My grandmother owned a department store among other things. Rough broom finish concrete front porch area, gravel parking lot. In the fifties and sixties it was like you said, come in bleeding and she had cases of mercurochrome and iodine. The mercurochrome wasn't as bad as the iodine which would really light you up! Years later there was iodine that didn't burn available. I was an adult before I learned the iodine came in .5%, 1%, and 3%. That three percent stuff would light you up and you would beg for mercurochrome! We would come inside with a busted knee pouring blood. When she grabbed for one of those little red bottles we would go to hollering. "It's OK Gramma, the leg will grow back. I PROMISE!!" Didn't help, one of those little bottles was going to get upended over the bloody spot.

I owned an auto salvage years later. I had two plain brown quart bottles. One had peroxide in it, the other 15% iodine that was meant to be used as a mixing ingredient for some liniments and paints to go on horse's legs. My brother in law was working for me and stuck his thumb in a car fan or fan belt with the engine running. Split his thumb from the end to past the thumb nail, right down the middle top to bottom, thumbnail and all. He came running in with half the end joint of his thumb hanging off looking for peroxide and grabbed the iodine instead and poured a generous shot of that fifteen percent iodine over his hurt thumb. He let out a yell and took off running out of the back door of my office. Nine hundred feet to my back fence and he was damned near there before I caught him. "Where were you going?"

"I don't know, I just knew I had to get away from that stuff!"

It wasn't all bad, I found out that fifteen percent iodine would cauterize a wound.

JC said:
Good to see you're on your toes PJ

Here's one for you Brother

Thinking that's an insult is... wait for it... yep, homophobic.

Another quick cure for open wounds is a dip of Copenhagen removed from your mouth and put on the cut when you get done screaming the blood generally is no longer flowing ha ha
Cowboy medicine in a can if you would I quit chewing on December 2 , 2017 cold turkey now when I cut myself I still reach for the pocket that held the can that no longer is there . Ha ha

Take all your life lessons to the Jack Handy Section. Troll.

Patrick Johnson said:
Thinking that's an insult is... wait for it... yep, homophobic.

pj <- thanks for the confirmation
chgo
Click to expand...

Sorry I'm not into your "isms' Send me your paypal I'll get you a soy latte.
F

Kobachi said:
Take all your life lessons to the Jack Handy Section. Troll.
Click to expand... 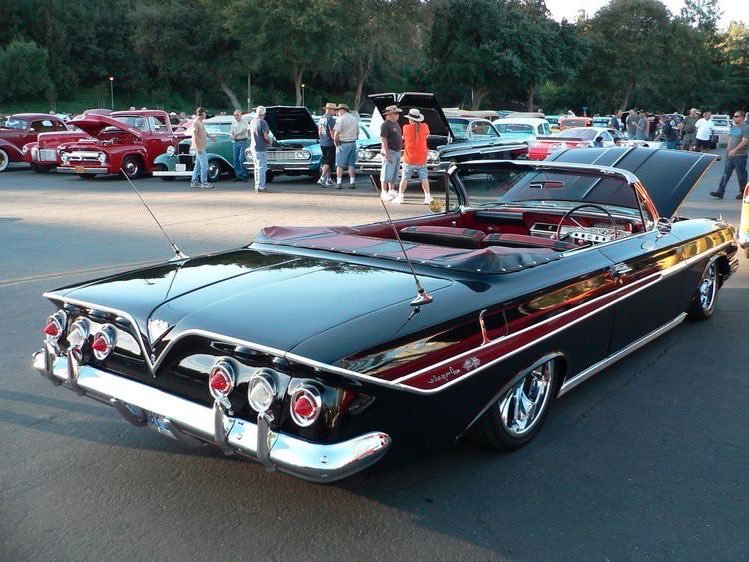