tomatoshooter said:
I wonder how much longer before I have to get a bloop tube to bring the front sight in focus.
Click to expand...

Mine would need to be 2 feet long… 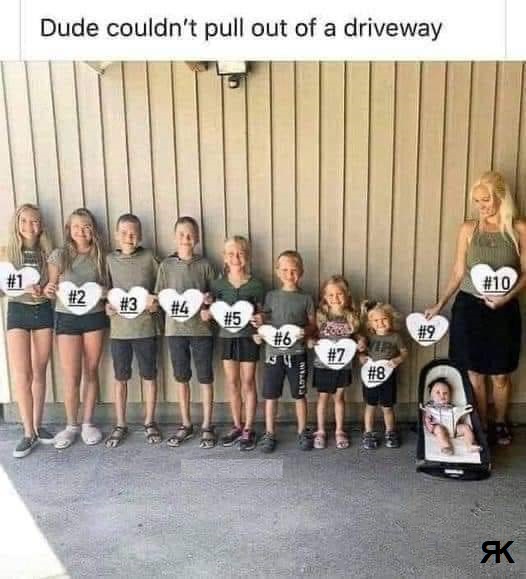 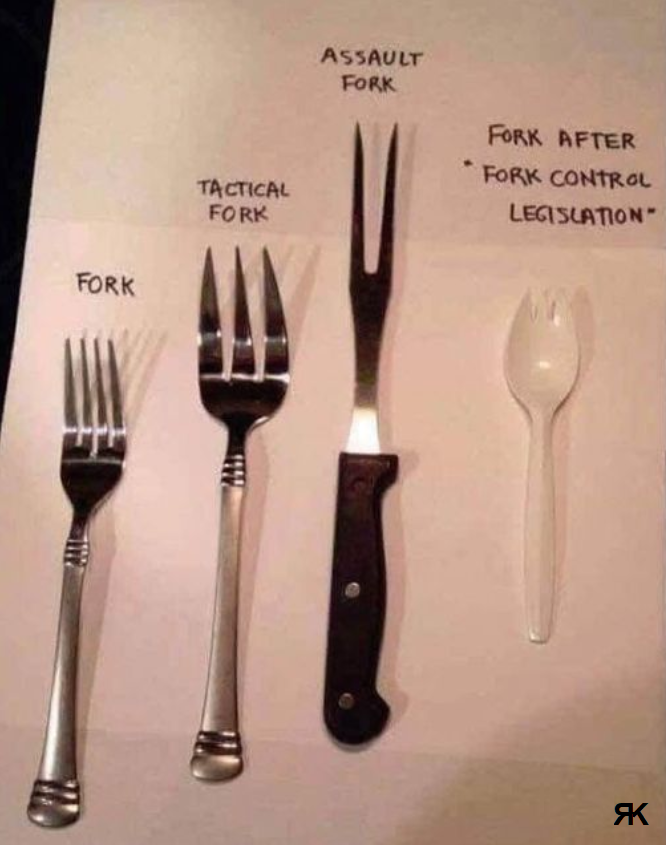 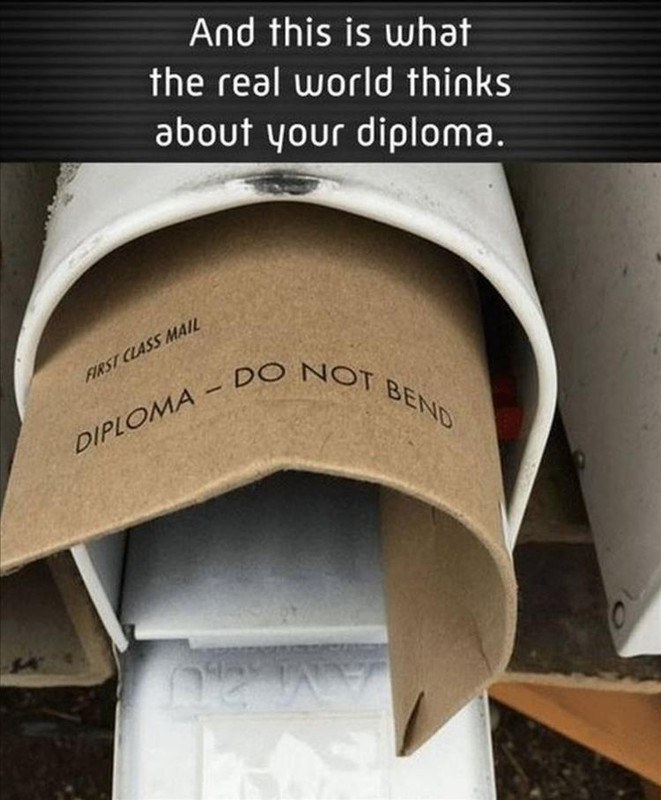 David in FL said:
Mine would need to be 2 feet long…

I never added one to my guns because I didn't have a gun case long enough. The thought of installing for each match and sighting it in with two rounds scared me. ShootingArts said:
You probably already know about it if it is still around but there was a lens set-up for your back sight to bring your front sight in focus. I think they were custom ground but I am reaching into long lost memory.

The federal match ammo reminded me of a bench match long ago. I was wrestling with my sporter, couldn't make it hold in a #3 washtub at fifty yards. As usual, hard to tell if it was me, the gun itself, the ammo, or that snake stretched out on top of it! I had stunk up the Sporter or Factory class as expected. With Unlimited coming up I would be shooting against the best of factory and custom rifles, even a few rails on the line. Those were like super precision miniature artillery pieces.

Instead of shooting my Suhl, I borrowed a friend's sporter that was essentially just like mine. When the smoke cleared my friend was well back with his rail, I had shot my way to second place with the factory rifle. When I brought the rifle back to Carl it was with two boxes of the UM1-B or whatever that Federal was called. "Here, your rifle likes this lot number!" I still have that Federal match ammo around. I paid about eight dollars a box for it. At today's prices it is fine plinking ammo!

Another brag with that ammo, I shot five 5 shot groups with a factory 452? CZ. Not just the aggregate, I kept every group under an inch at a hundred yards. Nothing for a centerfire bench gun but that was shooting for that little gun!

I had a world of fun shooting rifles and never found a better bunch, or better bunches to be more accurate, than the guys shooting rifles. I never shot across the course but through a fluke I knew about two dozen of the very best. That mailing list had about two people that hadn't won world championships or set records, maybe both. They respected that I used the scientific method and worked things out for myself just like they did. That was about all I had in common with these guys!

I always used Knobloch frames for correction. I looked into those rear site inserts, but my astigmatism is too bad for them to work correctly. I ended up taking my guns to the eye doctor and he measured the distances to have the prescription match my front sites.

Those CZ rifles are amazing. Still kicking myself for not buying one when I still had my FFL. My smallbore position rifle is a Weihrauch and is basically an Anschutz clone with a Walther barrel. 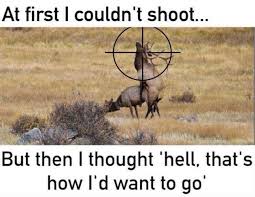 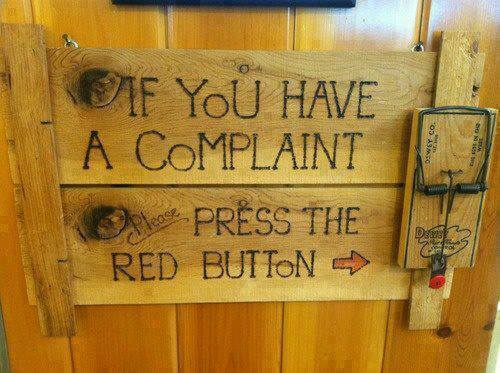 Wait till he finishes, do you want his immortal soul wandering around eternity with blue balls?
C

Dude better pull out of the driveway and go to work to be able to feed that group!! Silver Member
The captain of one of my pool teams just shared this with me. This is my first attempt at posting a link so I hope it works. 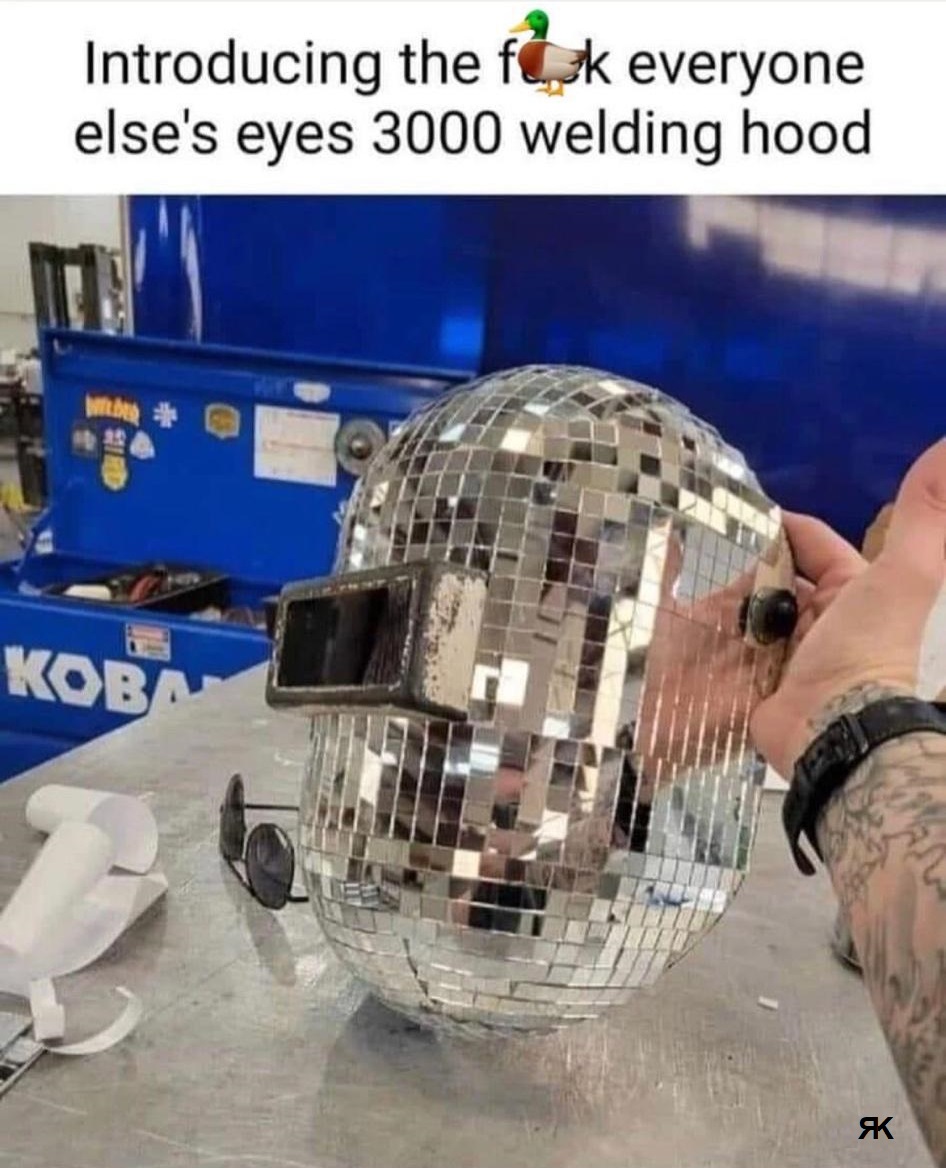 Silver Member
Anybody know what Ferrari the red (sedan?) is? I think the blue one in front of it was same...? 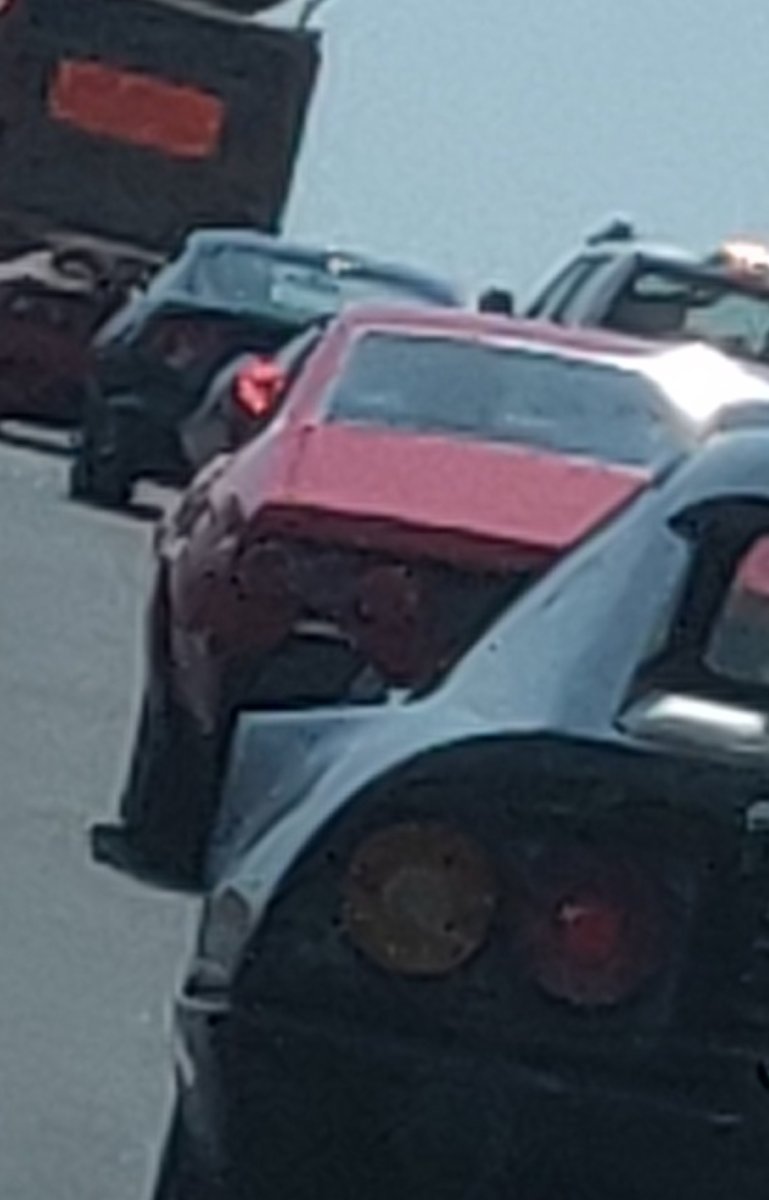