hang-the-9 said:
There is rap that has some value, usually older stuff. There is rap that is 99% cursing and talking about how much they like to get laid and how much money and cars the rappers have along with little musical content past some low end boom and a few special effects done by someone tapping a pad. I like quite a few pop/rap songs, but those that are past what is basically primate mating rituals with banging sticks together and grabbing of crotches and saying what a nice fat ass the hooker has. Run DMC, LL Cool J, etc.. managed to make well done songs about all sorts of things, Eminem, some others in modern times, usually crafted with interesting word use and style. Calling something with 3 notes used, yelling about pussy and dick as proper music is not something I would agree with as taking any talent or effort past marketing and too much drug use LOL I agree it's technically "music" but not really IMHO.
Click to expand...

There has been a lot of rap lately with really good meaningful lyrics... Tom MacDonald is one example

Hutt said:
There has been a lot of rap lately with really good meaningful lyrics... Tom MacDonald is one example

Gruesome...but it makes a point. 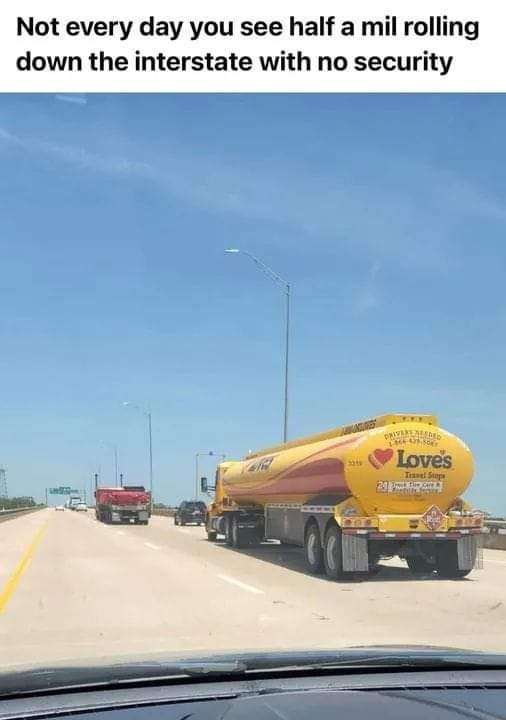 Silver Member
In a former industry I worked in most pro techniques can be referenced. Does this work for pool too? 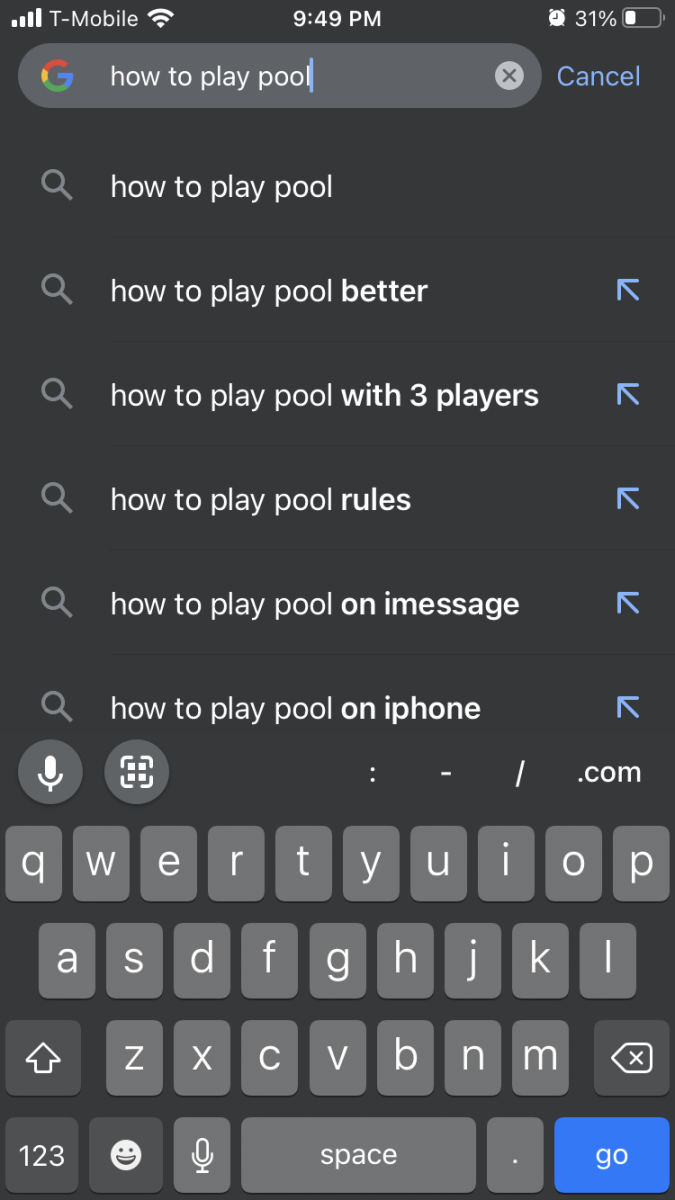 Hutt said:
There has been a lot of rap lately with really good meaningful lyrics... Tom MacDonald is one example

Rap can be a great form, it's a shame so much of the stuff on the radio is so crass.

I think you are right, so I withdraw the pic I posted earlier. It's the rear window that convinced me, that was not right in the Dino in my pic. 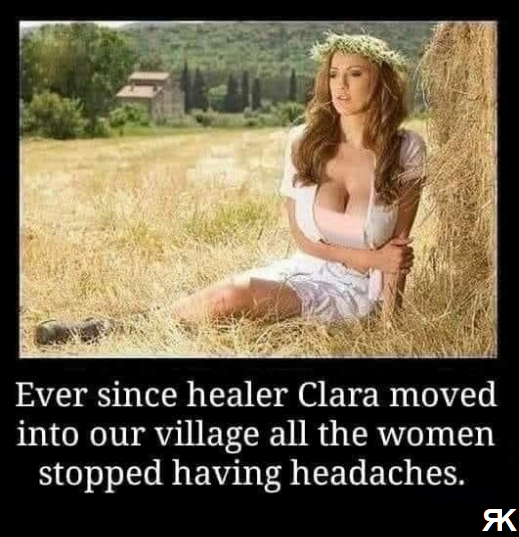 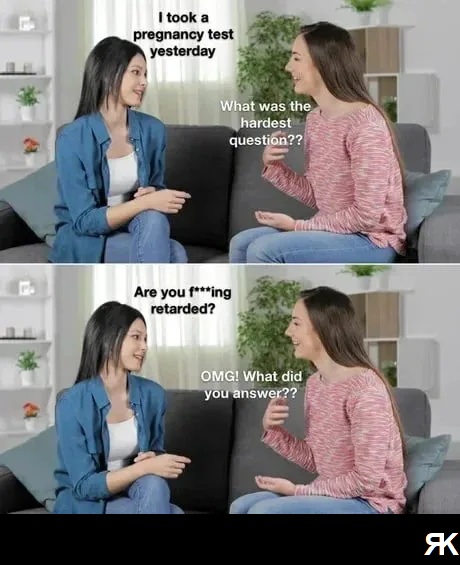 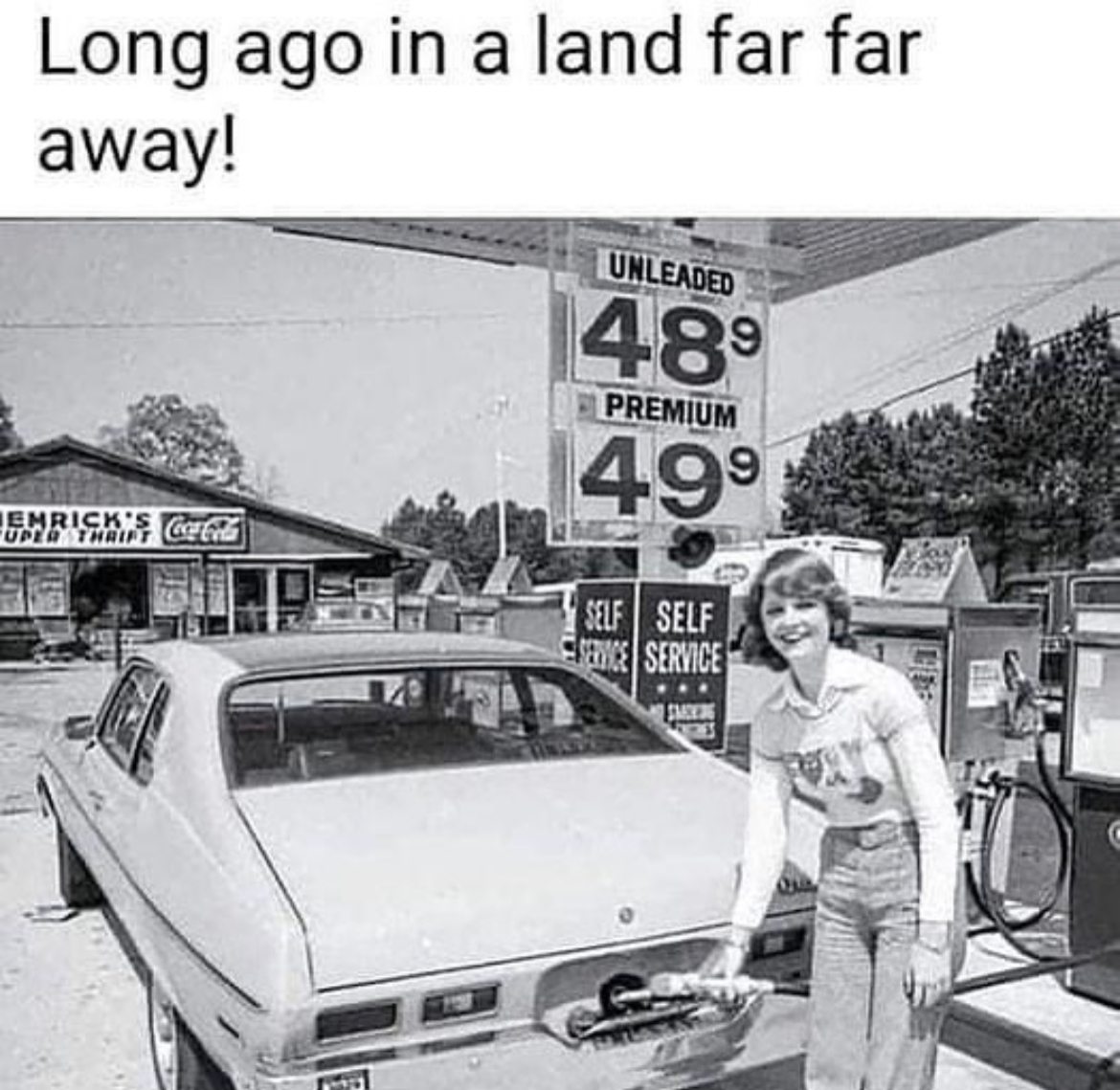 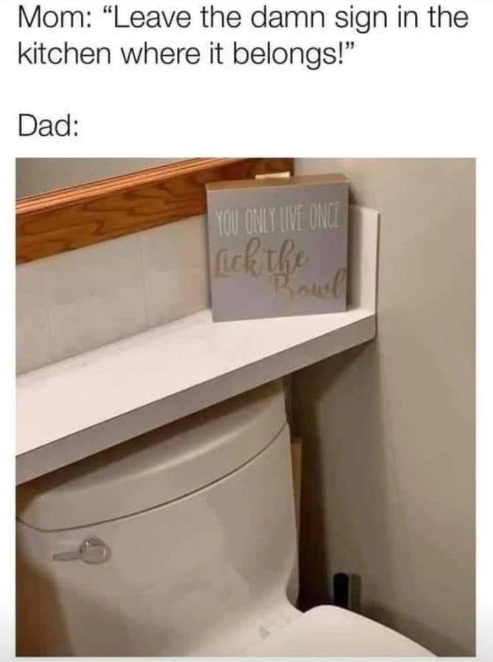 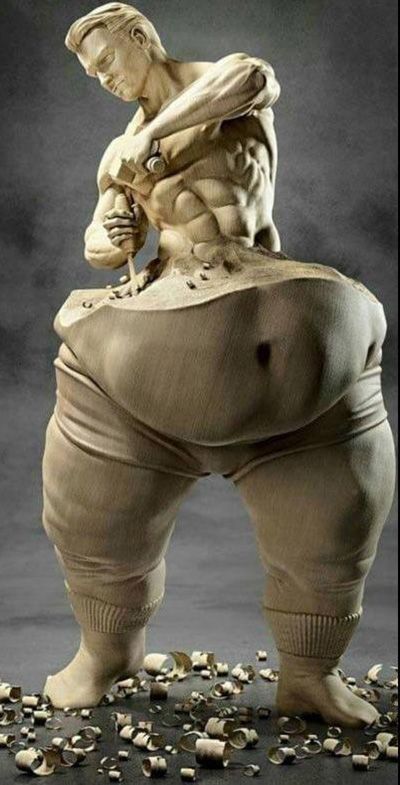 I heard somewhere that in the late 90s, adjusted for inflation gas was as cheap as it had ever been. When you figure the improved mileage compared to the good old days of 25 cent gas that your grandpa always talked about, driving was cheap. 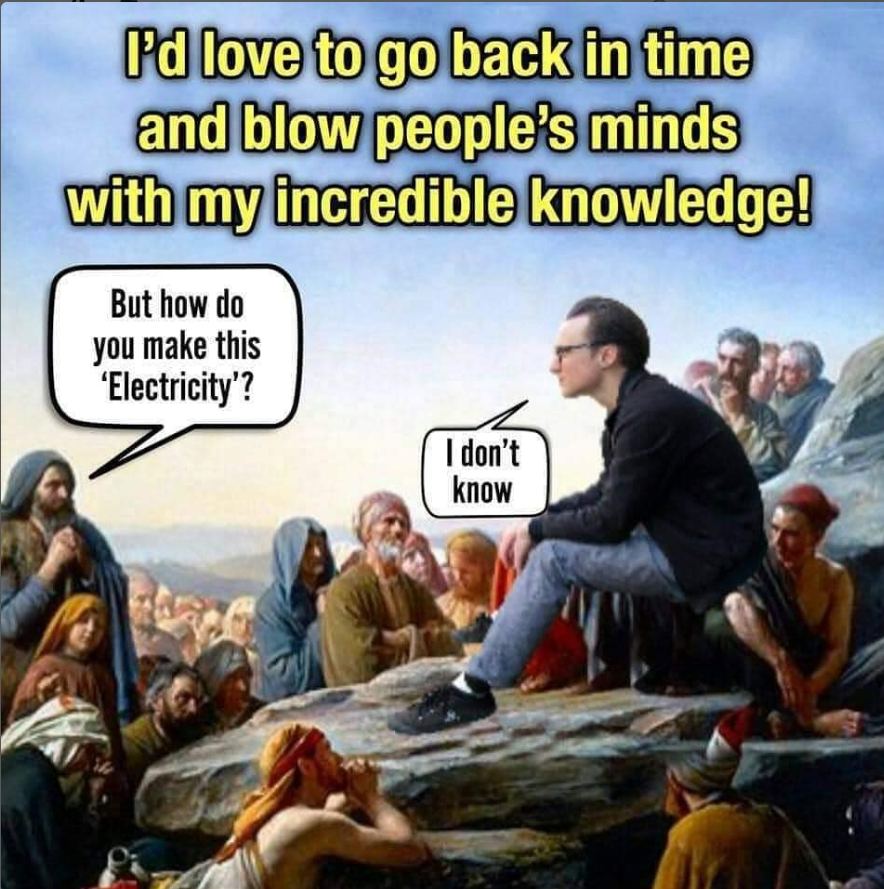