Is Schmidt's and charlie 626 Legit

Cuebuddy said:
xradarx, what you getting for Christmas?
Click to expand... 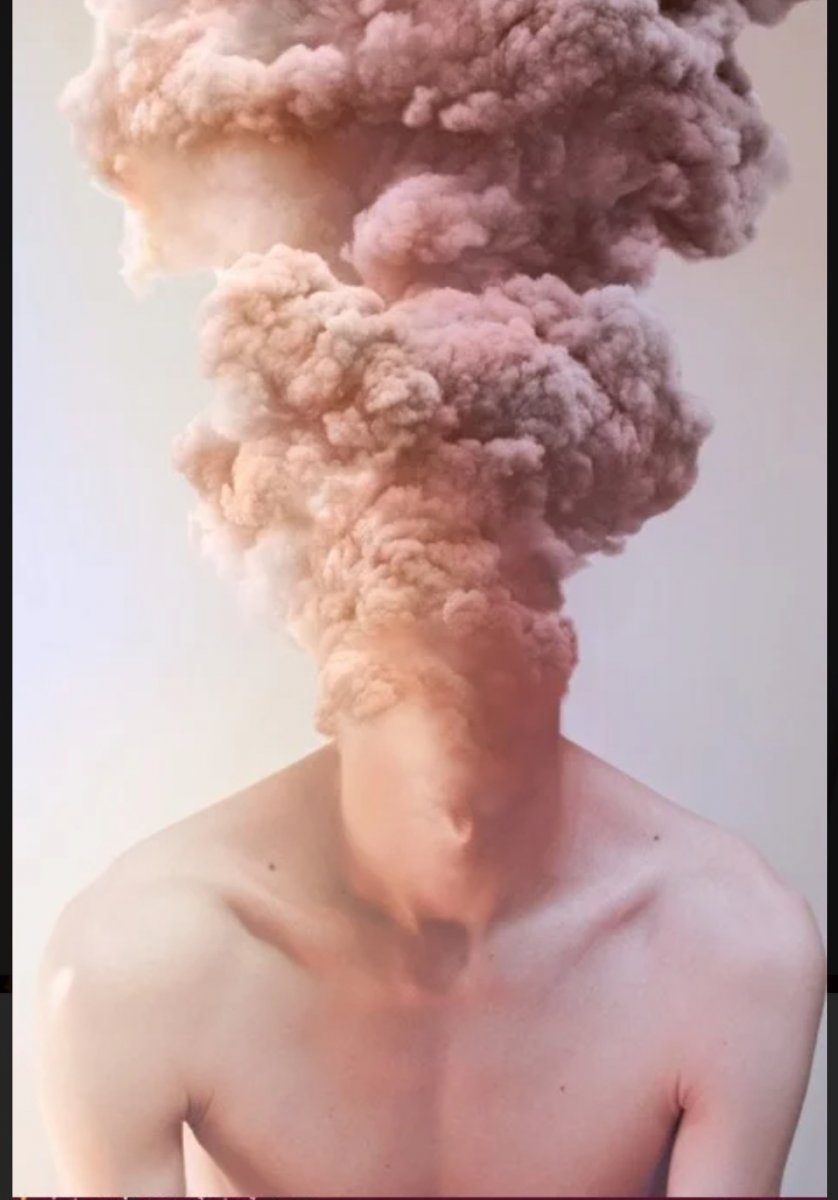 Silver Member
Im starting to feel bad. He's so defensless and fragile. Maybe we just leave him alone with his fantasy and inflatable Mosconi doll. 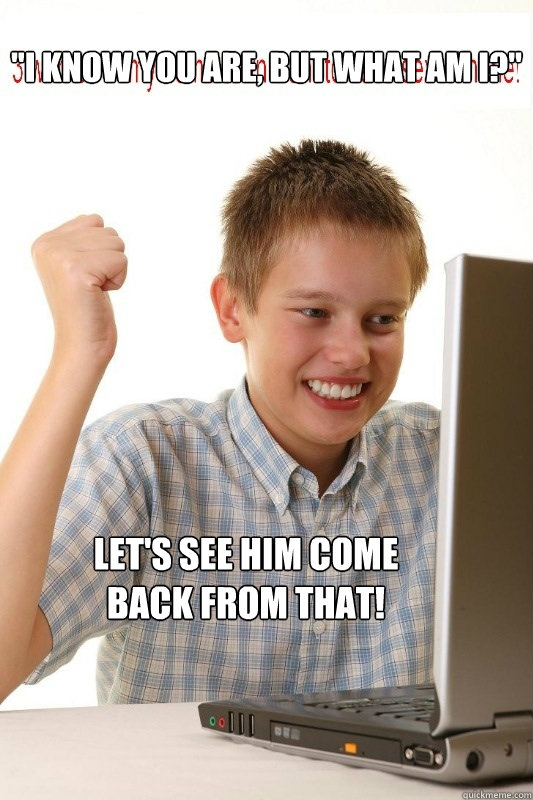 xradarx said:
No banks, I mean no thanks. Js can ask me anything, but he can’t tell me anything about 14.1 or any other game of pocket billiards.
I know u incompetents can’t come up with good sh*t on ur awn. Radar
Click to expand...

Silver Member
Right, coz when you said Mr. 626 'cant tell me anything about 14.1', it is coz you speak a different language than he.

xradarx said:
u said IT, i didn’t.
Yea winner, winner, chicken dinner! There is no need for the ABOUT, though. I hear he averages about 31 balls per inning, and sometimes even less, just like during his 1100 attempts. Where he just plainly discarded approximately 350 attempts. Smoke on those data for awhile, why don’t cha? Those attempts appears to be missing, too, same videographer.
U asked for IT, u got IT! Toyota.
Click to expand...

The celebration is for 626. Try to stay with the conversation.

Silver Member
John is the best 14.1 player alive right now. This record is legendary. Anyone in here went to a live show and if so what are your thoughts?

xradarx said:
Same could be said for u space holders for js???, no body cares about the guy who made audacious claim without any substantiated proof of shot one to shot six-twenty-six. The number may be bantered around for years, but only a few, cares for ‘the man’, before or after the suspicious run. Get over IT.
Click to expand...

xradarx said:
Same could be said for u space holders for js???, no body cares about the guy who made audacious claim without any substantiated proof of shot one to shot six-twenty-six. The number may be bantered around for years, but only a few, cares for ‘the man’, before or after the suspicious run. Get over IT.
Click to expand...

Bet he has a blowup doll of John.

Bet he has a blowup doll of John.

i want a doll of john!

xradarx said:
They do make good dart boards.
mine looked like a porcupine!
throwed out with the other trash back at the end of May, 2019.
Wonder why.
Click to expand...

So, you at least finally admit owning it. Baby steps toward sanity.

What went wrong.?.did it throw chalk at you?

Sent from my SM-T830 using Tapatalk

xradarx said:
Just a groupie group of daydream believers.
Js has his own blowed up doll of himself, that has been permanently deflated(absence of hot air).
I hear there are a number of14.1 players who are waiting for some of these great vocal believers to ‘put some money’ where those big mouths are.
One, specifically in MO, chomping at the bit.
Click to expand...

No need for the chest puffin. You know extensive efforts were made to get John and Danny to play years ago, and it was so difficult, the promoter gave up. The best thing that came from those efforts was goat shit.

Is there a written record of jcin's efforts to make this happen, when he did years ago?

John vs Danny would definitely be a good match and no blowout either way. An all around would be a real treat for us pool fans.

Sadly, another instance of players cutting off their noses to spite their faces.

Silver Member
I believe this is the thread referred to in my prior post:

I have not spoken with either John or Danny. I am putting this out in public for all to see. TAR will put up $6000 for a rematch between John and Danny. Same games as before. 14.1, 1 Pocket and ten ball. Same set lengths as in the past two matches. Bill Stock will referee. $1000 to winner...
forums.azbilliards.com


JCIN said:
Day 1 of the TheActionReport Action All Around 2 presented by OB Cues is in the books and it was a historic night. The night started with Danny Harriman losing the lag and having to break in the race to 400 points. He let the cue ball get away from him and it scratched in the bottom right corner. John Schmidt came to the table and uncorked a run of 112 to start the evening. He got tied up in the stack and played safe. Danny came to the table and played safe back only to leave John a long shot on a ball in the corner. John made the ball and the next time Danny came to the table he was in the hole 164 to -1.

Danny showed amazing heart and put on an amazing exhibition of skill by firing a 130 ball run back at John, his high run of the night and of the match. Danny would go on to have two more 100 ball runs in the match. One of 122 balls and one of 101 balls, a truly amazing performance. Danny went on to win the match by a final score of 400 to 255. From a 164 to -1 beginning to a 145 point margin of victory. It was truly one for the books.
Click to expand...

Silver Member
Quoting yourself? You know what that's a sign of there skippy?

Sent from my SM-T830 using Tapatalk

xradarx said:
Show-’em(posts) LIAR, or stfu! Some of u groupies(magpies) just keep running off at the keyboard, with no more authority than those two imposters at bca-pool, who no longer even manage their own membership, or player leagues, sold out, rather than have pool wreck their future earnings(money hogs).
Click to expand...

Is that why you delete or edit so often?

You will recall I took a peek at your posting history just a few days ago and provided a count of posts by you pertaining to the 14.1 high run record of 626 consecutive balls by John "Mr. 626" Schmidt.

Please don't think all your deleted posts can't be restored by the BCA and the Federal Bureau of Billiard Balls at any point John "Mr. 626" Schmidt orders it.

Fight that fake news with fake news...that makes you the fake news purveyor.

No wonder the government and the BCA are out to get you.

xradarx said:
Sorry to inform u but look at this sorry ass government u voted into office and rethink who ur threatening me with.
The Better Cockroaches Association of the js??? Groupies couldn’t catch COVID if they were slobbering on each other.
Besides, ur groupies don’t even know who(m) they’re preying upon. Medar
Click to expand...

The Billiard Congress of America controls everything and you are right, they don't know the individual. No need to, as they control everything. When they control everything, the individual follows without choice or even awareness he is just a puppet. Such a puppet in fact, he thinks he is a free thinker...all the while distracted by petty nonsense from the growing Powers and coffers his unseen masters siphon from him.

Silver Member
There is no branch of pool in which mechanical improvements, and the consequent change in the nature of technical difficulties, bear so directly upon the possibilities and methods of external effect. It follows that an exclusive preponderance of this view is not without serious disadvantage from the standpoint of general diatribe.