Silver Member
In 1985, I was a wild eyed atomic missile money destroying 21 year old. Having grown up in a pool room, I was well acquainted with setting money on fire and thought I was the hottest player around. That same year I attended a professional event 20 miles north in a great room and EVERY top player in the country was there. It was there that I realized just how bad I played, yet fell absolutely in love with everything about pocket billiards. As fate would have it, jay flowers was there selling jewelry and these absolutely beautiful leather cases. Man did I want one!
A short time later my grandmother moved to my small hometown from California for health reasons and offered to buy me one for Christmas. A gorgeous leather JEF-Q case arrived shortly in the mail-I thought it was the nicest thing I had ever owned. I wouldn’t even carry it out, yet kept it in the top of my closet wrapped in towels storing 2 very high end Joss cues made FOR Nick Varner-I bought them from his father in Owensboro at the pro shop.
Then…….as so many of you are familiar with…….life happens. Fell in love at age 27, quit playing, got married and had a son shortly after. After 17 years, she decided she just wasn’t in love any longer and left-my son stayed with me ( he was 10 ) and I started over. Things were tough! Around 2011, just paying bills and buying food got hard so I began selling off the few things I had that were the most important to me. Things that were left to me by my mother and father that could never be replaced. Then the case left last - sold on az billiards to a poster for 75 bucks. I was sick. But it paid the bills that week.
It took me several years to get back on my feet, but by God’s grace I did. I have since spent hours on forums of all types trying to locate that case.
Just yesterday I attended a gender reveal event for my son/his wife’s first child-my first grandchild-a baby girl. It was a very emotional day of course. When I came home yesterday afternoon, I finally found a peace with the past and went on fb to reach out to Jill Hawk cases to build me another case.
This morning my fb messenger was lit up with a message from them and guess what—-they had purchased my old case years ago and it was every bit as perfect as it was then in 2011. They were quick to make it possible for ME to own it again and they could not have made me happier with a half a million bucks!
It is RARE in this age to find people of true integrity-especially in the world of pool!
God bless JILL HAWK CUSTOM CASES - I pray and hope you will all reach out to them and allow them an opportunity to build a case for you!
They have restored my belief in humanity-there are some folks that are still just good people.
Robert White
W

Silver Member
Pics, hopefully-have trouble with pics on this forum 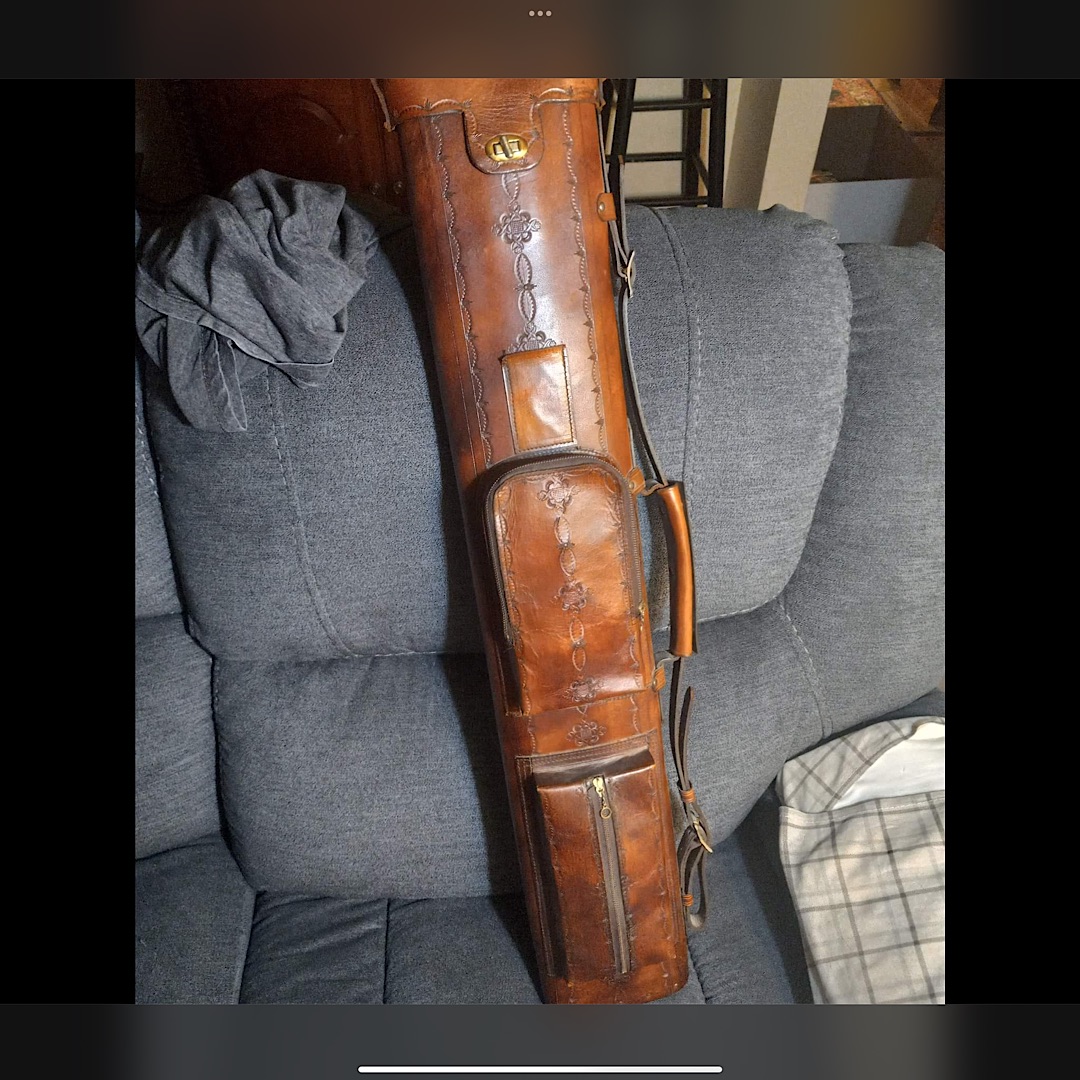 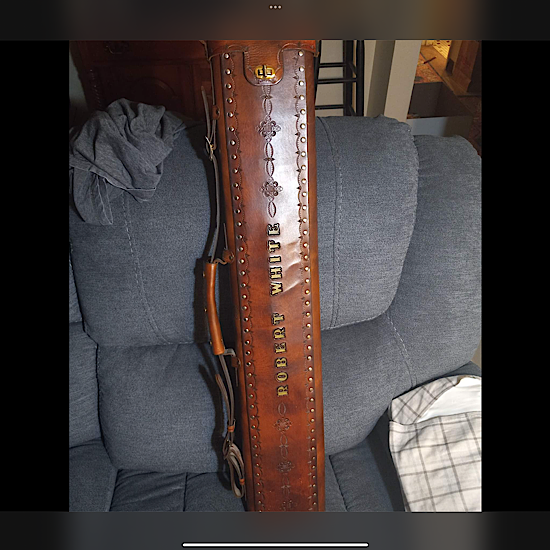 woodyosborne said:
Really great turn of events but without pics , it didn't happen.
Click to expand...

Silver Member
Nice Story! Reminds me of a story I saw printed many years ago where a son was able to locate his Dad's original Willie Hoppe professional cue.

Silver Member
I love this. So glad you could be reunited with such a special case.
W