Silver Member
At least they say "Play" on them

Silver Member
The latest small town barn find - a new, never used set made in China and marketed as American Heritage. This one they call the Heirloom Edition and if you close, you can see why: their overall ball design is going off of the first Brunswick Centennial design, except these have the darts nearly pointed. Yes, we will all most likely refer to these as knock-offs and are indeed quite inferior of course to the Aramith-produced Centennials, but nevertheless it is yet another example of someone always tweaking a design element here and there to call their own. 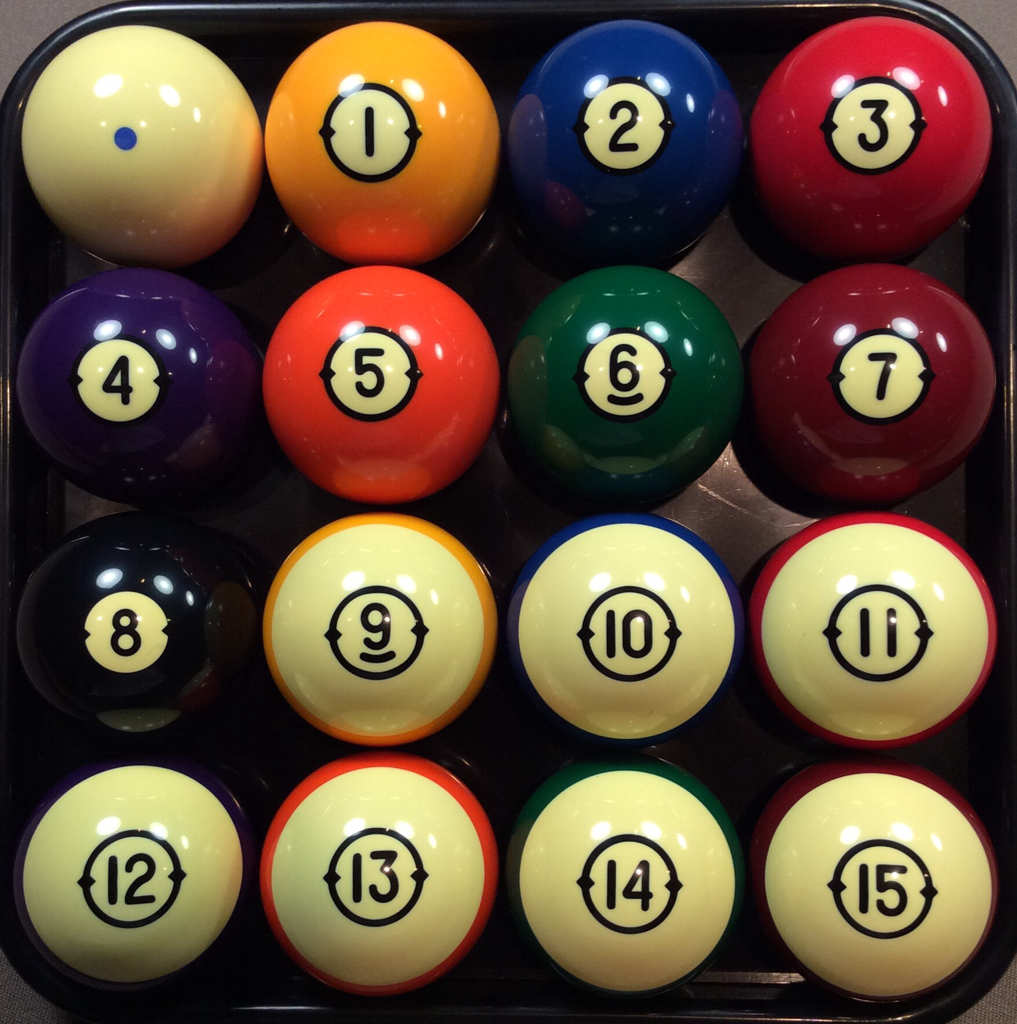 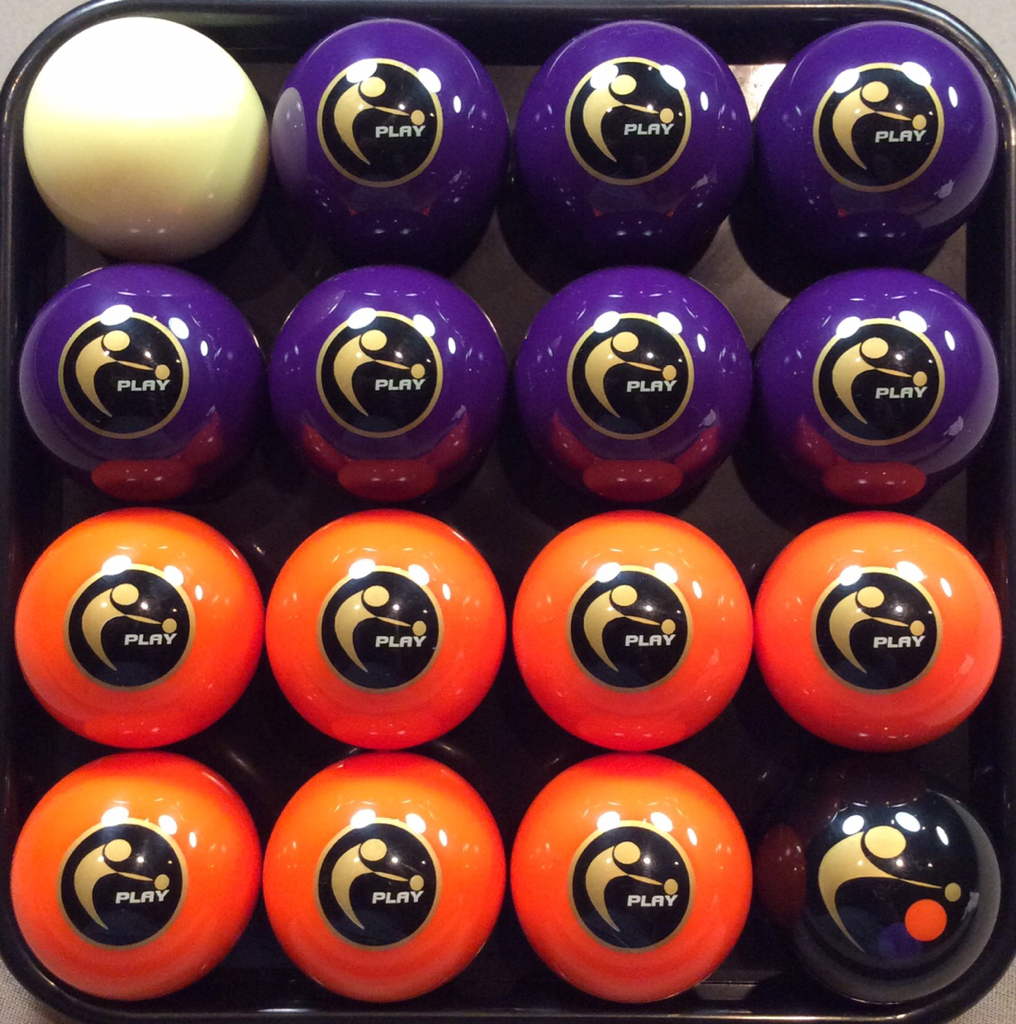 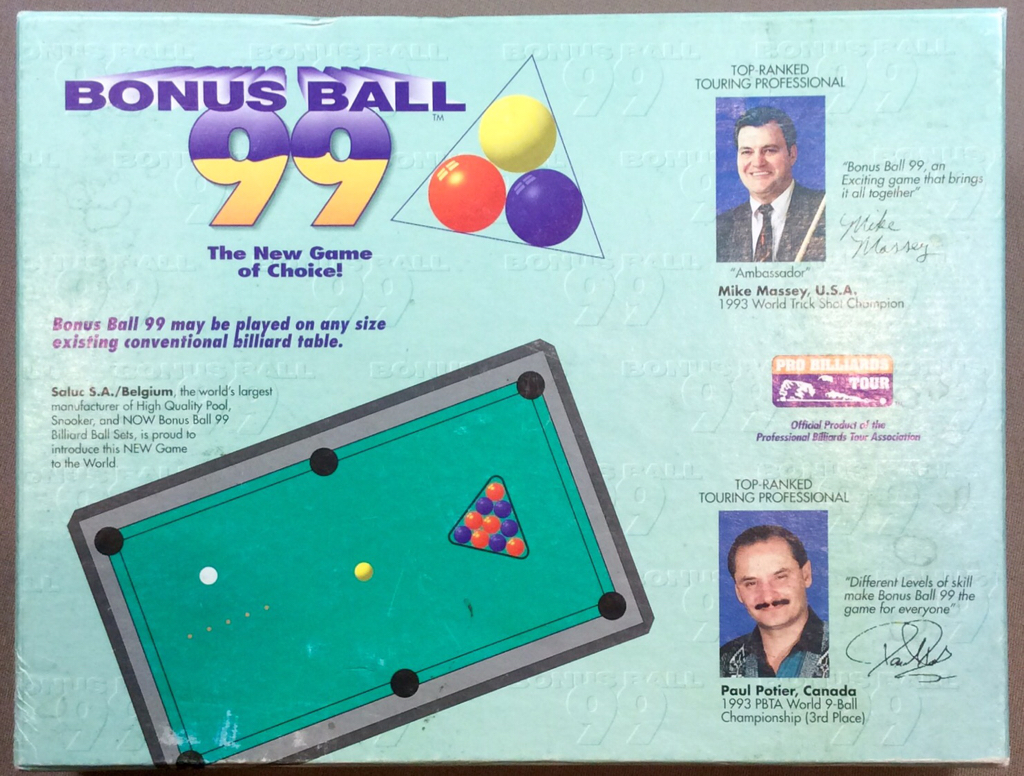 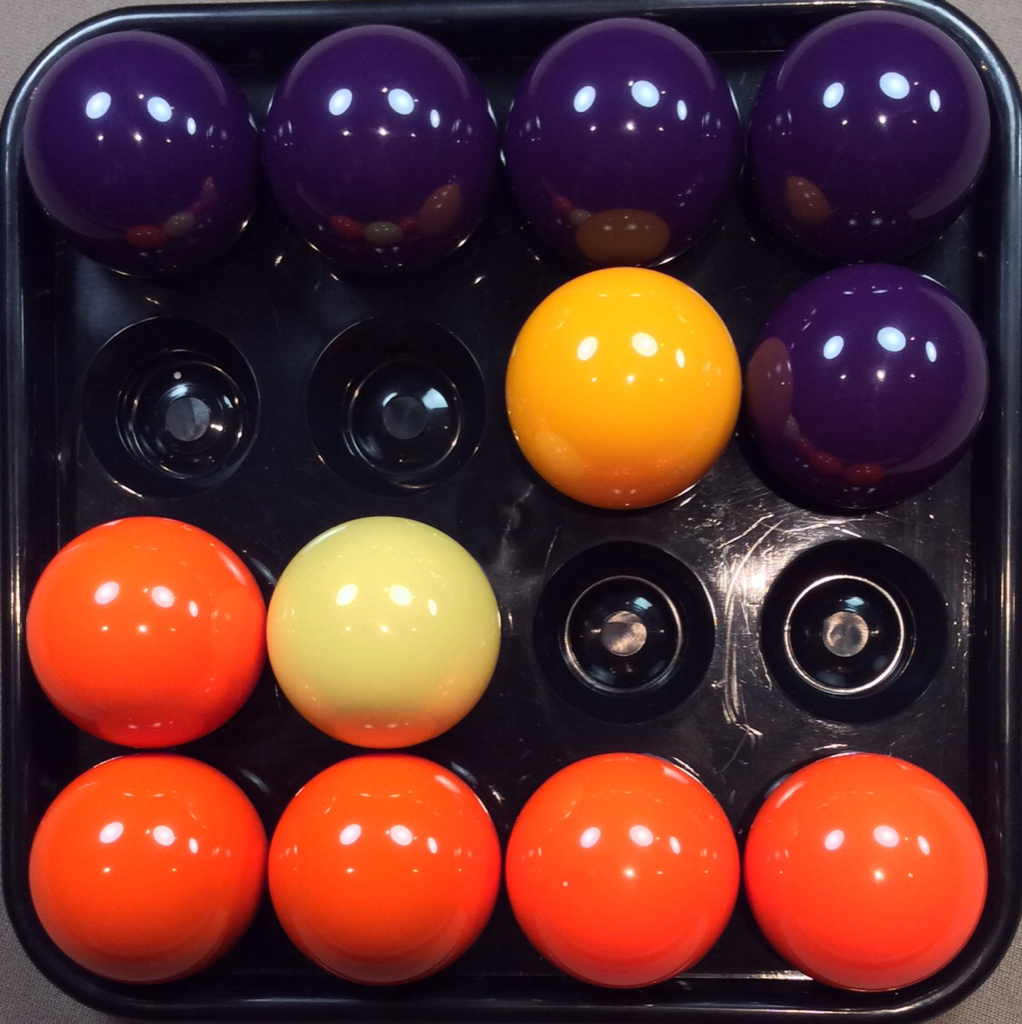