There was a time Tiger Woods , Michael Shumacker , Stephen Hendry and Arsenal FC were unbeatable and all you had to do was go to Da' Bookie and put your money down on the four timer , five timer if you were brave then go home and laugh because you knew it was coming in .

Anyway a nice double woul've been Ronnie to win and Ronaldo bet for a double but that's hinsight again Dudes : 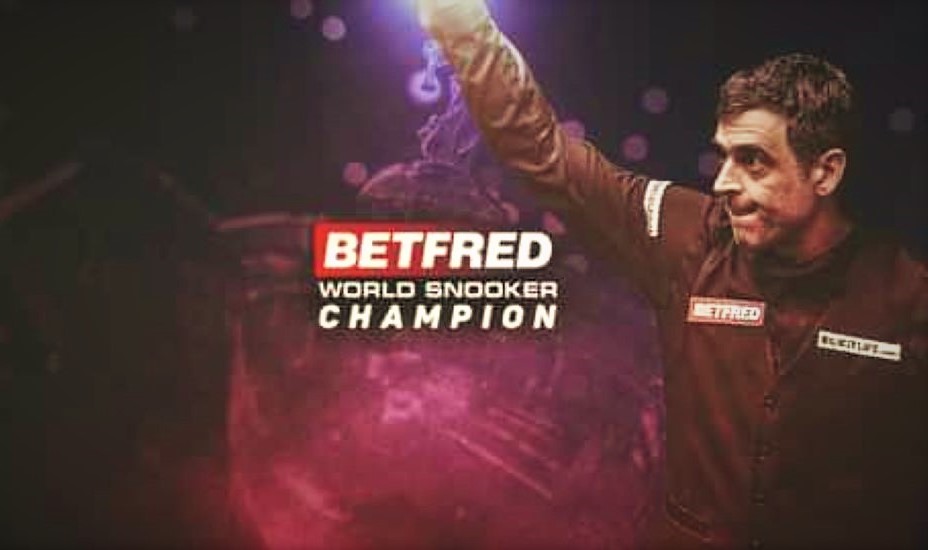