Here's something interesting for which I'd like an explanation.

I've been "grooving my stroke" using the famous MOAD X-drill stop shot. Last night I fixed my stance, alignment, and elbow position and made 25 in a row, alternating shots left to right. All of these 25, the CB stopped within 1 ball width of the OB, and most of these stopped dead with nary a spin. This was using a closed bridge.

I switched to a closed bridge, and changed nothing else. Immediately I made 10 in a row. I stopped at that point and went back to an open bridge.

But I tried something. I set up my shot with a closed bridge, then switched to an open bridge before starting my practice strokes. I seem to have been more accurate, but I still missed a couple out of the 10 shots I tried.

I am lost for an explanation on why I am so much more accurate with a closed bridge. Can anyone offer one? Would it behoove me to continue to practice long shots with an open bridge, or is it OK to shoot such shots exclusively with a closed bridge (circumstances allowing, of course). (I may have answered my own question right there. Continue to practice with an open bridge to accommodate shots where a closed bridge is not possible. But I'm still looking for an explanation as to why I'm more accurate with closed.)

dquarasr said:
I understand an open bridge supposedly tells more about stroke flaws than does a closed bridge.
Click to expand...

What does it supposedly tell? How does it do that? 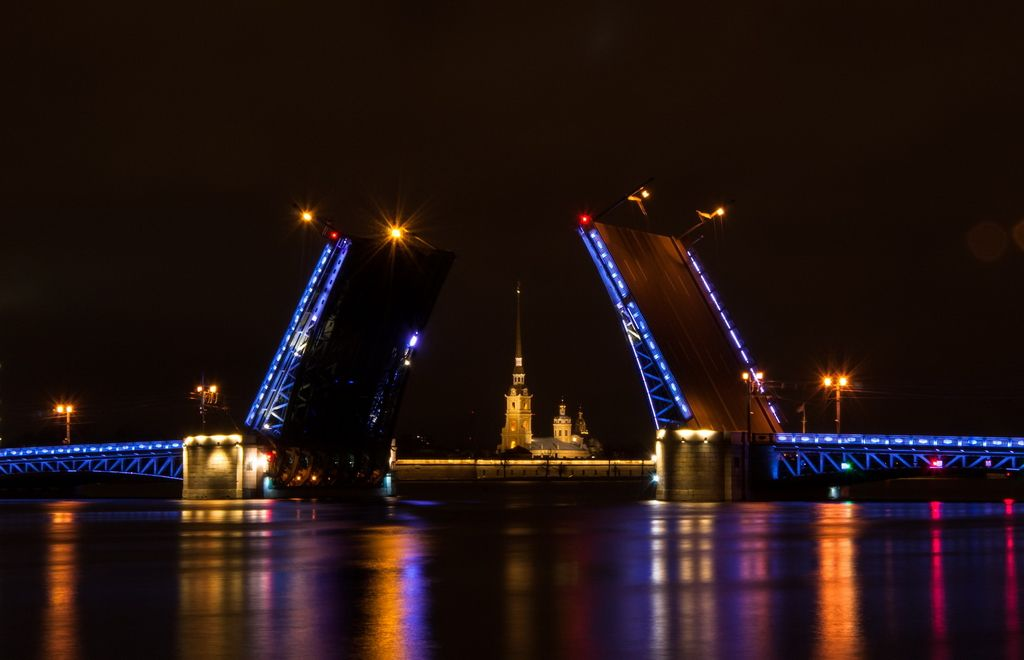 Patrick Johnson said:
What does it supposedly tell? How does it do that?

Dunno. I read that somewhere, prolly here on AZB.

Silver Member
I use to use both, Dr. Dave converted me to open.

Change is hard, but OPEN SEEMS TO WORK BETTER.
W

CocoboloCowboy said:
I use to use both, Dr. Dave converted me to open.

Change is hard, but OPEN SEEMS TO WORK BETTER.
Click to expand...

Arthritis made the decision easy for me.

If in doubt, go with what you know

Silver Member
I think the only practical difference between open and closed bridges is that an open bridge gives a better unbroken view of the shaft for aiming.

Silver Member
There will probably be an alignment discrepancy between the two. I use a loop bridge which is nearly an open bridge. It's a friction thing. I hold long and let gravity hold the stick in place.
G

I played with nothing but a closed bridge for 30 years. After coming back to the game after 20-something years off, I find myself using an open bridge more and more. Back then, it was probably 90-10 open over closed -- now it's more like 30-70. As you age (64) I think an open bridge just becomes easier on the hands.
F

Silver Member
It sounds like you need that loop over the top to hold the cue in place as it moves through. That may be because of the way you stroke your shots. Even though I use a closed bridge, I have found that I am more accurate with a V bridge. For me, it's because with the V bridge, the cue sits snugly in the apex of a V, where as with the closed bridge, the cue is sitting on my third finger that is on an angle --- slanted down towards the table. I played with a V bridge for a year on tour, but I eventually switched back. I still prefer the feel of the closed bridge.
Show hidden low quality content
You must log in or register to reply here.
Share:
Facebook Twitter Reddit Pinterest Tumblr WhatsApp Email Share Link
Top