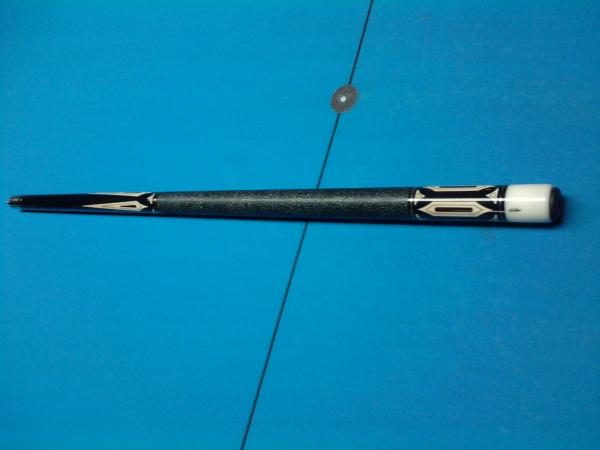 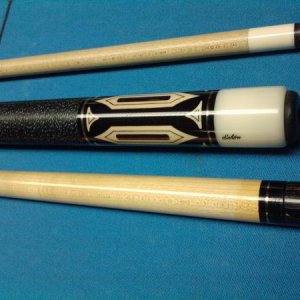 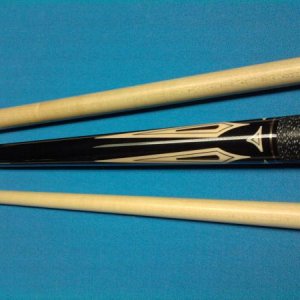 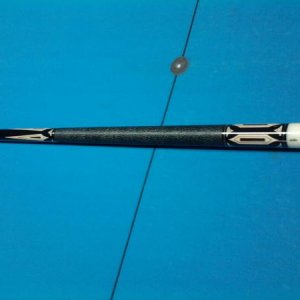 Great looking schon! Thanks,Jonas
evan clarkes personal playing cue. I bought it from Evan in 2001. made by bob runde for Evan. one of a kind. documented by Evan,I have gone to Pierce, Olney and Black Boar. Cue might be sold someday in the near future. It is sweet and has original shafts from 1982 . Thanks for the nice comments. Rod
KNIF!
Knif!