Silver Member
I have recently received these cues.
I have searched and can't seem to find anything.

Any info is appreciated. 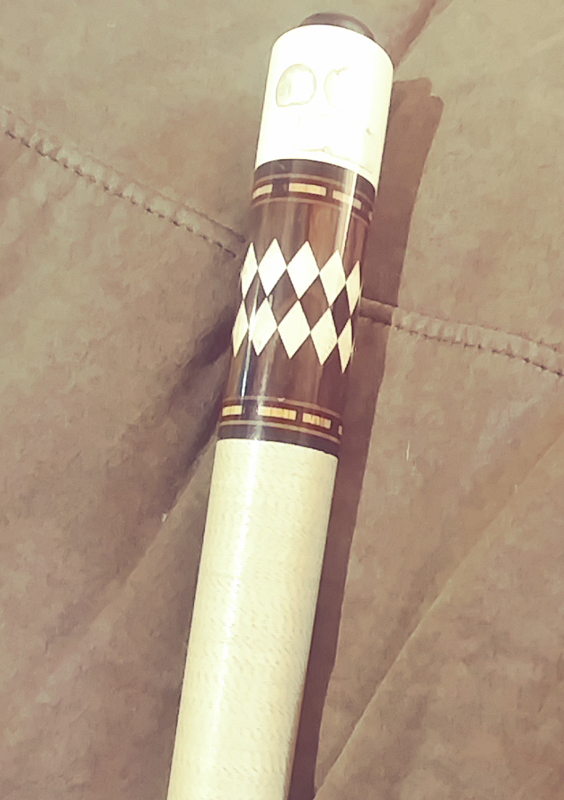 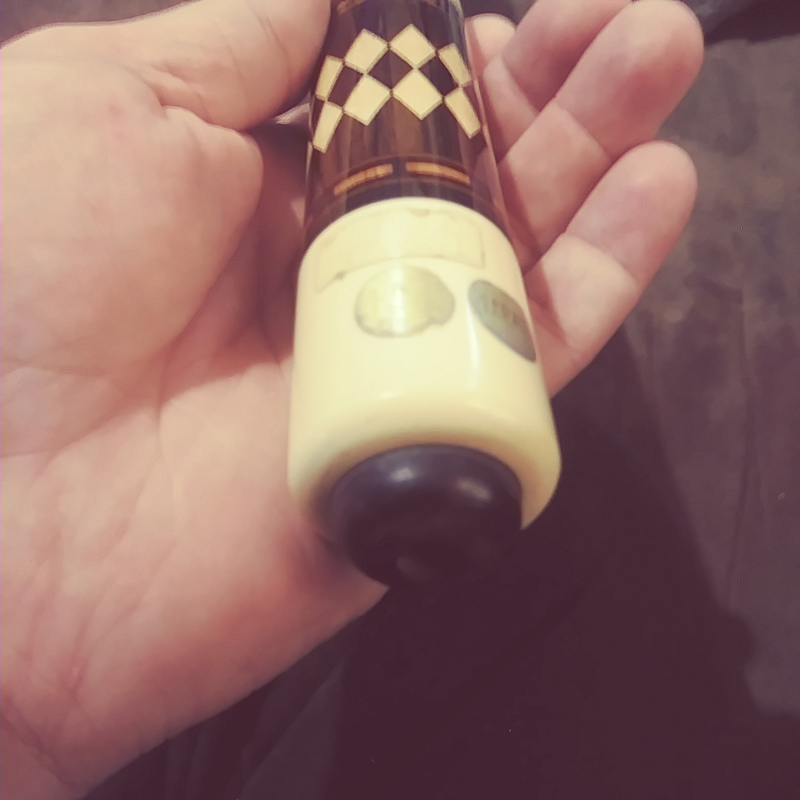 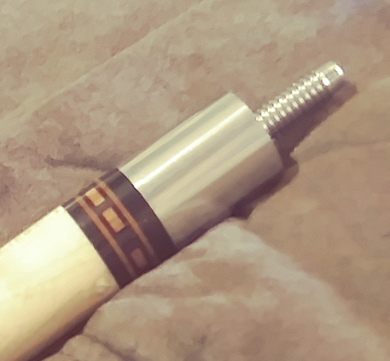 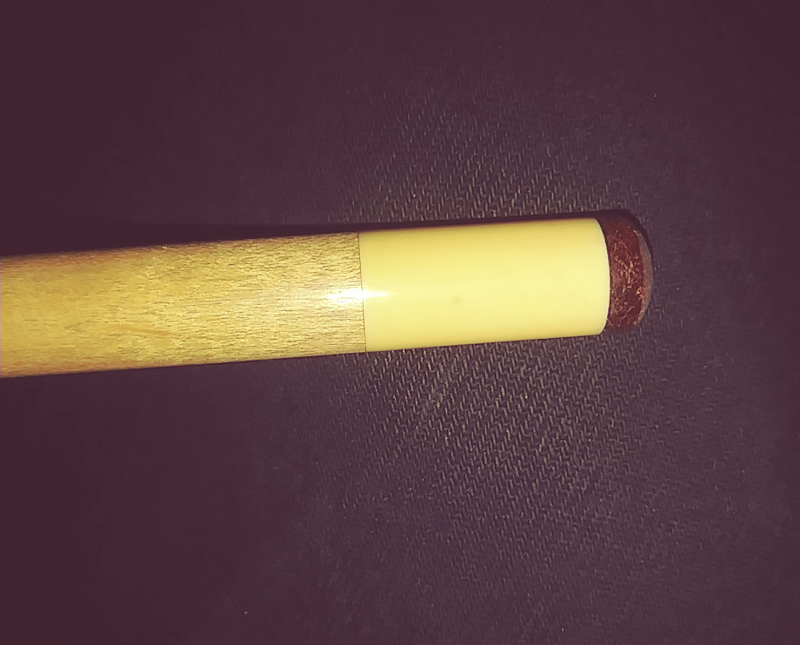 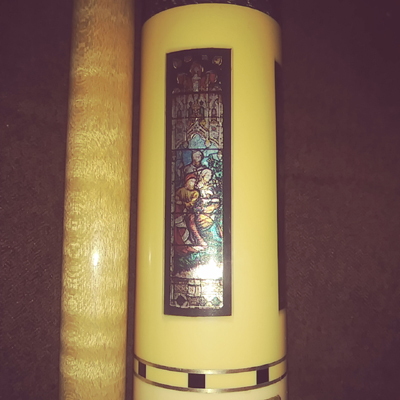 Silver Member
Anyone have an idea on the model/year?

Helmstetters were great cues, I still and my 87-16 which I’ve had for years and still use.
9

Wow, I really love the one with the Stained Glass windows, like Churches have. It is getting harder to find info on Helmstetter cues, unless you have a Blue Book of pool cues. The Blue Book used to have a website, that showed pictures and model numbers, but it closed down.

I see that the Stained Glass window cue is a Twin Joint model. Those are very rare, I believe, and were made in Japan. The other one with 4 points and veneers looks like an older one, from Japan too. Very nice cues. I really like the ones with the Yellowed ferrules on them, like the one that is in one of your pics.
9

L.S. Dennis said:
Helmstetters were great cues, I still and my 87-16 which I’ve had for years and still use.
Click to expand...

The 87 Series were the best. White joint collar, with a 5/16x18 flat faced joint? Those hit amazing.

Now back to the OP.