Shane announced as 4th pick on the Mosconi Cup team. One pick remains.

Silver Member
So far so good. Hoping for Bergman.
8

Silver Member
Rodney next in line, in the points standings.
But I think they are going with Oscar.

8BallWonderland said:
Rodney next in line, in the points standings.
But I think they are going with Oscar.
Click to expand...

Silver Member
Hmmm.....so now they got two kids on the team...

Silver Member
I'd like to see Justin or Oscar as the last pick, possibly even Donnie Mills. JMHO
K

Silver Member
I like Earl to counter Ralf Souqet!

Silver Member
I'm confused, is Hatch in or out ?

Im gonna assume the last pick is going to be revealed around 4pm, they have been doing it every 2 hours on their twitter account.

Silver Member
Top 10, so not a wildcard pick.

Silver Member
Oscar DOMINGUEZ is the last one.

BRussell said:
Top 10, so not a wildcard pick.
Click to expand...

He was the only one not in top 5 so it has to be his wildcard pick right ?

Silver Member
Gotta be disappointing for Mills, we figured they'd skip Morris and Mills was next on the list. Congrats to Oscar though he's a great player and will represent us well.
I have a good feeling about this team
Jason

terryhanna said:
He was the only one not in top 5 so it has to be his wildcard pick right ?
Click to expand...

My understanding is that he had to pick 4 out of the top 10, and he could pick one not in the top 10 if he wanted. There was no top 5 requirement. 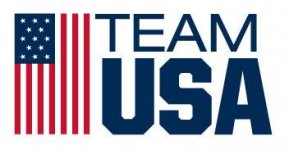 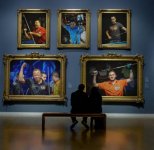 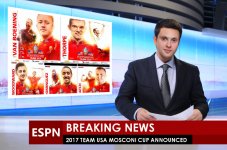