Shuddy said:
Interestingly, I don’t think money is an issue at all.

But your comments suggest you have misunderstood what he said. He didn’t complain about losing, or who played better or worse. He complained that they have changed a well established system for this season, and that it’s not fair to players that earned their tour card through traditional means. Other pros/ex-pros (except Ronnie, who doesn’t give a shit) have basically said what’s the point of having a series of processes and criteria for being able top play in pro events if they then ignore all that and allow amateurs to join the pro events anyway.

By the way, he has spoken quite a bit on this issue since his first comments, with quite a bit of clarification, and with the support of a lot of pundits and players, people who know him well. That’s not always the case when players say something contentious. Ronnie often times has been criticized by pros and pundits for things he’s said, as have other players. I think in this case, they all know that he’s a gent and has been a really good ambassador for snooker for most his professional career. He’s even allowed them to make fun of him for his comments as he’s been working commentary since his loss, and he’s taken it all in a good sport and accepted a lot of the criticism he got.

I just don’t think he deserves a lot of the hate he’s getting for it. He really isn’t a sore loser. He always conducts himself with professionalism. His timing was shit, and he should have kept his comments out of the media (or maybe he shouldn’t have, apparently snooker has been on the back page of the English papers all week because of what he said), but he’s a decent dude who let his mouth run. If you want to see a sore loser, check out some of Gary Wilson’s post loss interviews.
Click to expand...

I'm not convinced anyone misunderstood what he said.

What he meant may well be a different thing of course.
Click to expand...

the kid is brilliant. i like his aggressive and fast style 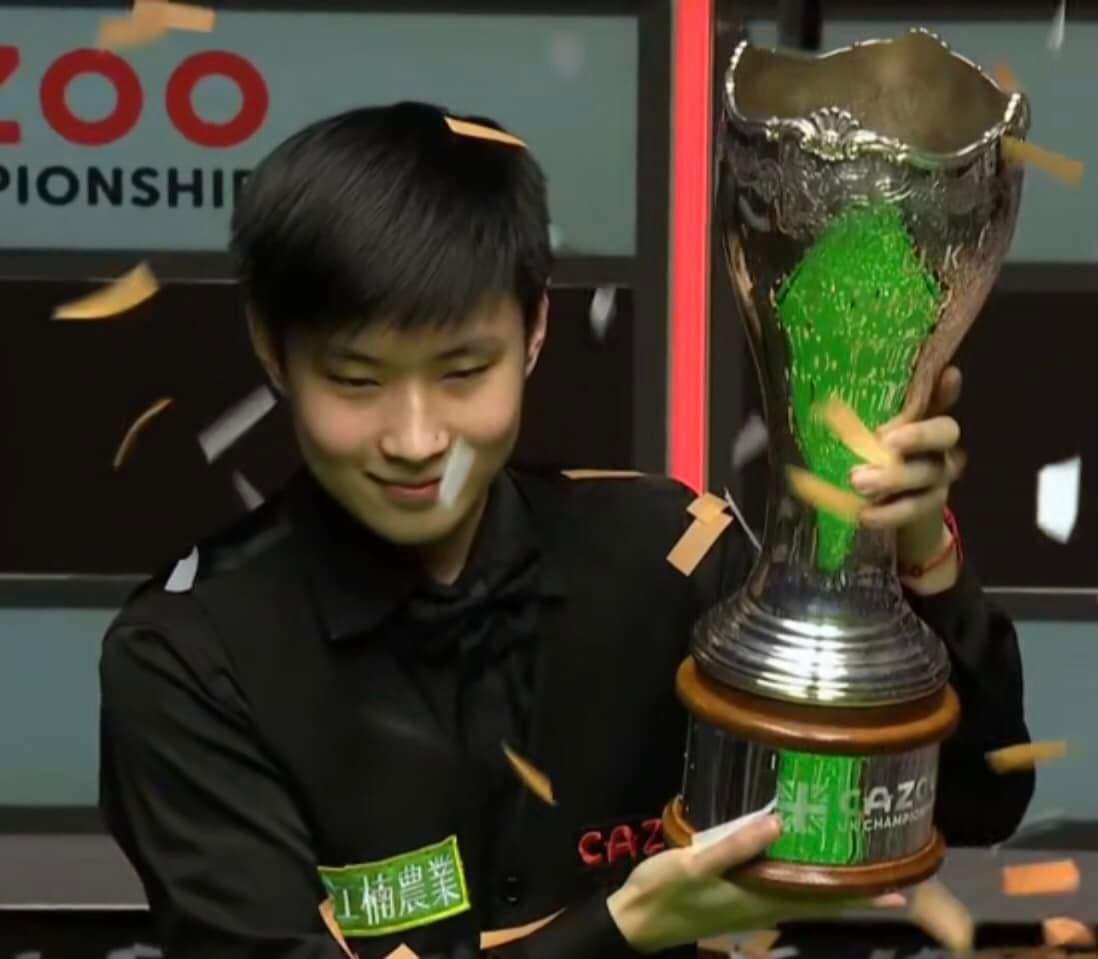 Silver Member
Murph is under some new pressure...He’s down 2-3 to Ng in the Scottish.
Ng was gifted with a pro ticket 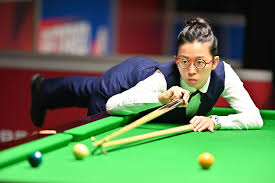