Gold Member
Rating - 100%
44   0   0
These are things I have saved over the years that I thought were cool. Some for a long time. Others like the photos I just had an idea that I thought would be cool and made them. Prices are firm. It won't hurt my feelings to keep any or all of this stuff. Payment via PayPal. I will only ship in the United States. Prices include shipping via USPS Priority.

First up are the TAR Studio pictures that so many have asked about. I took all of these photos from between 2007 and 2009. They are printed on a matte paper with an adhesive back that was attached to black foam core backing. These are not gallery quality prints. They were designed to look good on camera and they do look good on the wall across a room as anyone who has been to the studio will attest. Up close you can see the flaws inherent in the material. They were on the wall for every TAR match that happened in the studio. I like to think a long time from now someone will see a match and think "Those pictures are pretty cool"

There are six photos each measures 24" wide by 36" high. Four of the photos have been autographed by the player. Those are:
Shane Van Boening
Efren Reyes
Francisco Bustamante
Alex Pagulayan

These will all go as a set. No interest at all in breaking them up.

I really only saved a few things over the years. One I always liked was the cue ball used in a match. Some I have given away, others sold, some other people got and for some matches the cue ball just stayed on the table. Below are four game used and autographed cue balls from some of the more interesting TAR matches.

Last item is the cloth that was on the TAR table for a year or so. When it was removed I put it away. When the final TAR match between Efren and Shane ended I brought it out and asked them to sign it. They signed two pieces. One I gave to good friend. This is the the other one. I think it would look great in a frame and if it doesnt sell thats where I am putting it. 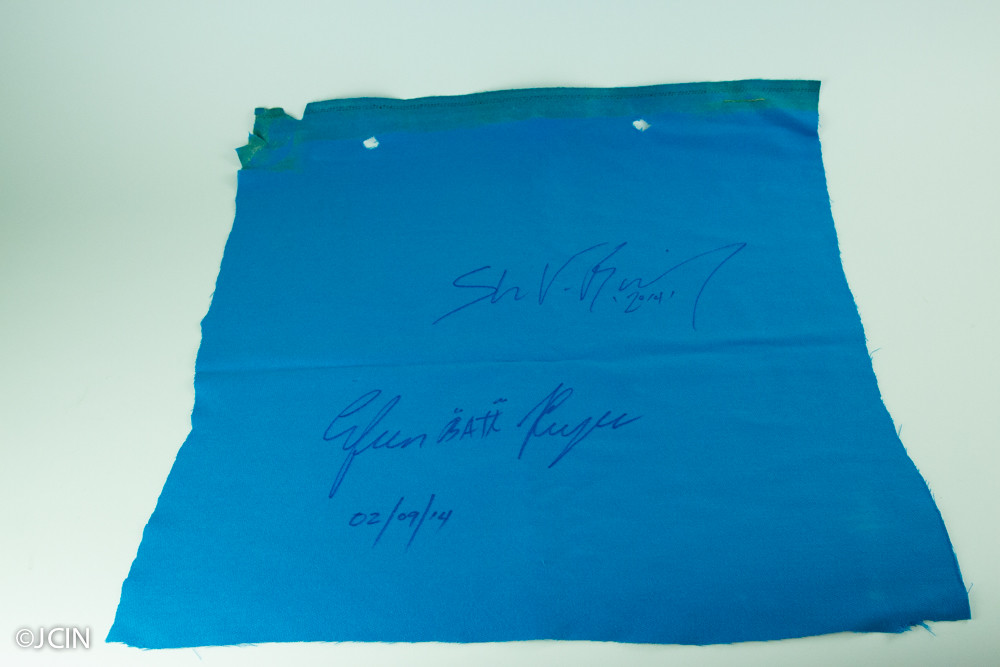 All items will come with a copy of the SVB and Appleton instructional DVD's and a couple of the almost gone TAR patches.
Last edited: Aug 18, 2014

Let me know how you want payment.

poolpro2 said:
Let me know how you want payment.
Click to expand...

Thank you sir. Sending you a PM now.

Thank you. PM on the way.
M

JCIN
send me a pm with your paypal..

PleasePM or send me Payment Info,

JCIN
send me a pm with your paypal..
Click to expand...

They are yours sir.

PM on the way.