Silver Member
Here is an early Sailor cue from the mid to late1970’s. Both original owner and cuemaker are long gone now. He made quite a few cues very similar to this early on. This one is completely original with the distinctive flare on the butt cap, the “sailor” stamp impression on the forearm and the very classy “Custom Made For” followed by the owner’s name on the shaft. 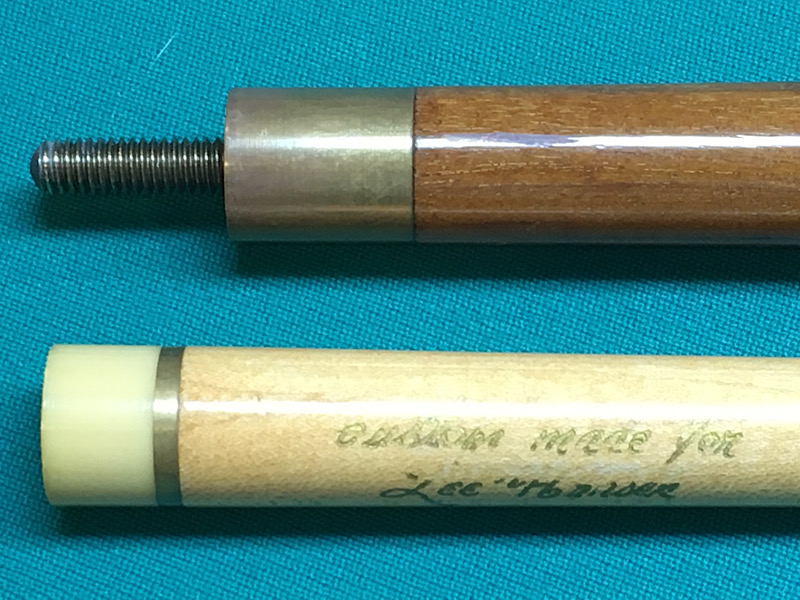 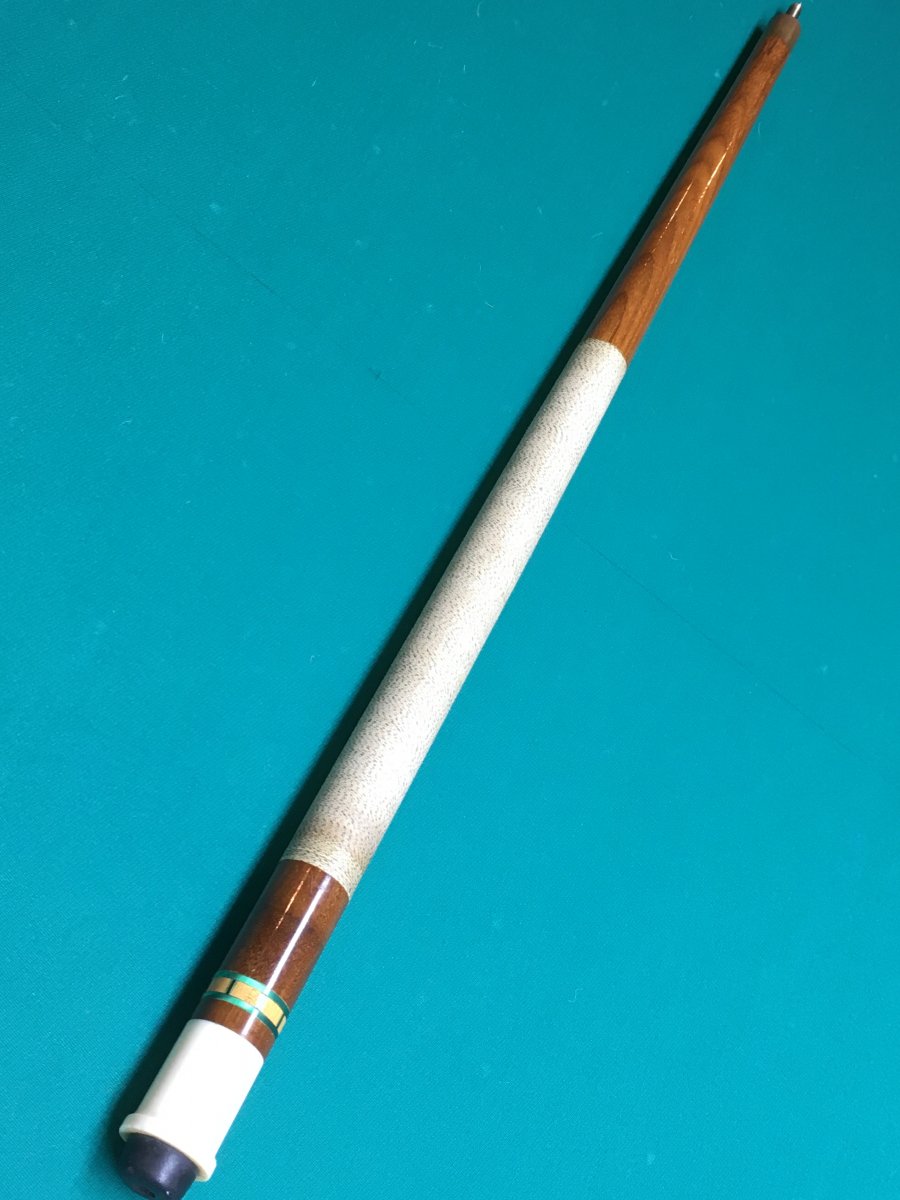 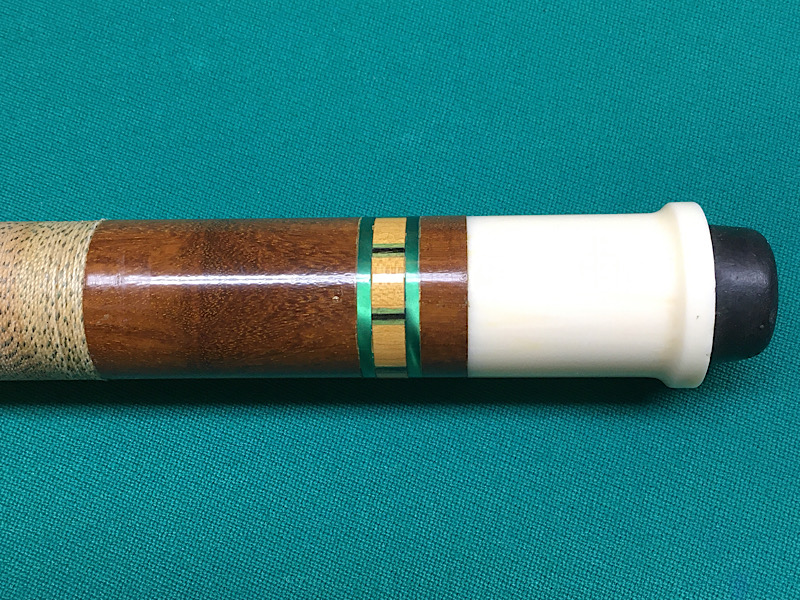 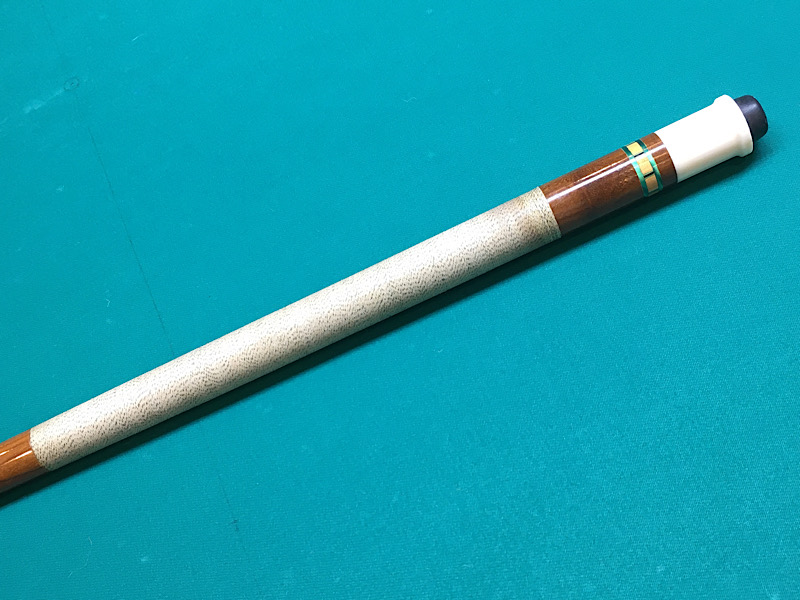 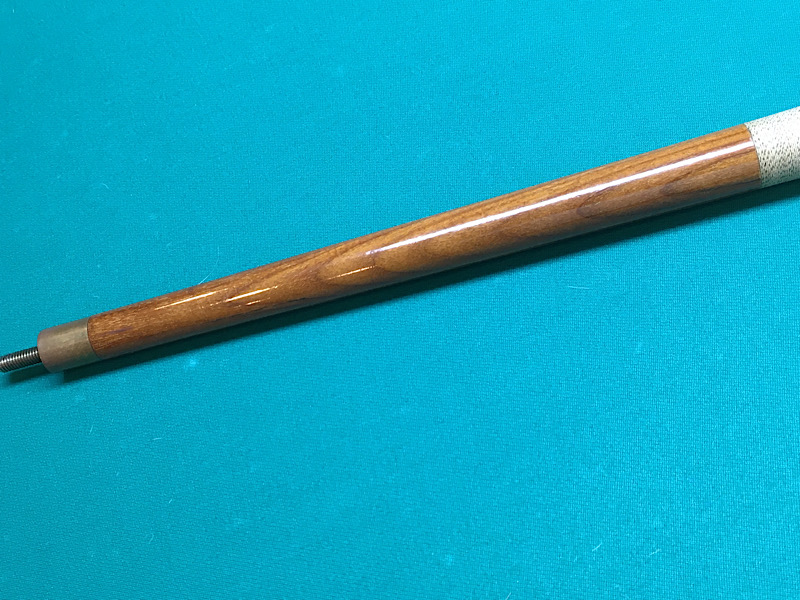 Sent from my SM-G965U using Tapatalk

Silver Member
Nice cue! Frank was a great guy. I took several lessons from him in Racine and learned quite a lot. You got a lesson and if it was later in the day you took him to the buffet where his son Kelly would meet and pick him up. In his early years of cue building many of his cues were 57 1/2 then he went to 58 and later on he went to 59. RIP Frank, hope Kelly is happy & healthy!

Silver Member
This one has a 29 inch butt and a 27 inch shaft. His little shop on Taylor avenue was an interesting place with all the pictures.
Q

Zagiflyer said:
This one has a 29 inch butt and a 27 inch shaft. His little shop on Taylor avenue was an interesting place with all the pictures.
Click to expand...

Yes it certainly was. He was very proud of the one dollar bill signed by New York Fats! It truly was a look into the past. Too bad there are no movies of him playing straight pool. He ran over 200 balls many times. No nonchalontin at the table, his words not mine!
Show hidden low quality content
You must log in or register to reply here.
Share:
Facebook Twitter Reddit Pinterest Tumblr WhatsApp Email Share Link
Top