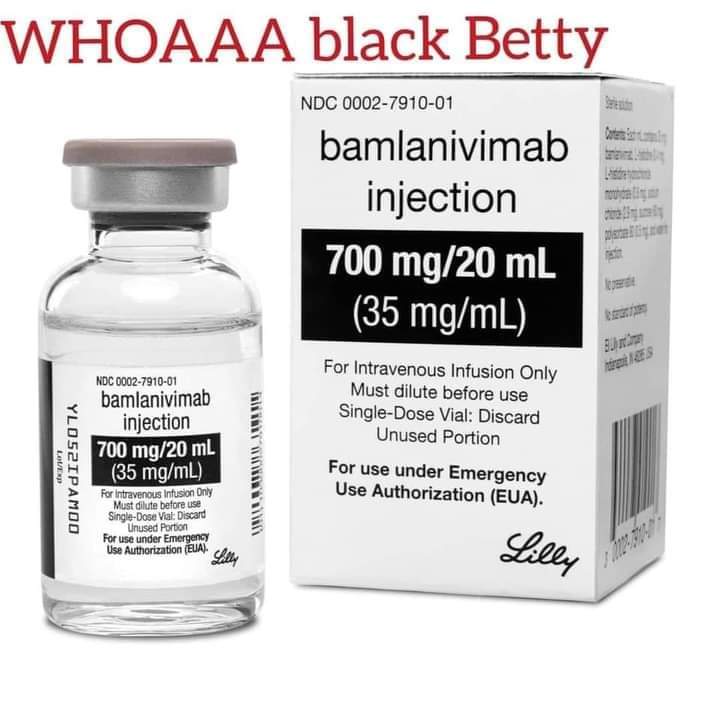 A student of human moves~ 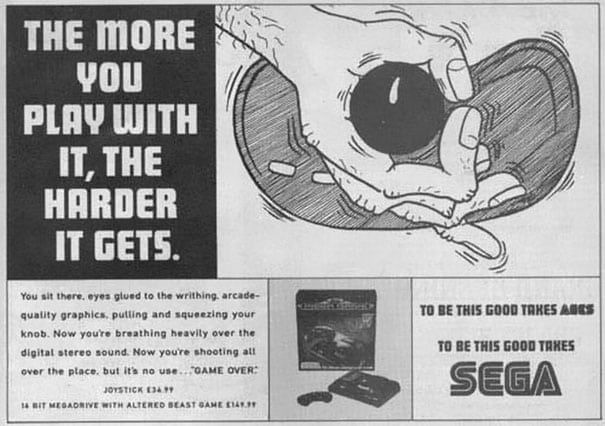 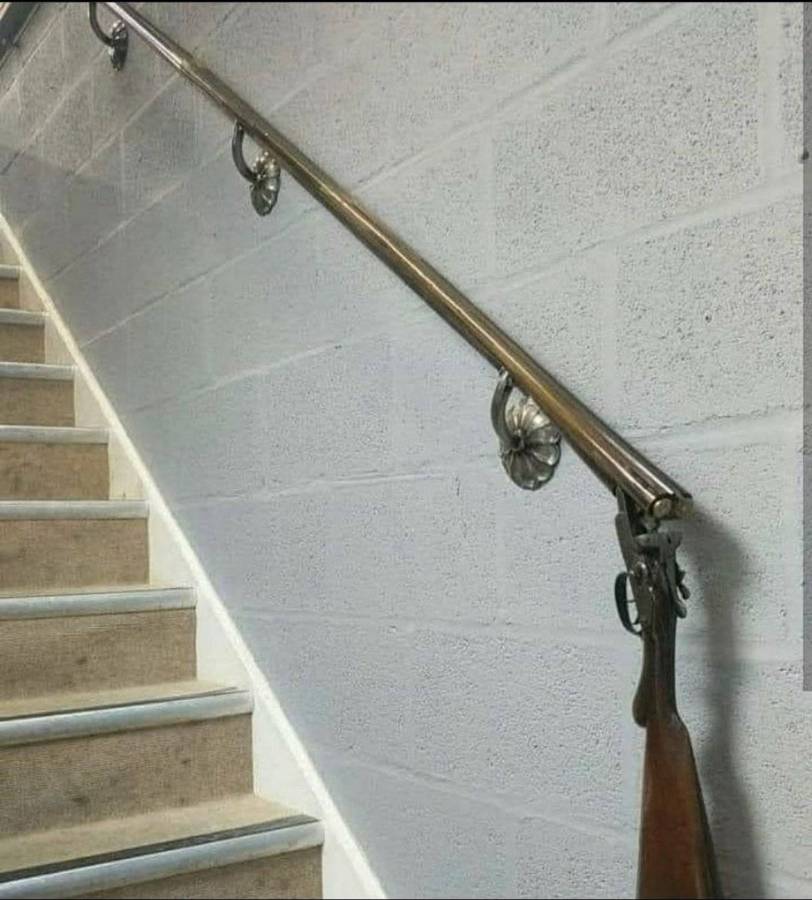 And here is the rest of the story....

“The deer looked like it was rubbing its chest and its genitals and signaling us to come closer, it was very surreal” Thomas Pinecut, 68, admitted to reporters.​

William Tenenbaum’s mother, Michelle, said that her son has always been socially awkward and struggled with making friends but has a great passion for nature and the outdoors.

“When he was eight he believed he was a porcupine, then at 12 a squirrel, now he’s a deer. It could be worse, he could be a homosexual,” his mother argued when reached by phone.

Tenenbaum’s mother admitted that her son’s life choices are eccentric and have necessitated some adaptation by the family.

“On Thanksgiving Day, since deer don’t eat meat, we made him a salad of pine needles and pine cones which he seemed to enjoy,” she added.

In 2016, William Tenenbaum made local headlines for breaking and entering into a deer farm and allegedly sexually assaulting several animals but was later released after the owner decided to drop the charges. 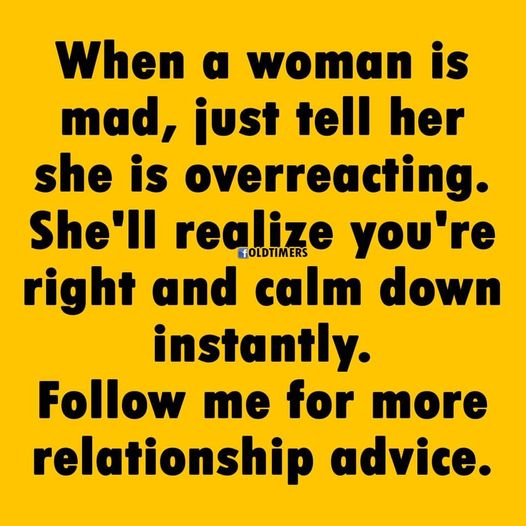