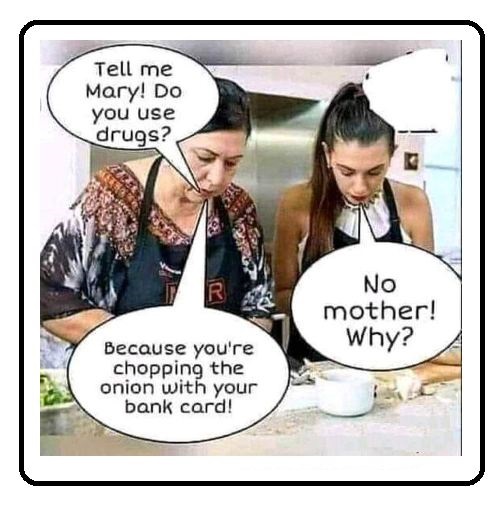 tomatoshooter said:
I like how he's still steering even though it isn't doing anything.
Click to expand...

I broke a hub and lost the right front like that. I was running an unusual pattern on the front tire tread so while not a whole lot happened since I had a habit of running inches from the wall anyway, I had to think that was a familiar looking tire rolling down the track in front of me! Crapola! Funniest thing is that I passed the tire and rim as I went down in the infield. It took a bounce and landed dead center of my rear bumper looking just like a continental spare tire kit!

The rest of the story as Paul Harvey used to say. I had loaned a wide five magnesium hub to my friend Joe for a night some three months ago so I went to Joe in search of it. Joe had loaned it to Billy who had loaned it to Bob who had let Johnny have it. As I pursued my hub place to place I finally ran out of time. Fortunately Joe, the guy I loaned the hub to in the beginning of this saga knew where I could buy one for twenty-five dollars from Don. Went to buy the hub, lo and behold, there was my hub! "It will be a blue day in hell when you sell me this one, it is mine!" Without further discussion I grabbed my hub and left. Dirt tracking and dirt trackers in the early seventies. Good Times! 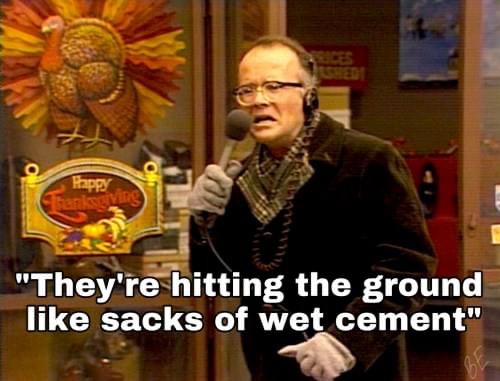 As god as my witness... I thought turkeys could fly! 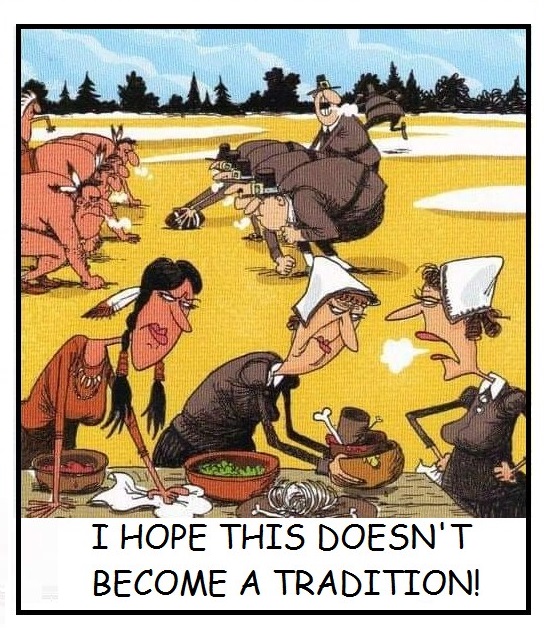