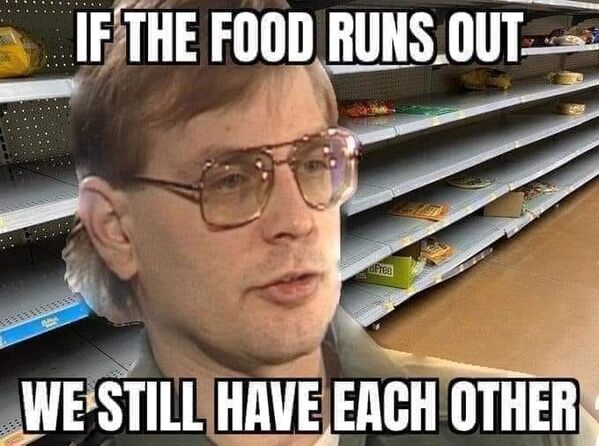 Silver Member
Everyone has staffing problems these days. 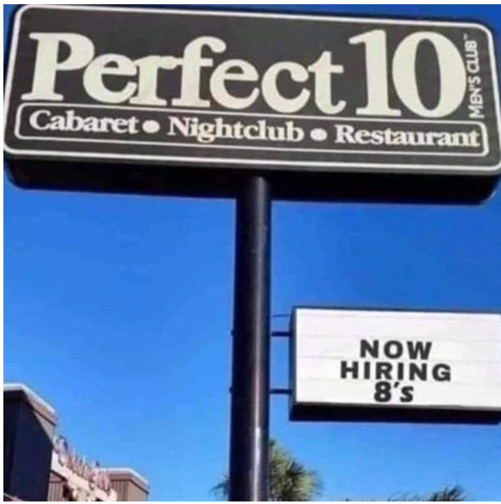 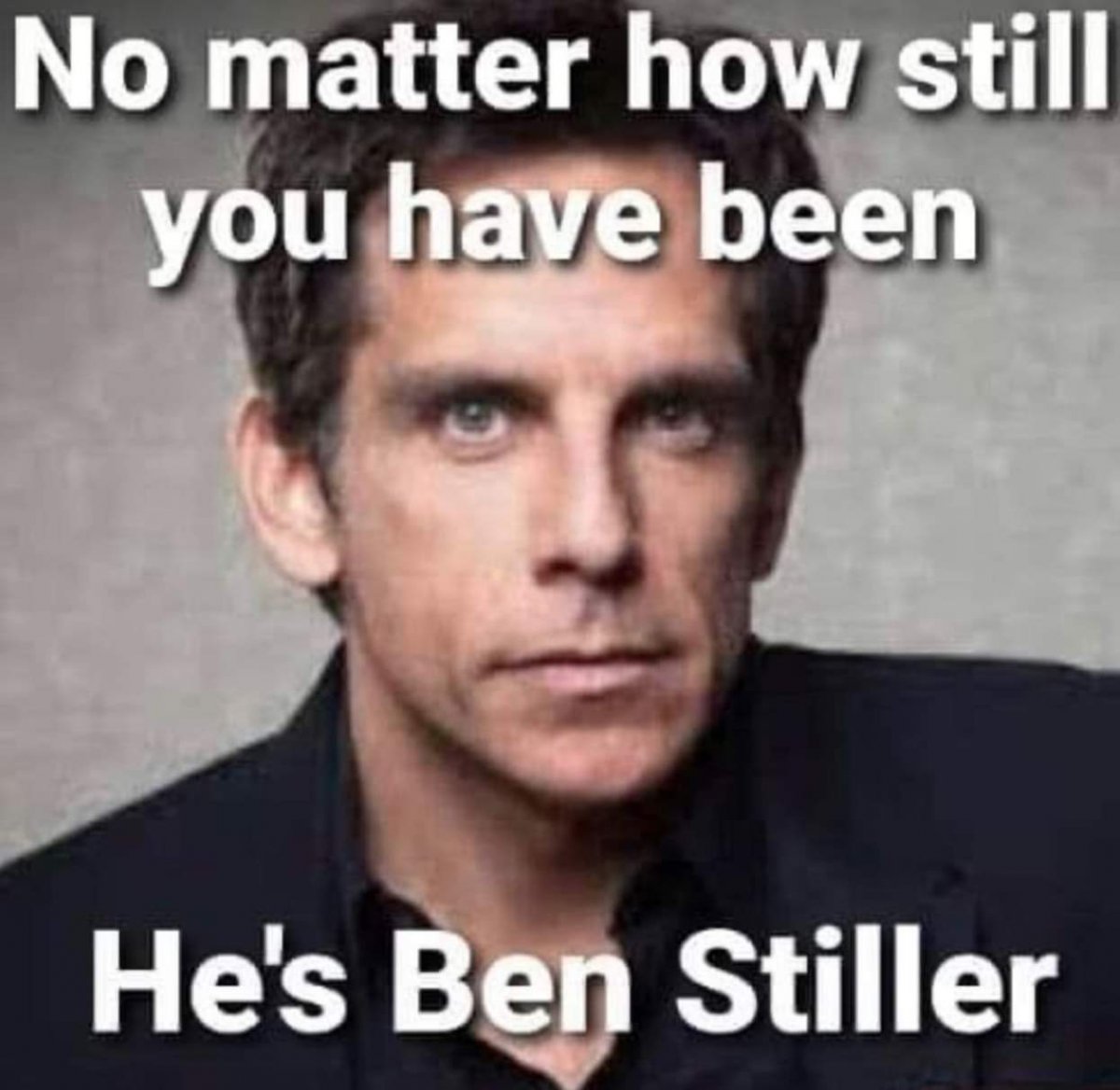 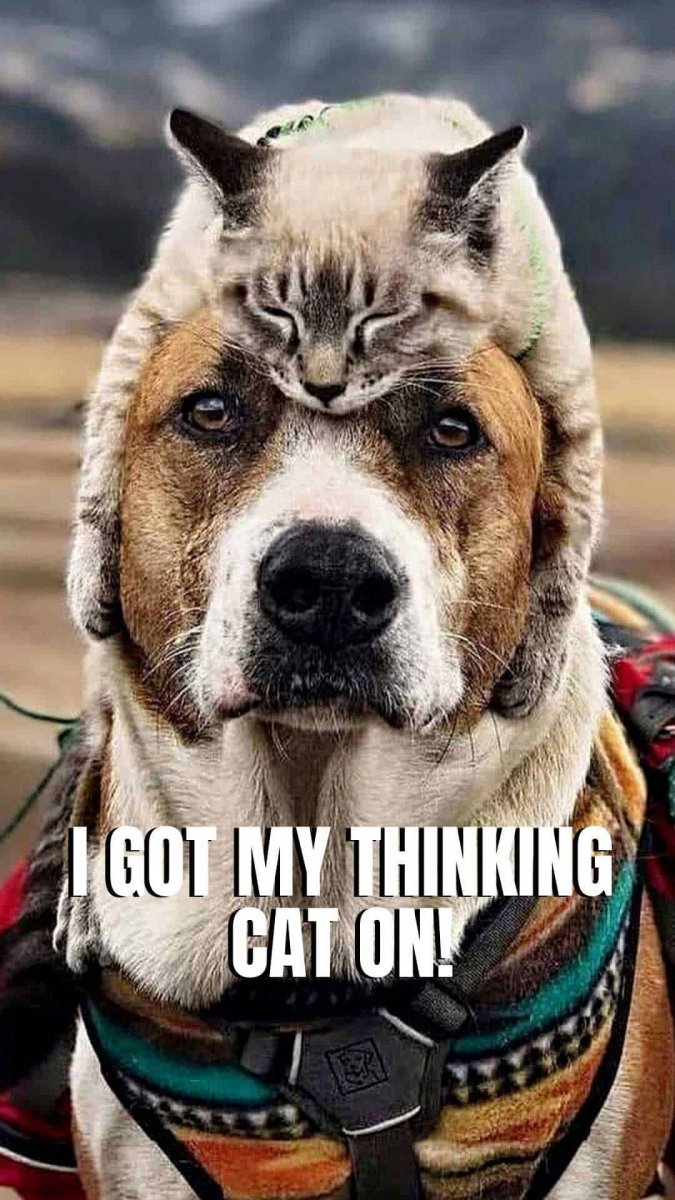 Keith E. said:
Sooo, what does one do to impress her?

Your snake should be bigger than hers?
T

The reaction shot of the woman in the audience is perfect. He should follow with someone giving him the Heimlich maneuver and him spitting out the guinea pig.

Silver Member
Can ya feel it? 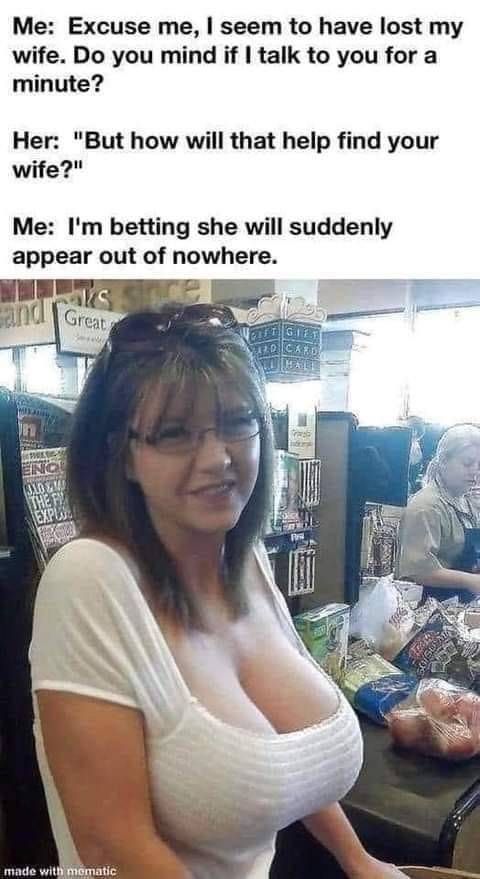 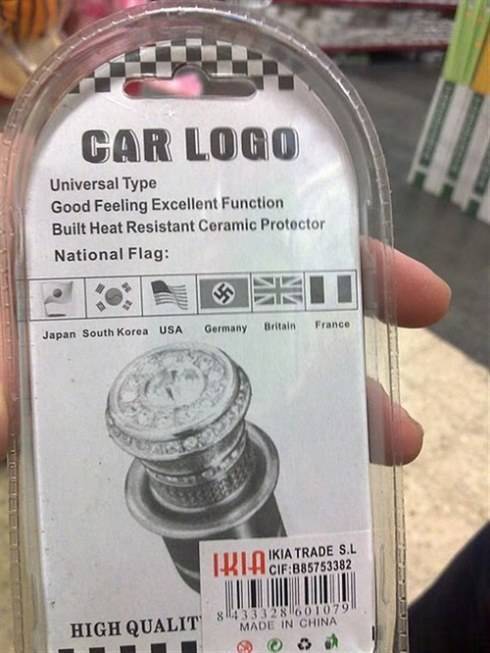 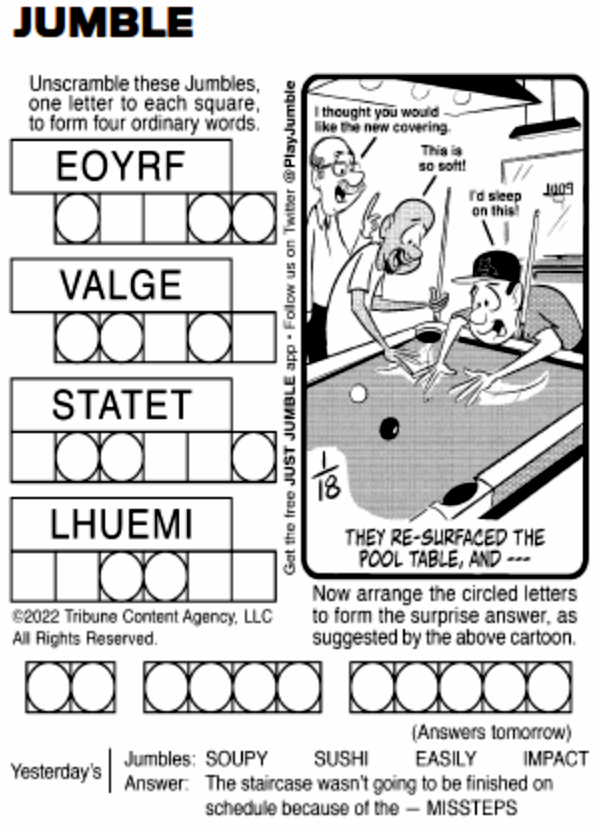 Thanks. I stared blankly at that puzzle for a couple minutes.
R

I got stuck on helium. Had the final answer, just couldn't get that last jumble.

Gold Member
In the early 1970s I had a friend who had spent many years as a Linotype operator. Letters would often get scrambled, and he had to put the letters back in the proper order. He became so good at it that he could just glance at the Daily News Jumble puzzle each day and solve it in a few seconds. 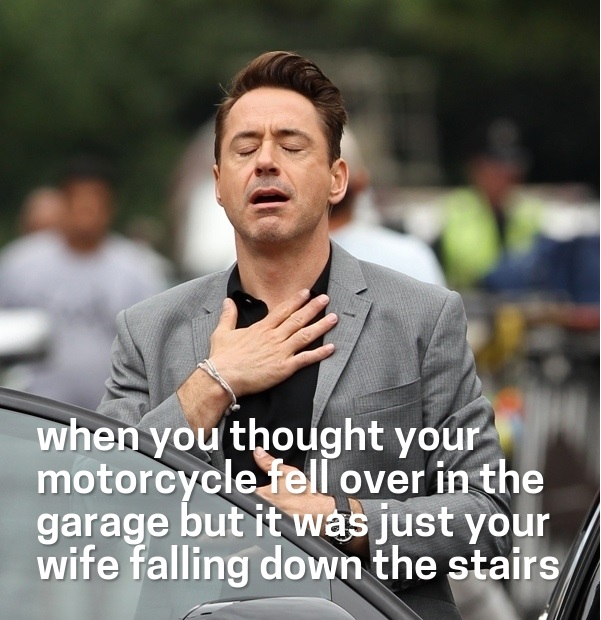 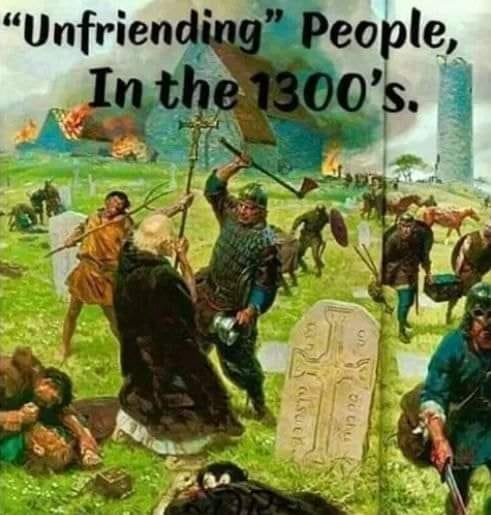