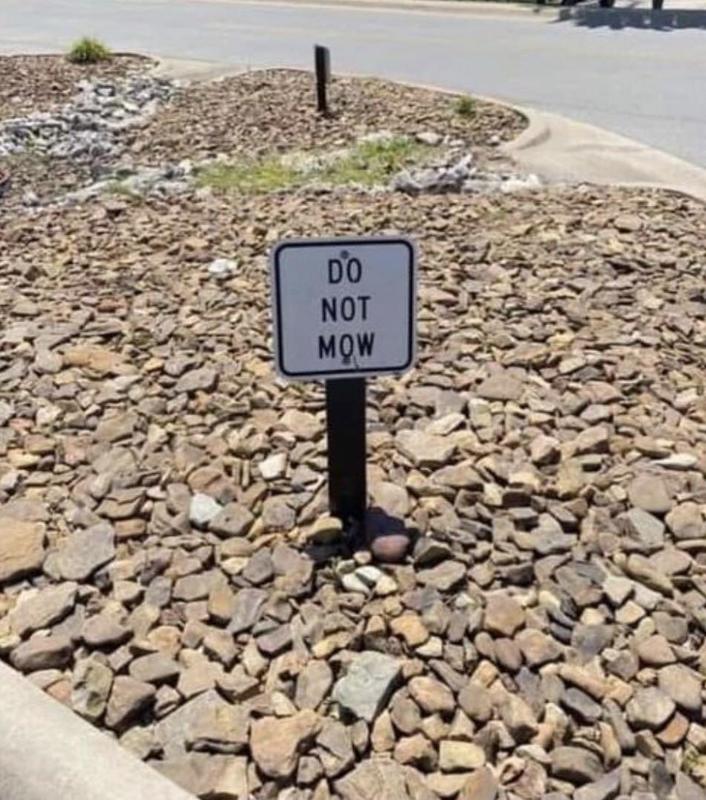 Gotta pay for the Ice cream and Doritos first or it is shoplifting.

Other side of the sign says:
Coz you damn mowers have already flung rocks onto my car 39766 times and I had enough of that. 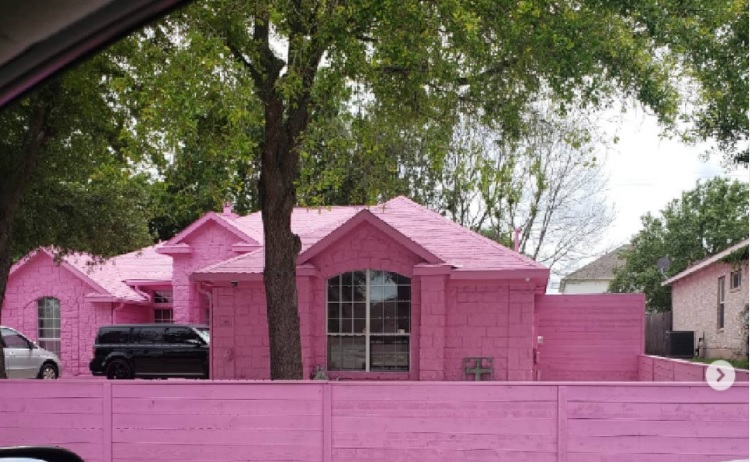 Reminds me of a house on a fairly major four lane in Baton Rouge. The guy had painted it with a mural including fauns and satyrs and I forget what all. Took him a couple years and it looked pretty cool. The powers that be objected to it for reasons I can't recall. After fighting city hall awhile he gave up and painted the house gloss black with bright orange trim!

Just remembered, years later a guy spent several years building figures in his yard and painting them and his house in a nearby town. I wonder if it is the same person? I don't know if that house is still there and still decked out, I'll try to look when I get that way which isn't often.

This is a pretty hideous pink or raspberry or whatever the hell it is. I suspect there is a backstory.

Silver Member
Rover, the illusionist. "For my next trick .... " 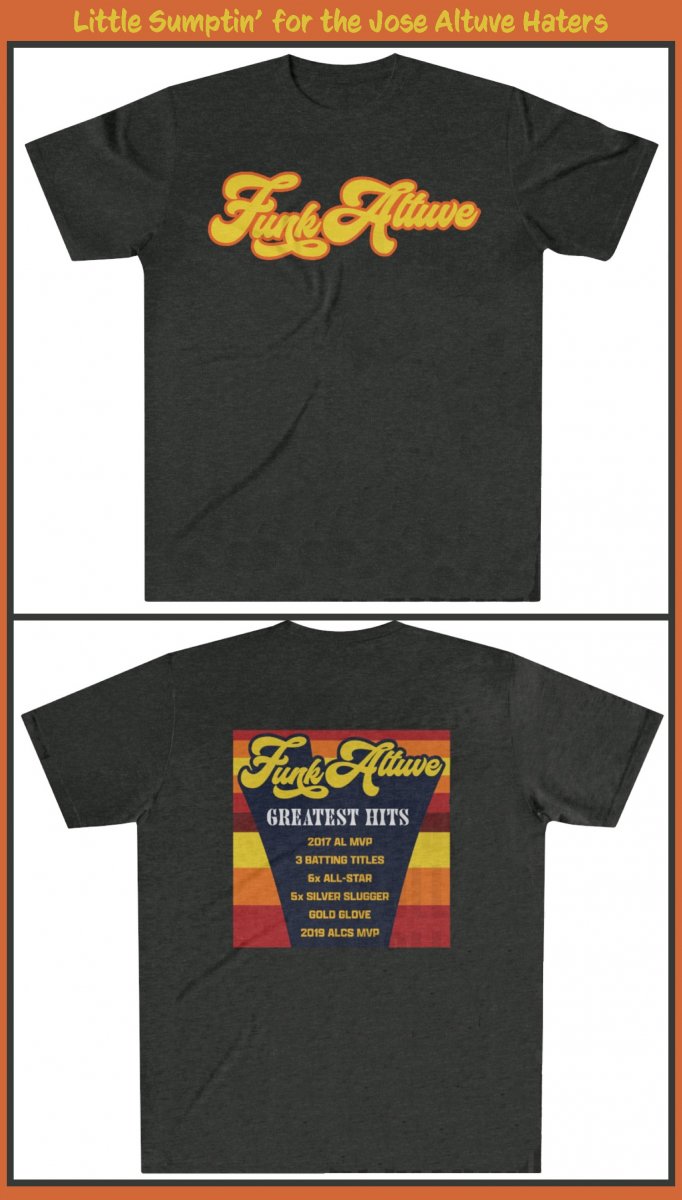 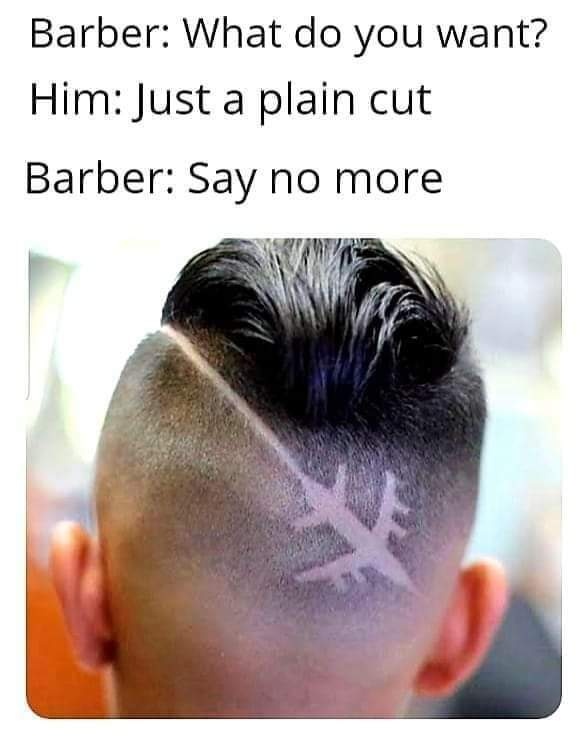 In designated wetlands, mowing, even weed whipping that little bit of vegetation by the drainage can result in first time fines of five figures.