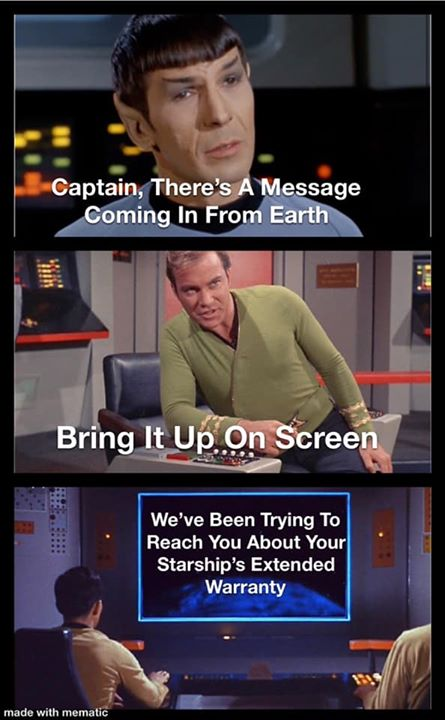 RickLafayette said:
Who thinks this is a good idea?"

I think this idea is a thousand years old or so. A trough in front of the bar was common once. It hasn't been that long ago that someone was fighting to keep the trough when they remodeled an old place here in the US. I think they were overruled. A shame in one respect, then again, just a given somebody would try to use it once in awhile!

Back in the days I drank a lot of beer I always fussed it was overpriced. I wasn't buying it, it was just a very short term rental! Never took it so far as a straight pass through like this though.

The struggle is real. 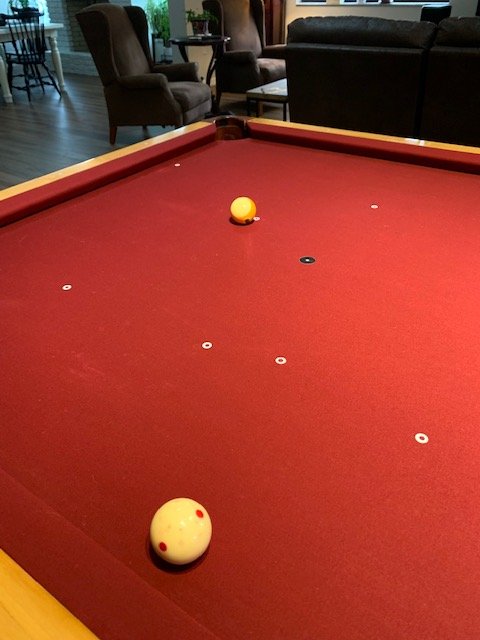 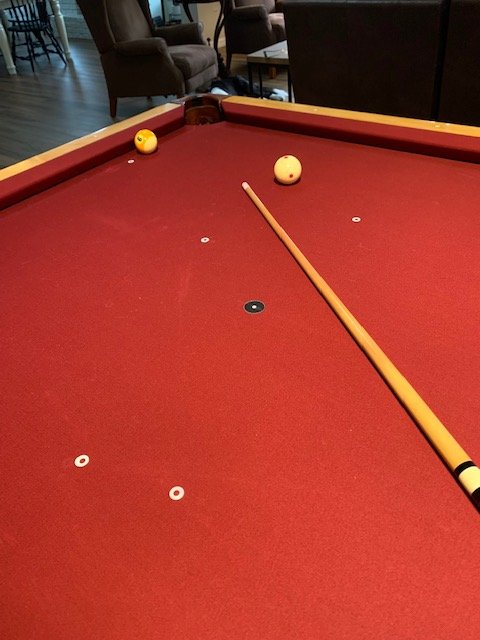 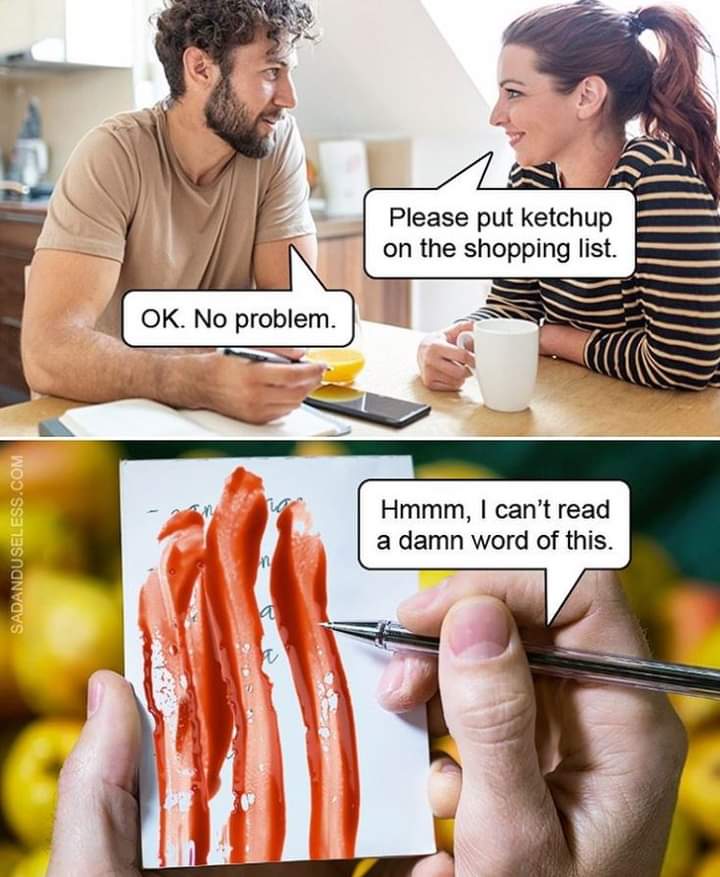 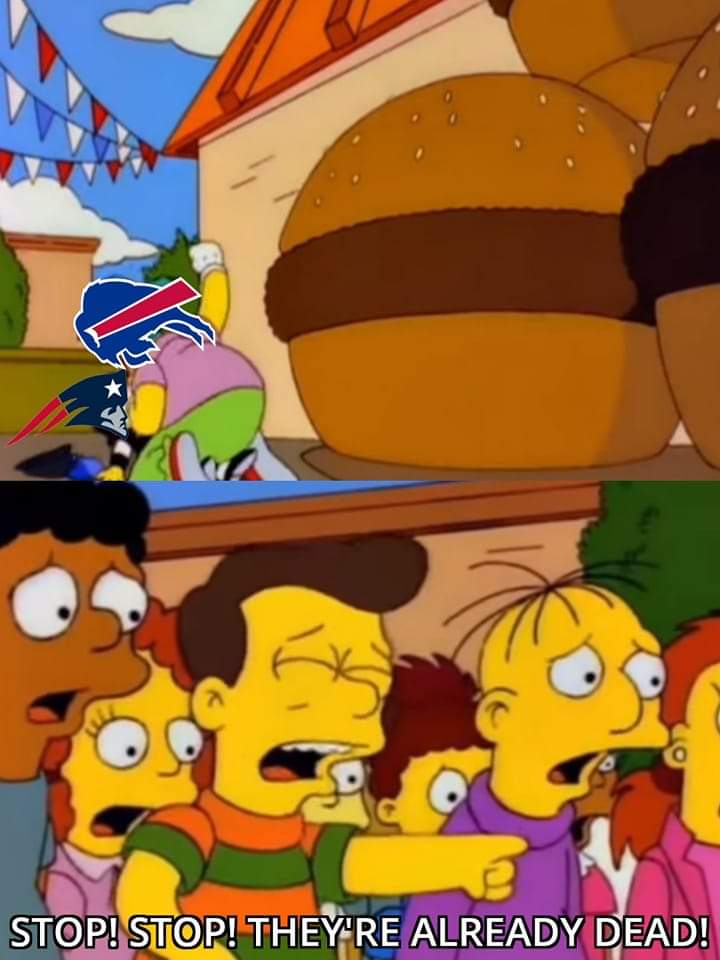 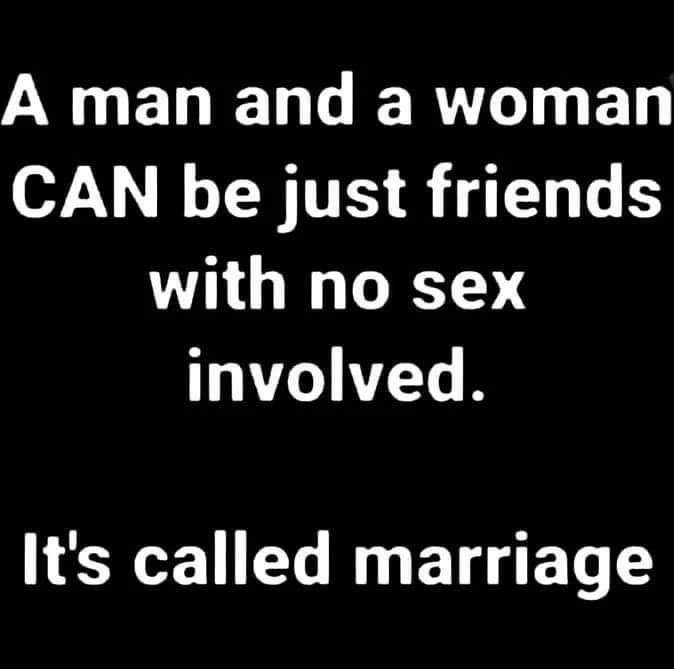 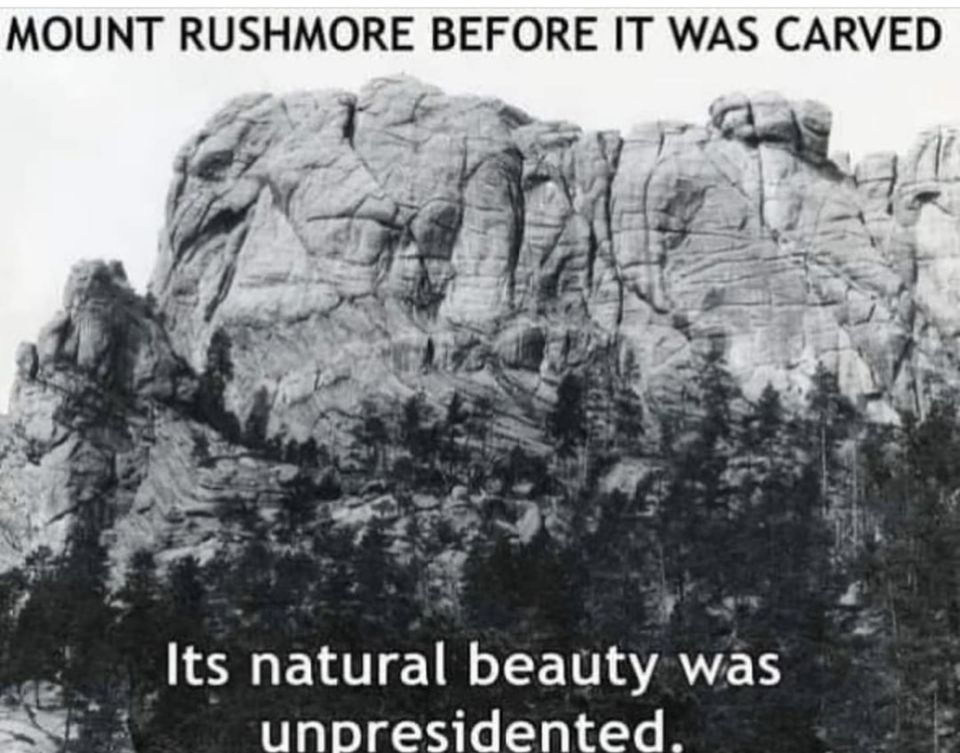 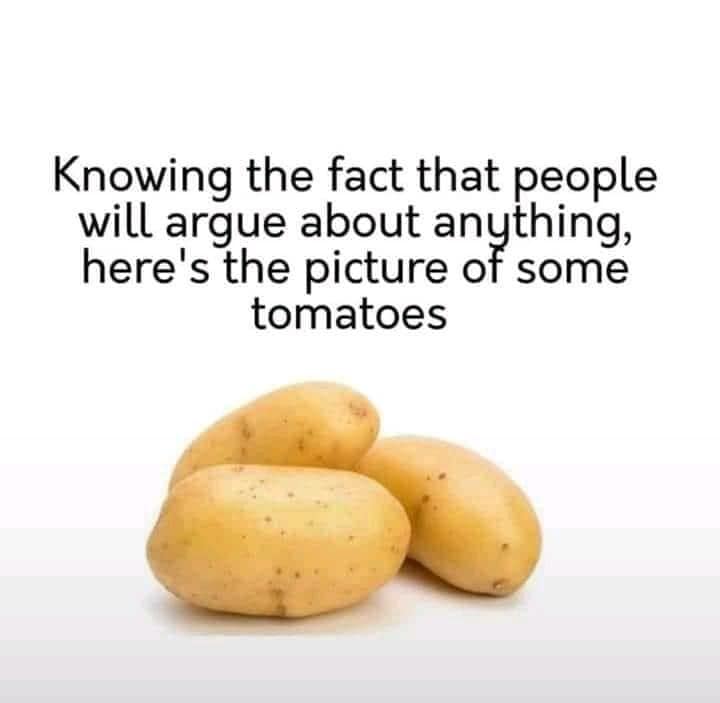 Some things we just take for granite.
K

That's why I went from a Dyna to an Ultra. 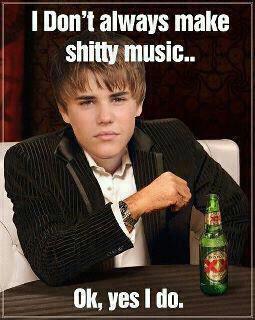 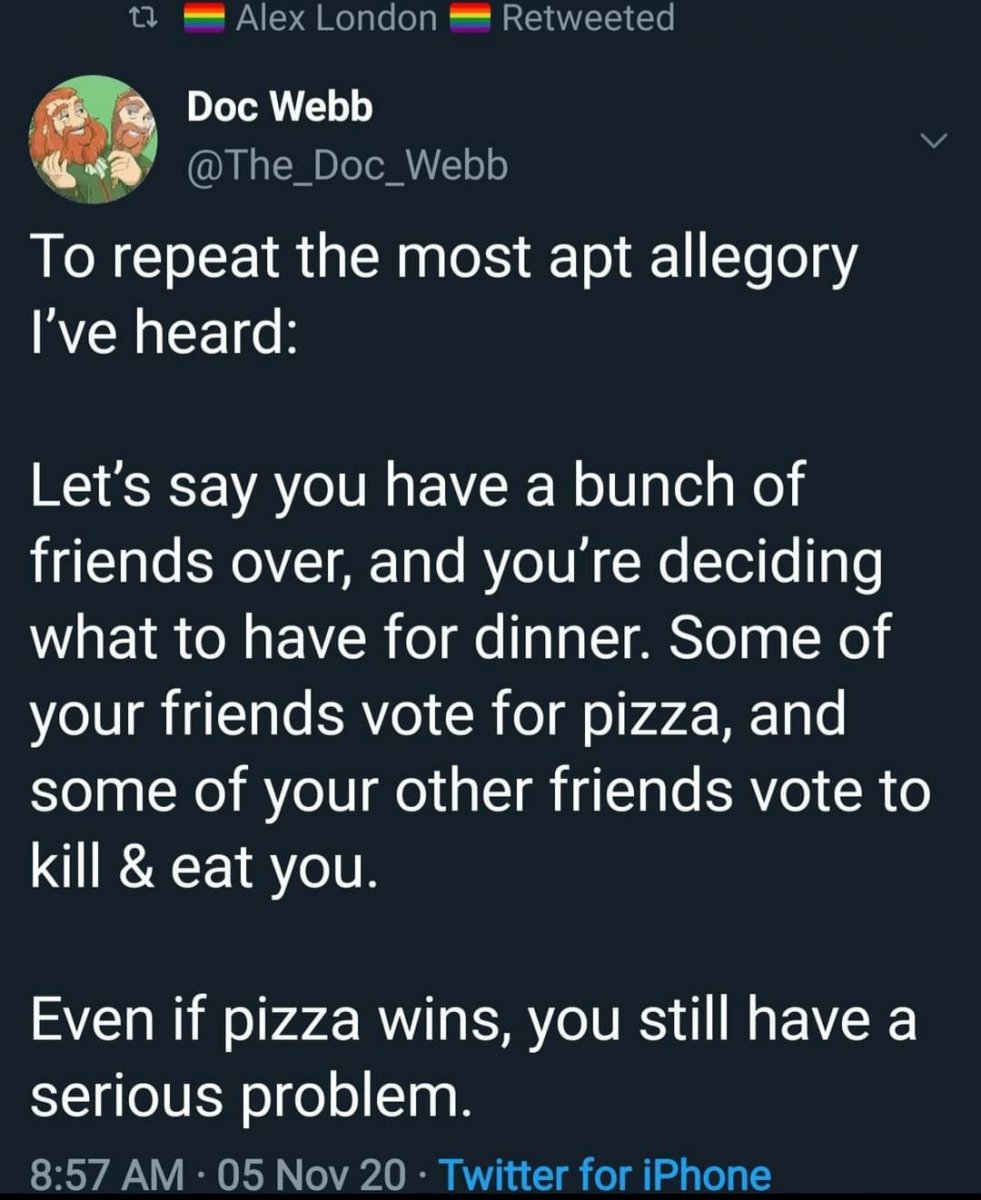 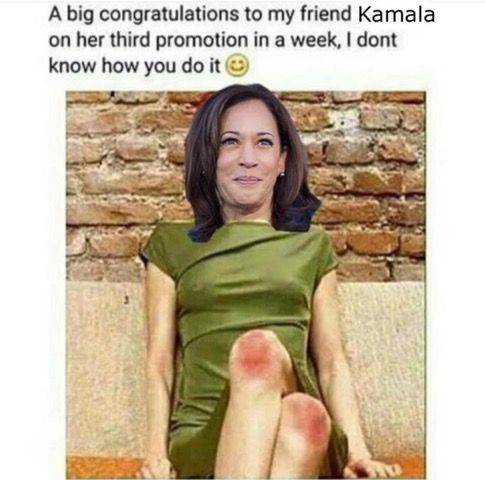 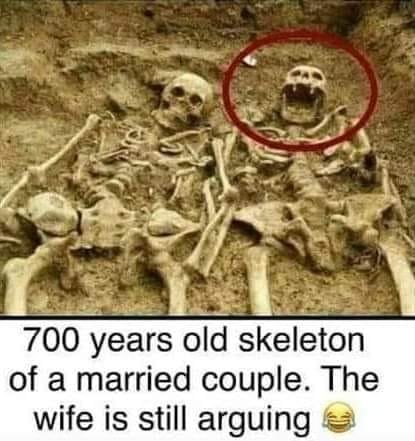