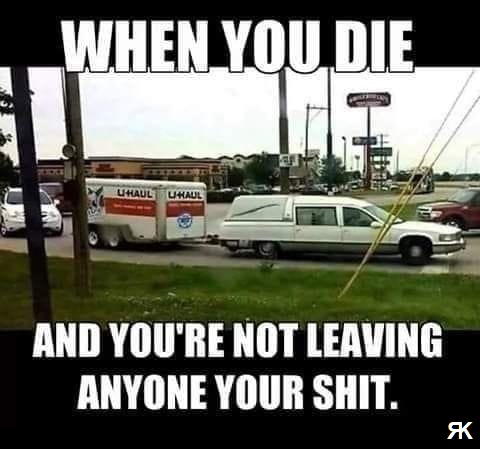 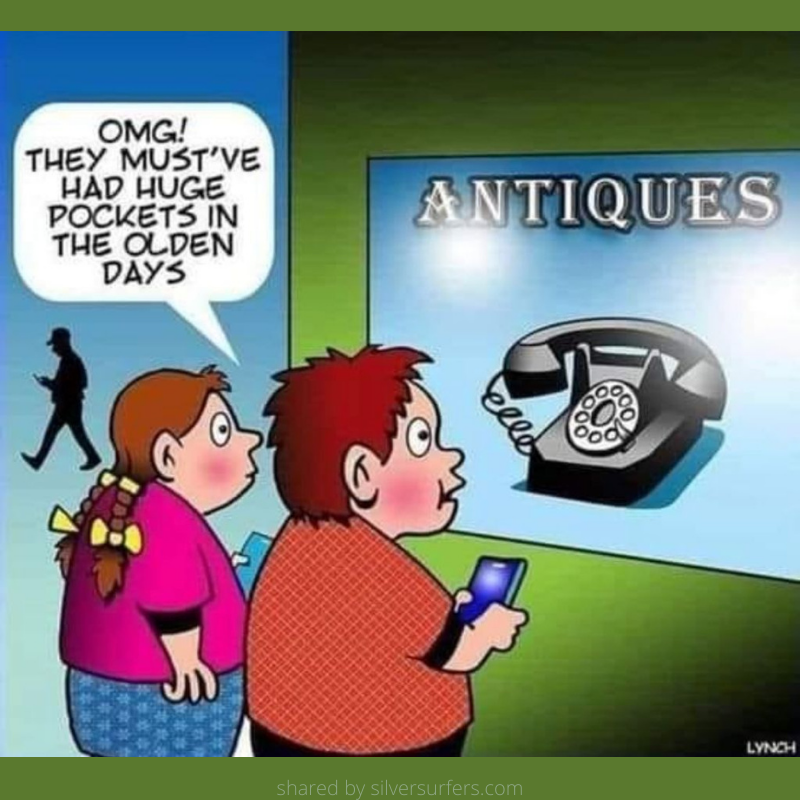 Patrick Johnson said:
Which one is Walter? Patrick Johnson said:
Maybe he's behind the camera. Or maybe "he's" the one with the abs...

I went to do a monstrous mountain bike ride kind of far away with some friends, and we got there and abs was also there on a single speed.

I asked my buddy what the f*** abs was thinking attempting ride with one gear and he said I better shut the hell up, cuz abs was going to be leaving me behind all day.

I told him I didn't fukcing think so at all.

He was right and I found out abs is a multiple time natoonal champion with a bong. 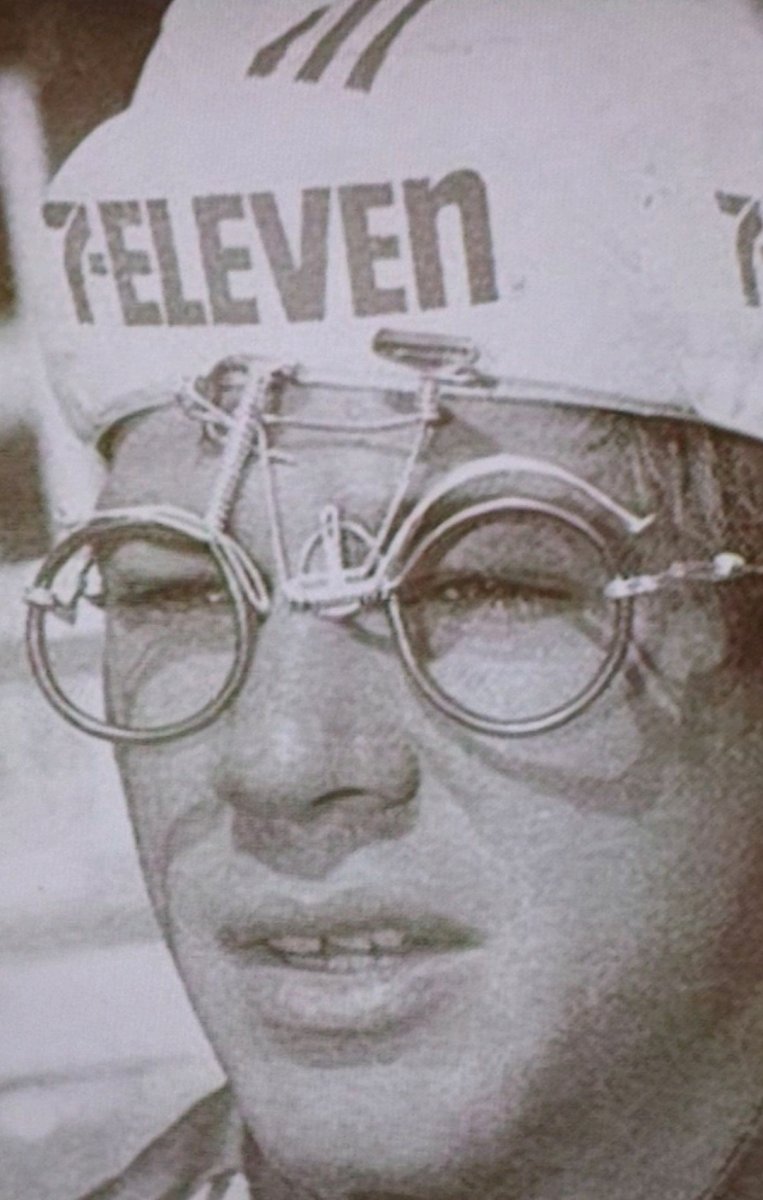 I use that phrase... but continue with, "but I seriously doubt it"
T

A friend had one of those frames on order but backed out after waiting 4 months and got refunded. I think the frame was like $3500. Silver Member
Since I am not licensed in Florida or any other state for that matter), I can not charge you for this, but feel this is something you would enjoy..........

In case you are having a rough day, here's a stress management technique recommended in all the latest psychological journals. The funny thing is that it really does work and will make you smile.

1. Picture yourself lying on your belly on a warm rock that hangs out over a crystal clear pond.

2. Picture yourself with both your hands dangling in the cool water.

3. Birds are sweetly singing in the cool mountain air.

4. No one knows your secret place.

5. You are in total seclusion from that hectic place called the world.

6. The soothing sound of a gentle waterfall fills the air with a cascade of serenity.

7. The water is so clear that you can make out the face of the Congressman you are holding underwater.

See, it worked. You feel better already.
Click to expand...

Silver Member
It's the barking 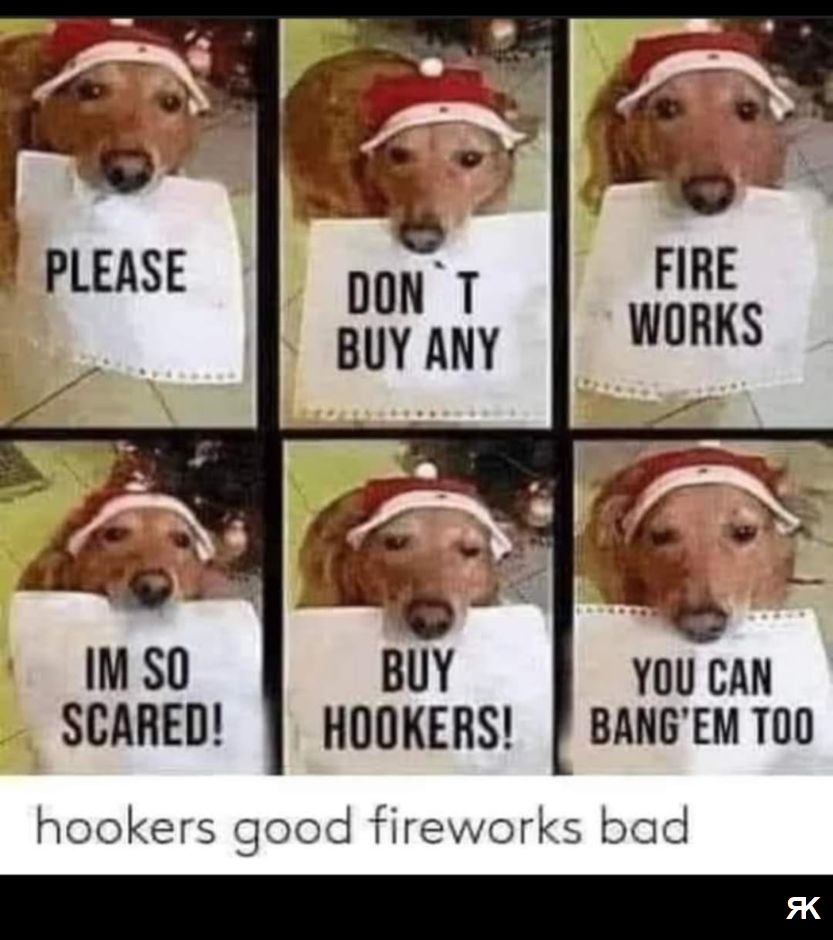 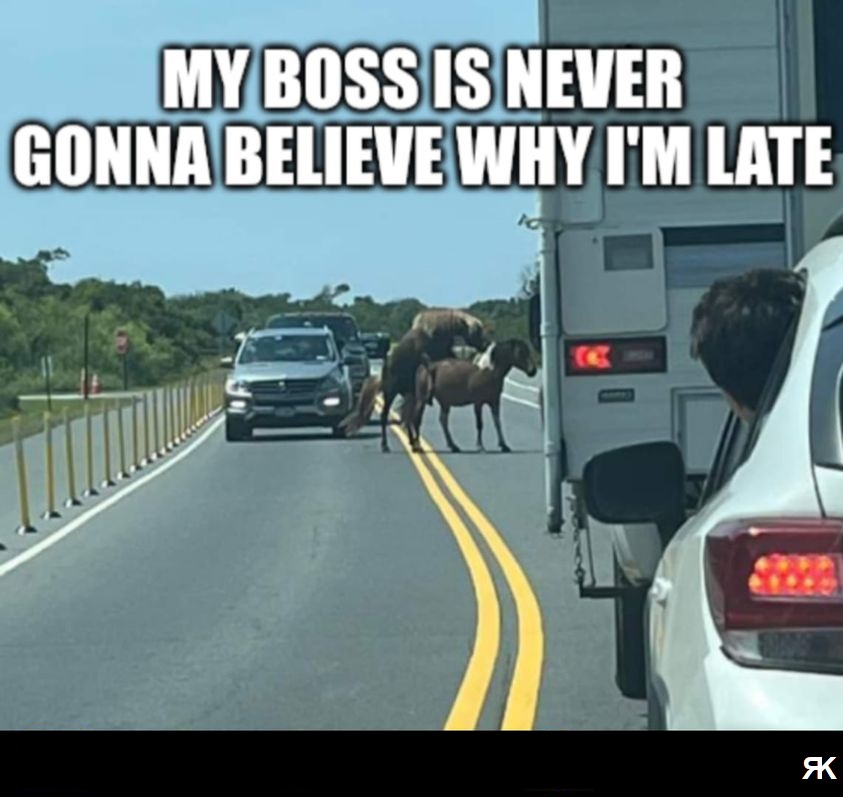 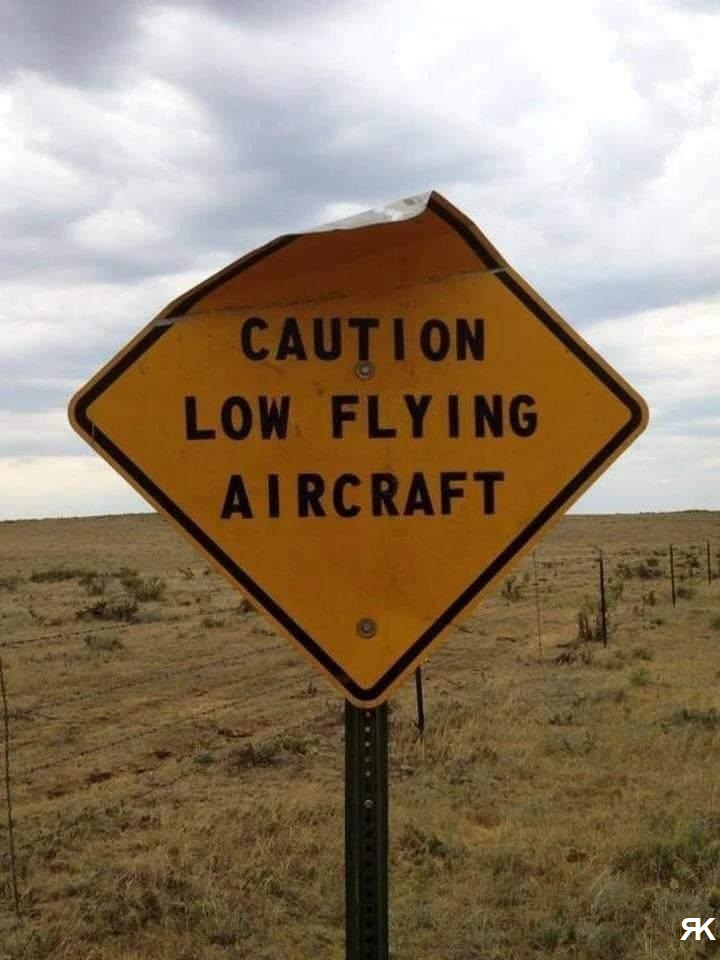 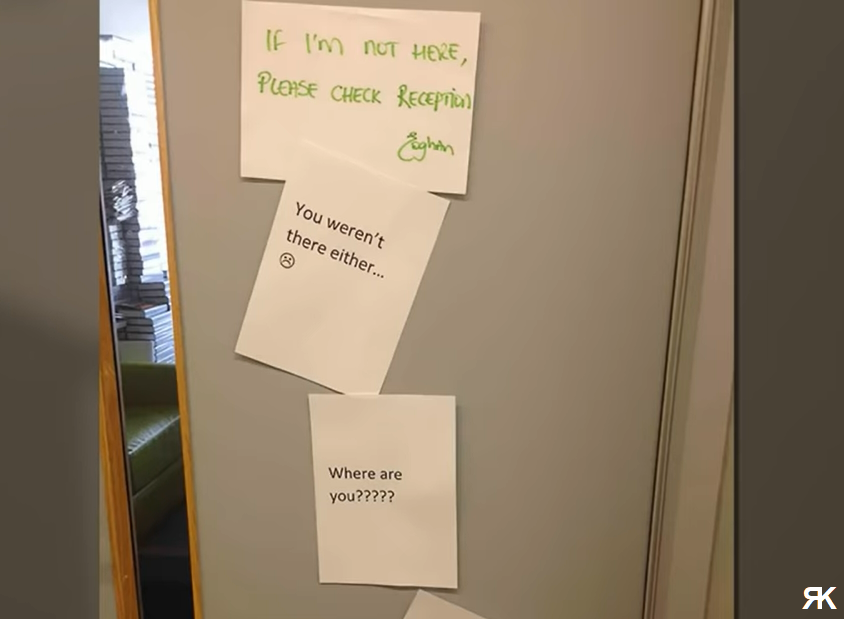 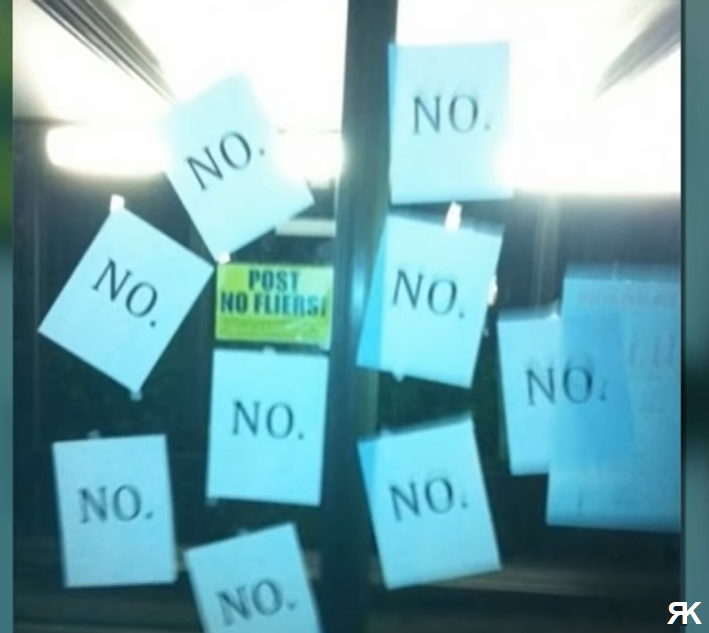 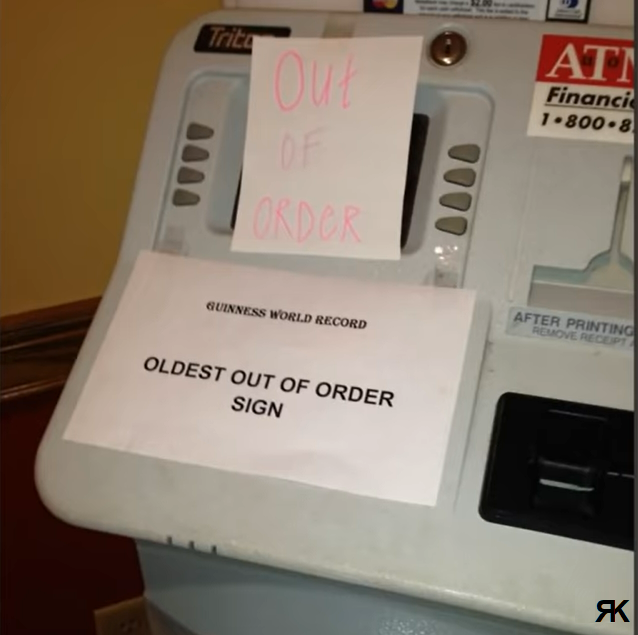