spktur said:
This is a Z-28 that was wrecked by a teenager here in Chattanooga in 1978

Musta been a wild ride for the 0.2 seconds it lasted! Odds of anyone surviving that look like zero but I have seen a lot of crazy things, we can only hope. I think what looks like a pole probably was a tree when this happened. I have seen smaller trees cut a car half in two. How in the hell did the car get rolled up like it went through an old fashioned can opener? They probably couldn't figure that out when the wreck was fresh.

Those Uniroyal 70 series Tiger Paws were all the rage for awhile, great commercials too!

(edit)
I see I missed all around! It was a pole and the car wasn't rolled up as much as it appeared on the roof. Unfortunately the one thing I was right about was DOA, probably within seconds which would have been the only good thing.

Two kids, a sixteen and a fifteen year old in a Z28 much like that one tried to take a curve too fast, got sideways, drifted into the other lane and got T-boned by a 3/4 ton Ford that a man I knew and a friend of mine were in. Same thing with the two kids the same ages as these, the impact was on the passenger door and wrapped the entire Camaro around the truck. Luckily for my friend and the man she was with, Camaro's are soft. The man driving was almost unhurt and my friend lived but suffered a pretty badly mangled foot that left her crippled for life but able to walk. A lot of pain, three weeks in the hospital, and she had to remember the wreck killing two boys that were little more than children dying in the wreck she lived through for the rest of her life. She knew guilt was senseless but emotion and reason are two different things. The picture posted is one I wish I hadn't followed up on, bad memories brought to life.
Last edited: Apr 26, 2021

This is gonna hurt

Silver Member
I forgot how funny this was:

pt109 said:
I’m calling photoshop....look at how clean the hole in the windshield is
Click to expand...

It's real. Lucky that pole stopped 'em. Imagine the mess if it took out that hydrant. 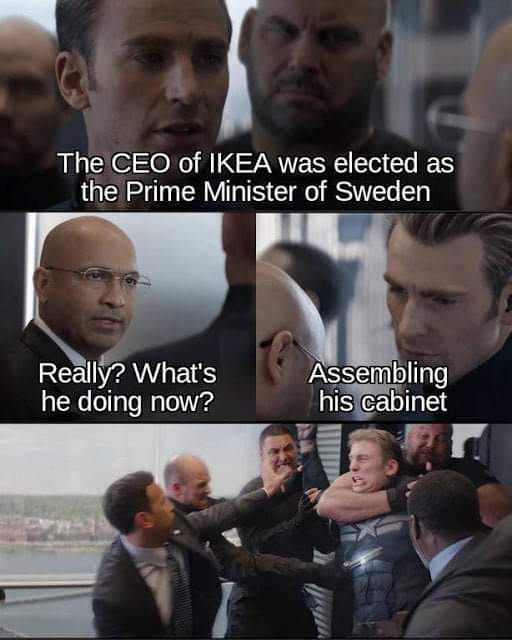 Illustrating a well known principle in pool: if a ball is on the semicircle between two pockets, cutting it into one of the pockets with a stunned CB scratches in the other pocket.

SSDiver2112 said:
I think he sheared it off and it snapped a few feet up. The bottom piece fell down and the top piece dropped into the car. Maybe the wires slowed the fall and kept it upright.
Click to expand...

That was my analysis. You can see the broken off top of the base under the front of the car. Must have been moving pretty fast to snap it off and move 4 feet forward before the top dropped in.

I don’t think this is the same one, but I remember one when I lived in Gainesville. (Before everyone had a camera in their pocket) 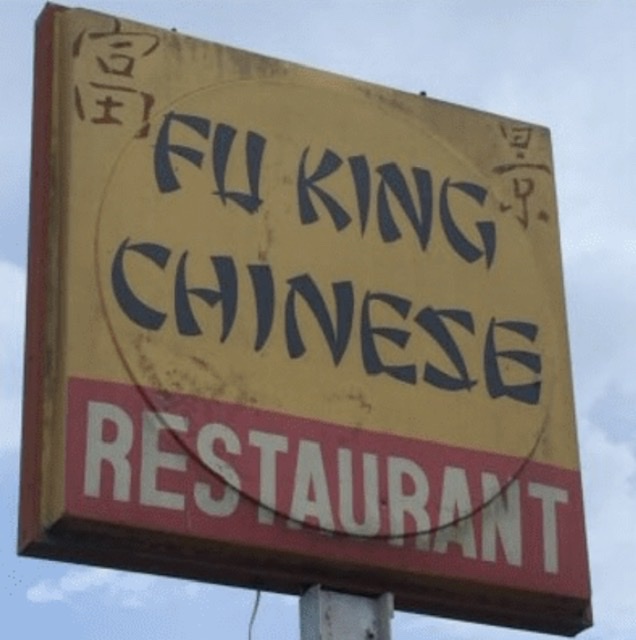 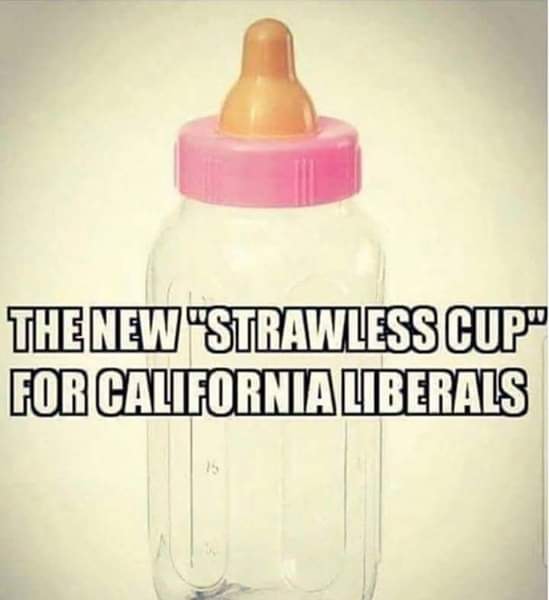 That's one way to boost your numbers on Strava... 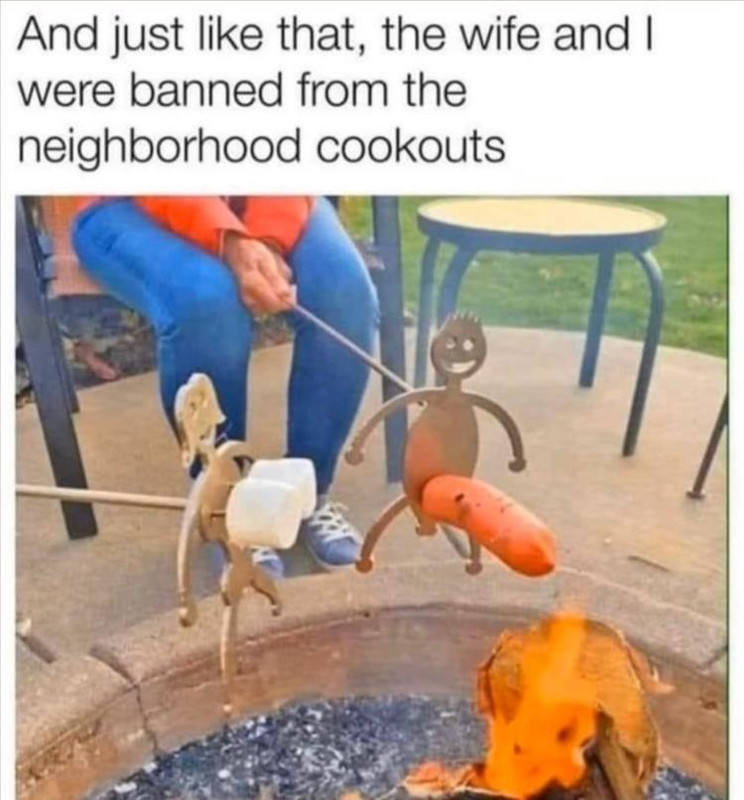 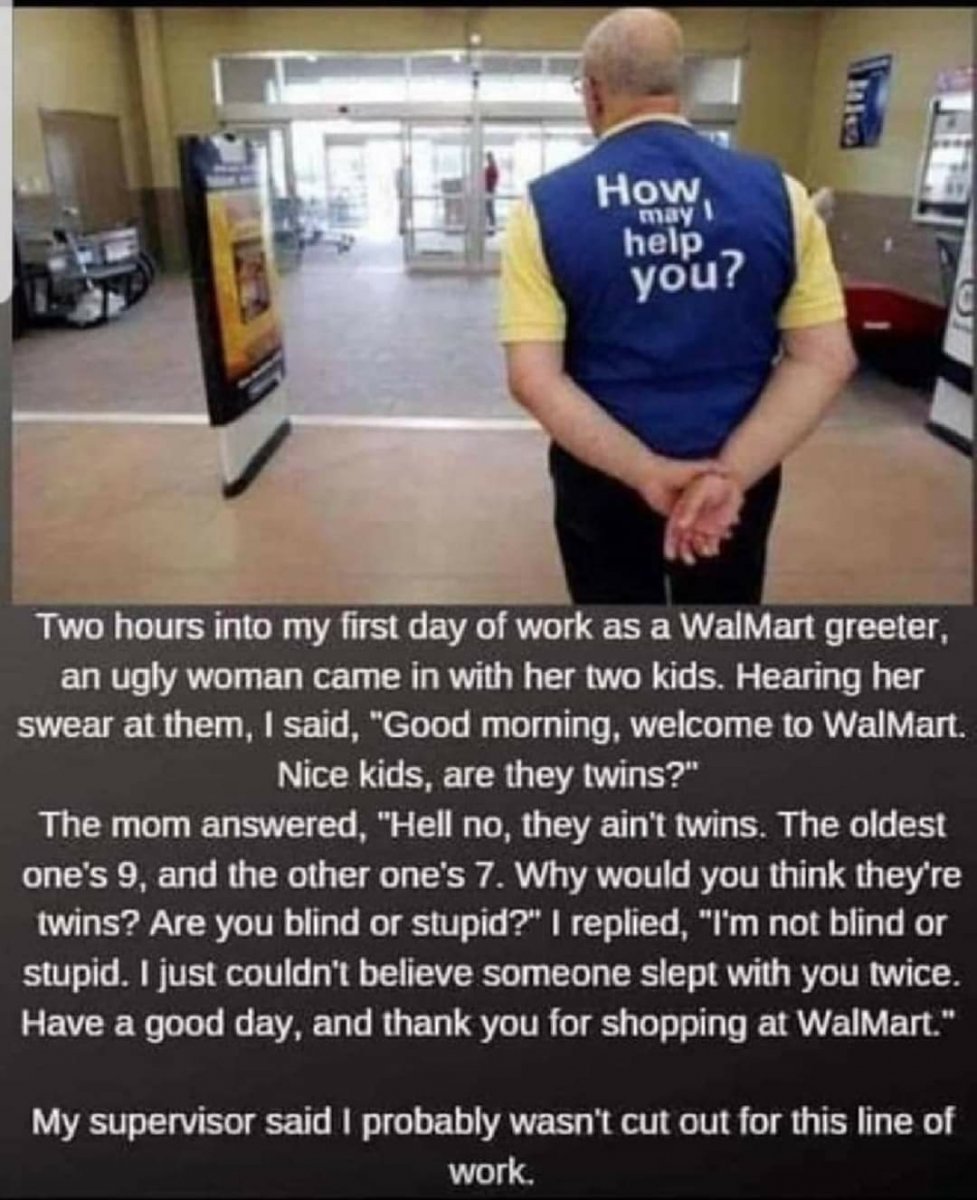 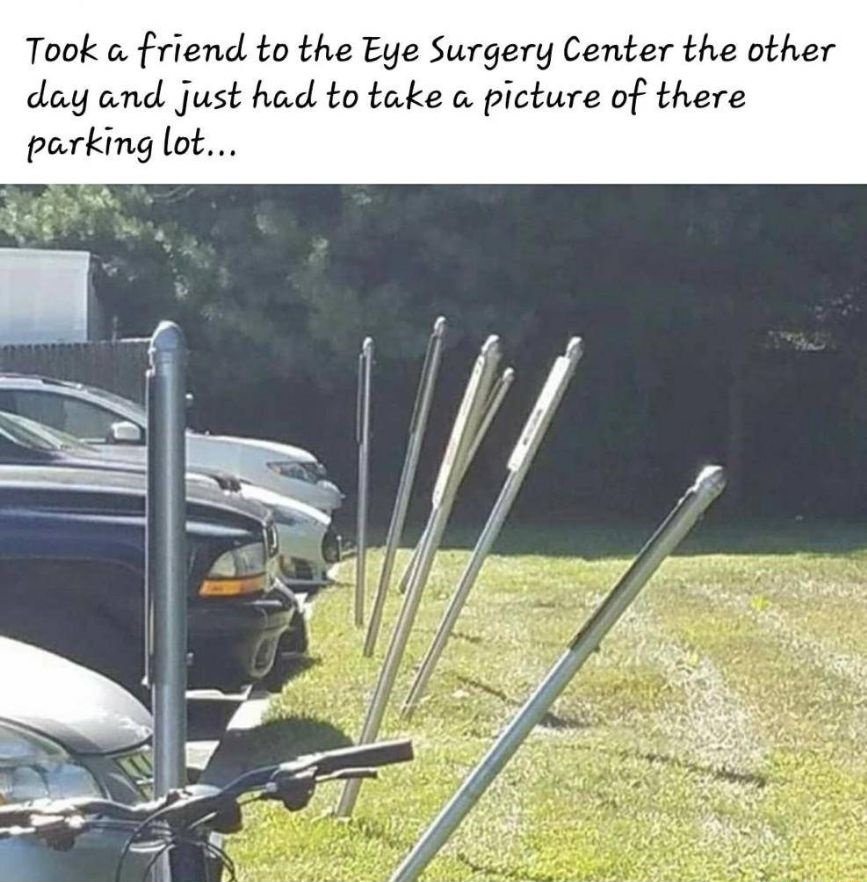 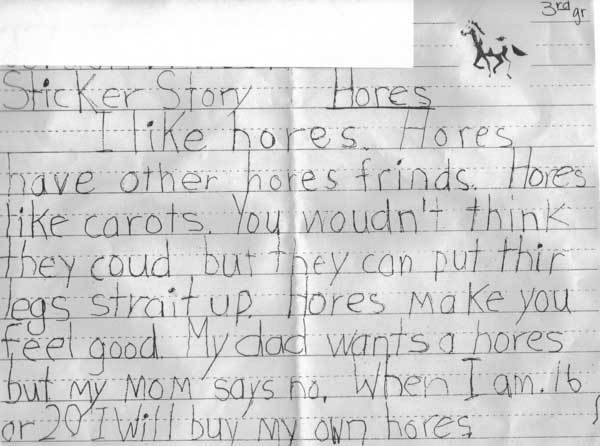 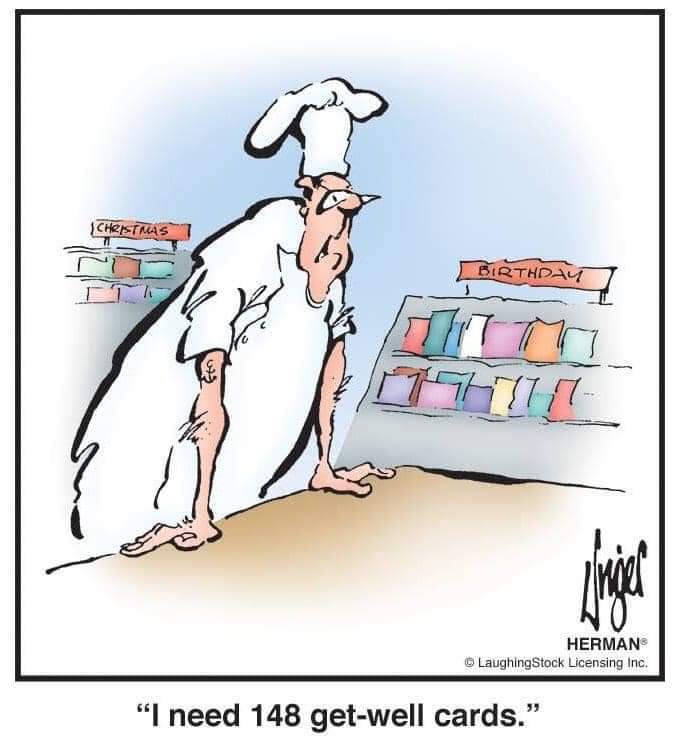