Inferno said:
I, seriously, used to be able to do this.
Now I can't sleep comfortably because my shoulder tendons are permanently pissed off.
Click to expand...

How about a Giant?

12,000 years is really just a blink of the eye in the grand scheme of things.

jimmyg said:
How about a Giant?

My daughters can definitely do that one, I seen it!

Looks like the Friday night buffet at Red Lobster!

The young have such flexible bodies. Sigh...
Can't stop laughing!

jimmyg said:
How about a Giant?

In my day I could face plant with the best of them, that other stuff going before, nope, never!

We had a pretty tall mimosa in my backyard when I was a lad. Fell out of that puppy and landed on my back. After I gave up on trying to breathe I started crawling to the house's back door over a hundred feet away for help. I was almost there before i sucked in a little air! My older brother was much more athletic and wiry. the branches laddered up one side about two feet apart. I was jumping from the second branch, close to ten feet. My brother jumped from a couple higher but there was still two or three more branches well into don't be a fool height! This just represented a challenge to my brother. Well into genius IQ but he had this other side ... Finally he concocted a plan. He would jump from the top but slap and curl his hands around the lower branches to slow his fall. He did at least hit one or two of the highest limbs with his hands but he and things went south from there! It was a lesson for an observer. 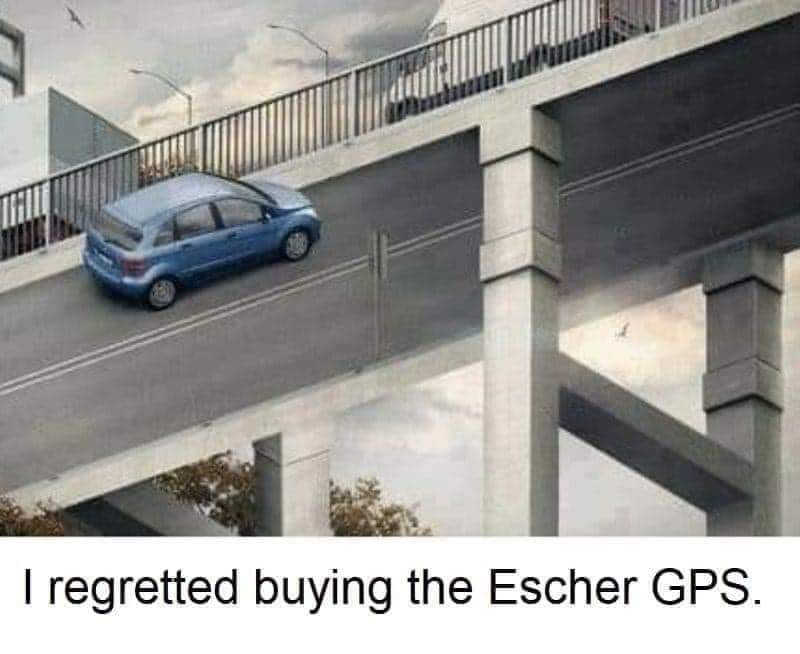 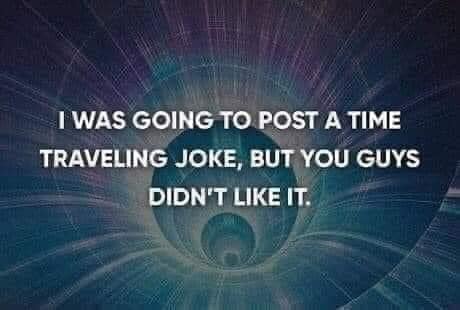 You don't need to travel FORWARD in time to know we won't like your jokes....

Inferno said:
It wasn't an organized activity. I'd be at the playground, running the ladders and rings and eventually end up hanging from the horizontal bars.
I didn't think it was anything special. Never dawned on me that my friends couldn't do it.
Click to expand...

Well, that is definitely the issue!! One that I dare to say can be reversed for sure. I hurt my shoulder in the late 90's doing heavy close grip bench press. Had chronic pain for about 10 years... regular bench press would bother me but I could still do dumbbells without any issues... working overhead would kill me after a short time (I own a plumbing/electric company so that's a common thing for me to do)... anyway... I started doing a lot of calisthenics/gymnastics style training in 2007. In less than a year that pain was minimal... not long after and to this day gone for good... and I still train very hard... like working the human flag and things like front and back levers and tons of other shit.
I can point you in the right direction of a lot of people to follow on YouTube and Instagram if you're interested...
Show hidden low quality content
You must log in or register to reply here.
Share:
Facebook Twitter Reddit Pinterest Tumblr WhatsApp Email Share Link
Top