Ummm what is that?

alphadog said:
Don't know how far off road you will go but you should get there quickly.View attachment 662913
Click to expand...

There is something twisted,sick and cool about that. 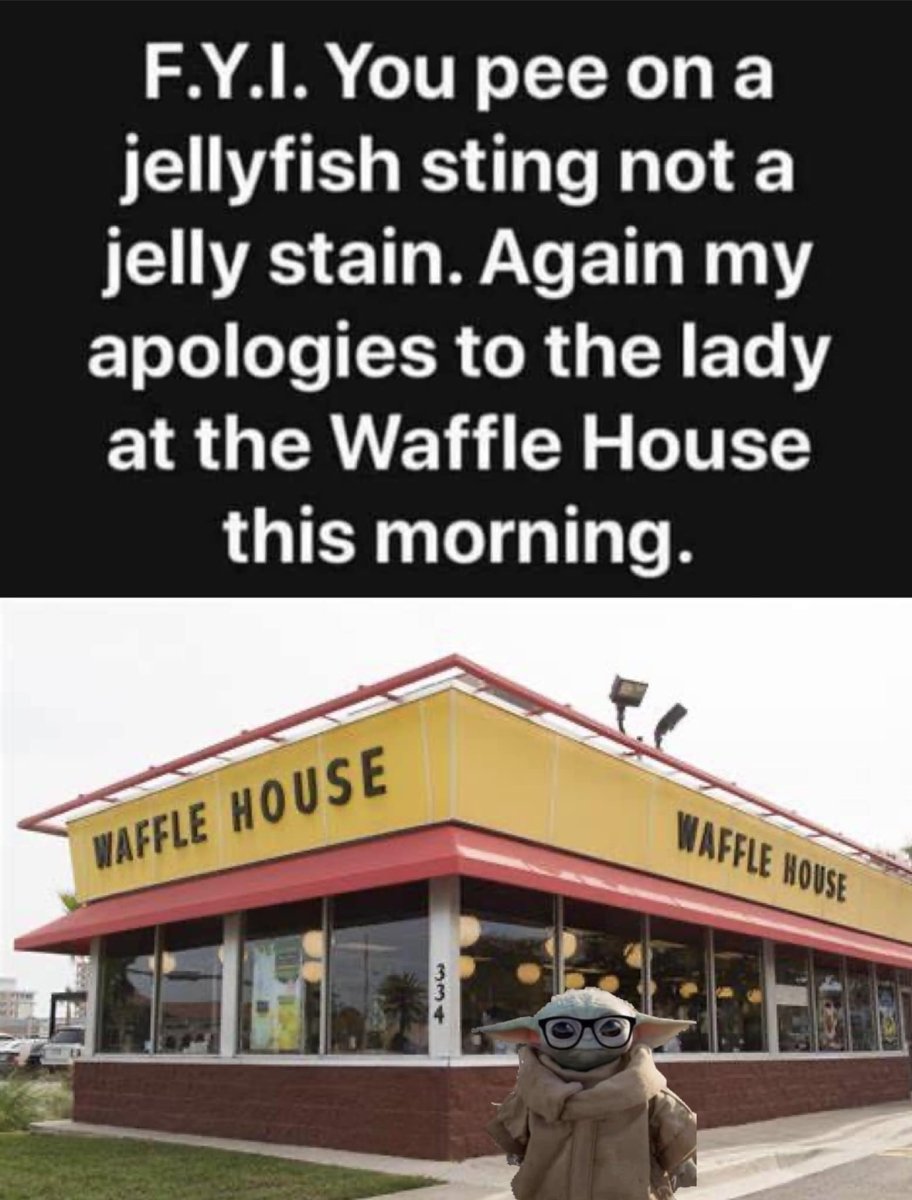 Gibbs had a pretty good life, it seems, and he was a major hero there.

alphadog said:
Don't know how far off road you will go but you should get there quickly.View attachment 662913
Click to expand... 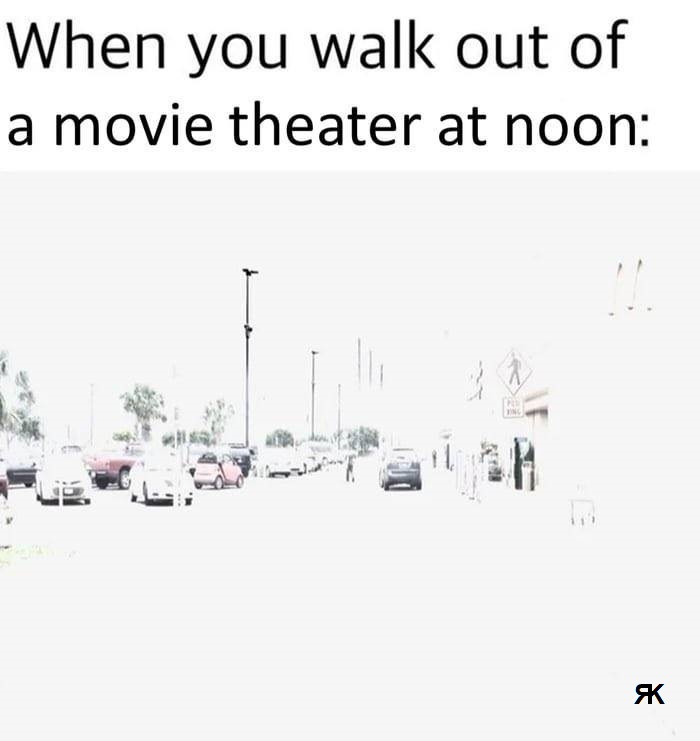 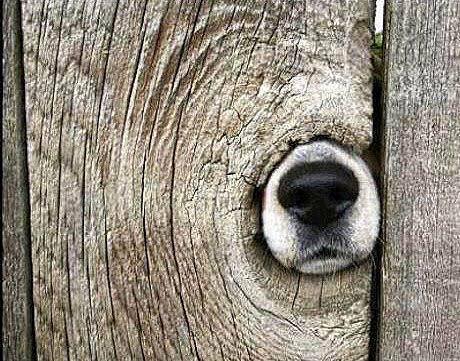 or an underground coal mine 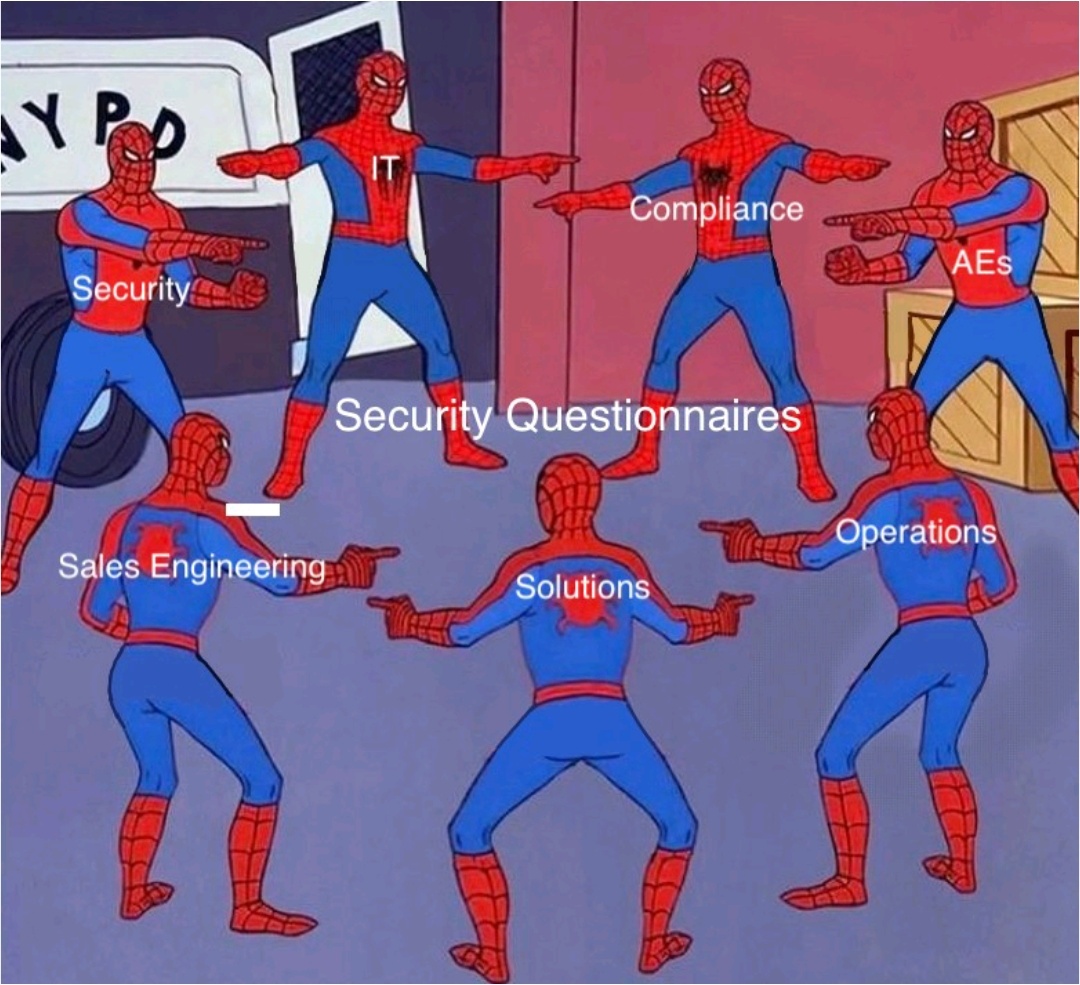 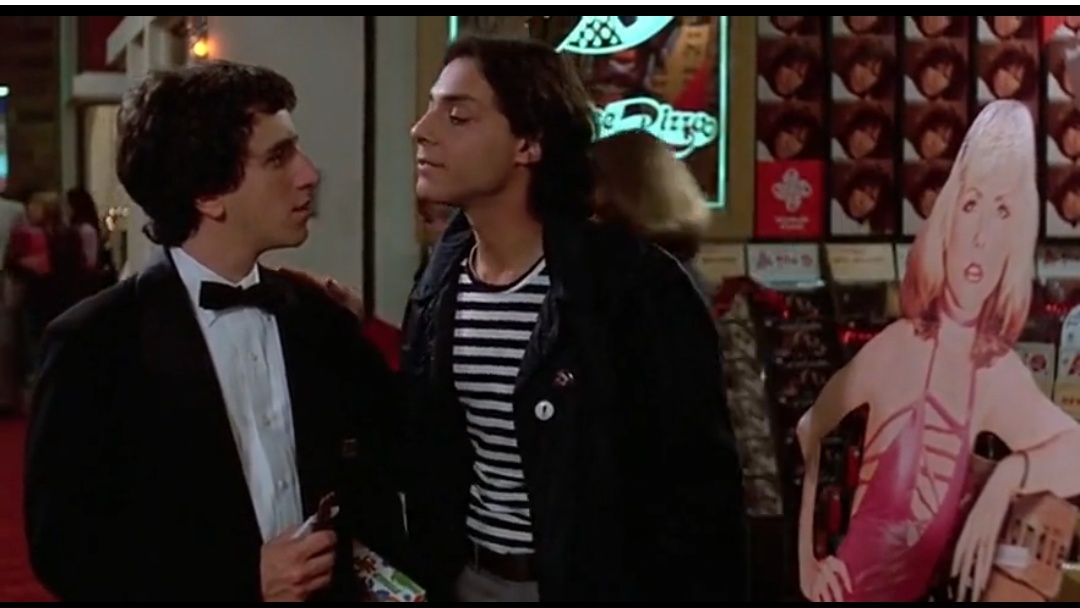 whenever possible, put on side one 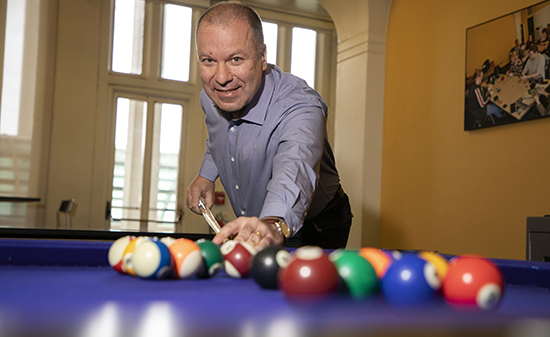 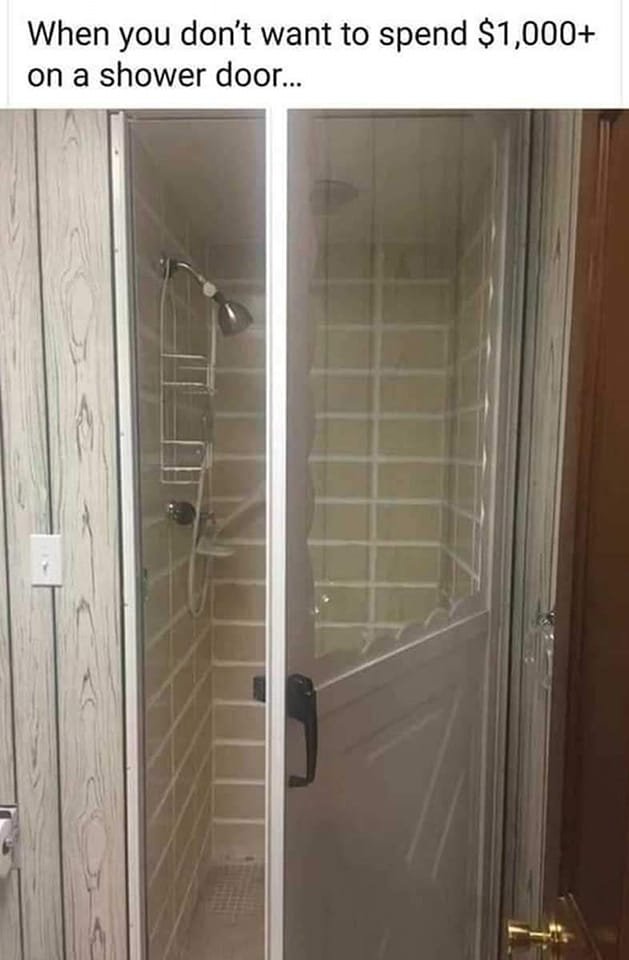 Patrick Johnson said:
I saw a cemetery once with a "DEAD END" sign at its entrance.

Jimmy Davis, country music singer of "You are my Sunshine" fame, was also governor of Louisiana. In his very old age he decided to run for governor again. His slogan, "Jimmy Davis, he is one of us!" There are some beautiful old graveyards on a four lane main road through Baton Rouge, the state capital. Didn't take long until a nice four by eight Jimmy Davis campaign sign showed up in one right next to the road. Surprisingly it was left up until long after the election!

Another old graveyard in Independence LA, I noticed a vault with my cousin's name on it. Decided to see more and I turned in. I decided it was time to leave when I came to the vault for sale. It was the "For sale by owner" sign that persuaded me to leave. 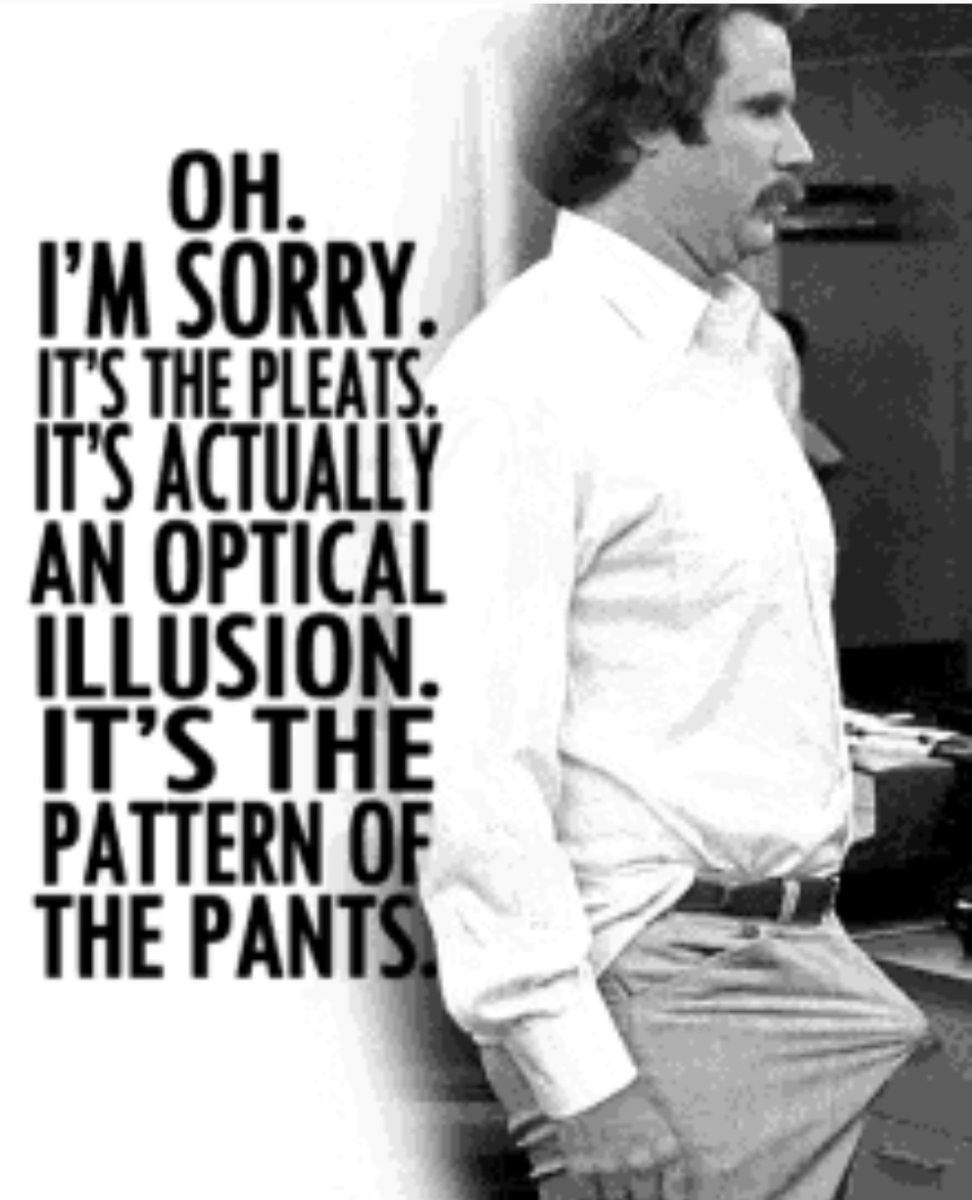 ipoppa33 said:
whenever possible, put on side one
Click to expand...

The lady will have the linguini with white clam sauce, and a coke with no ice.

ipoppa33 said:
whenever possible, put on side one
Click to expand...

Staff member
Gold Member
Silver Member
For those who are thinking of venturing out after three years on a tournament trip, here is a travel guide to the hotel experience. I've enjoyed eight of the hotel features mentioned. He doesn't mention no housekeeping, which I actually prefer as my stuff doesn't get moved around for no good reason.... 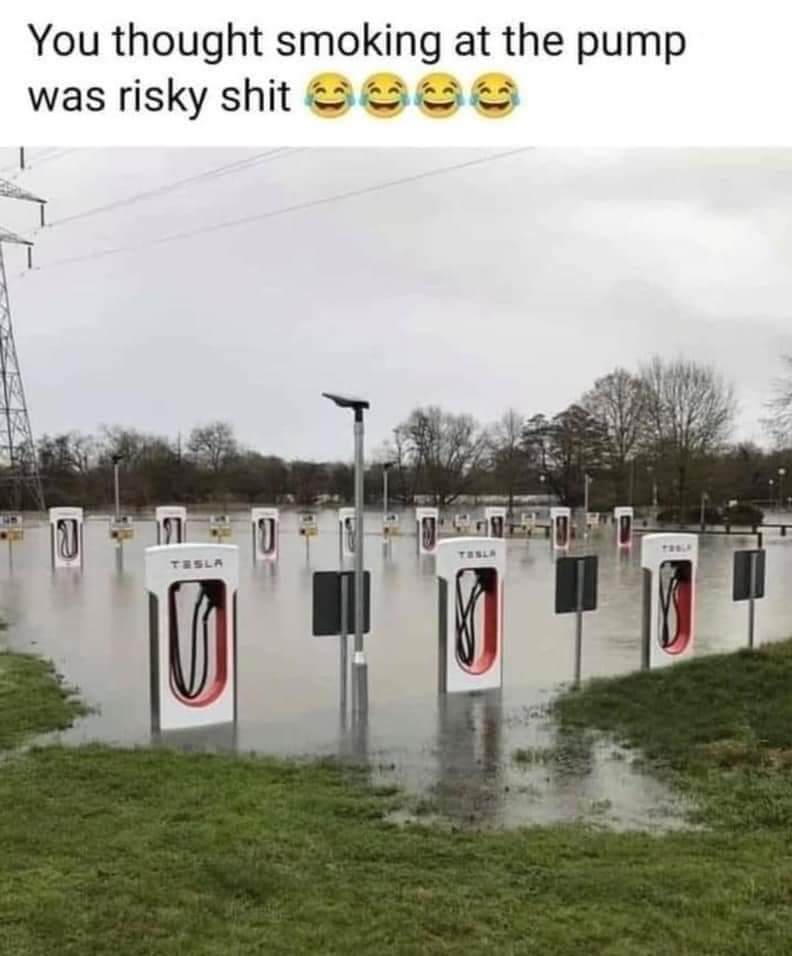