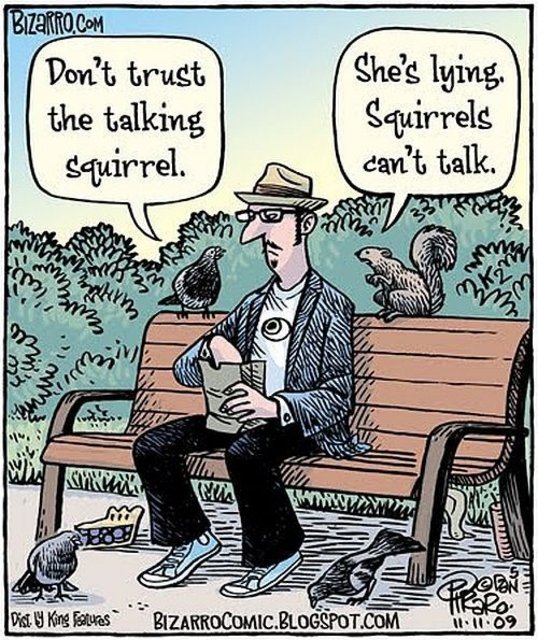 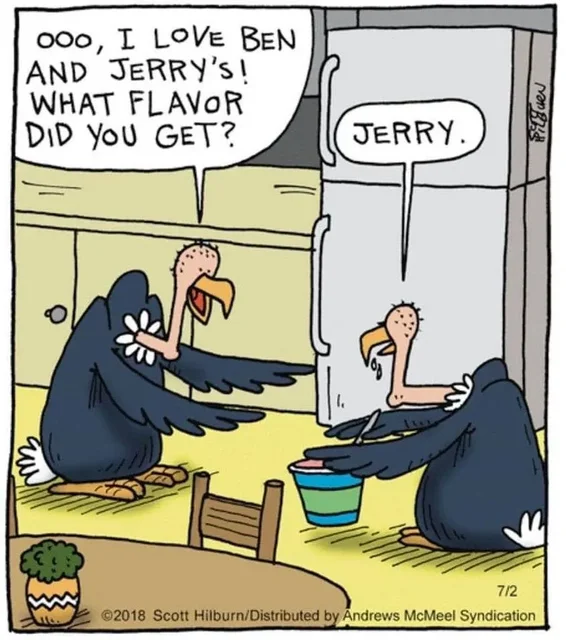 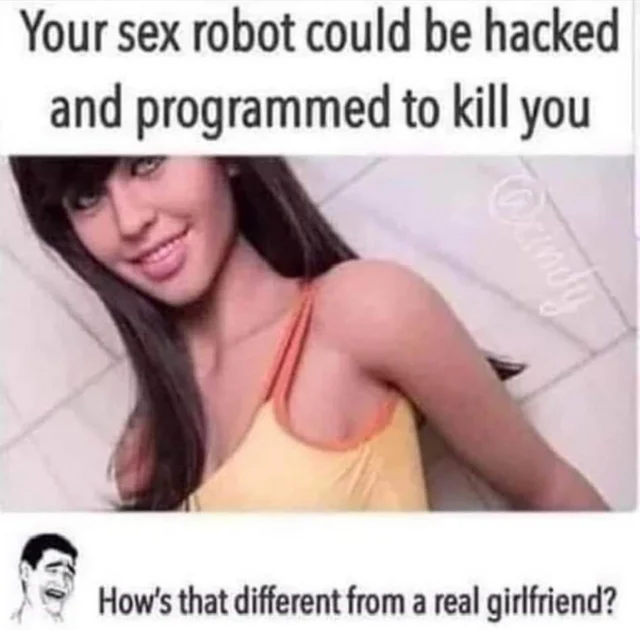 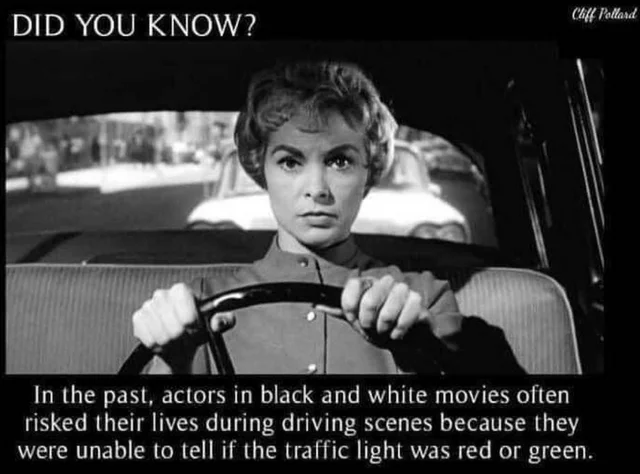 For the DQ and total trainwreck I thought it had been a Mongo level punch, at least a sharp blow to the muzzle. The horse didn't even notice that punch that was more of a push! I have to say that whole event is pretty bizarre and heavily dependent on which horse you draw and the state it is in when you get on it. The rider lost control of herself, no chance of the horse taking charge in a positive way. A shame, the rider had a big lead. Not that big though. She got a zero for the ride taking her from gold to dead assed last!

That's why they standardized lights so the "go" was on the bottom and the "stop" was on top. 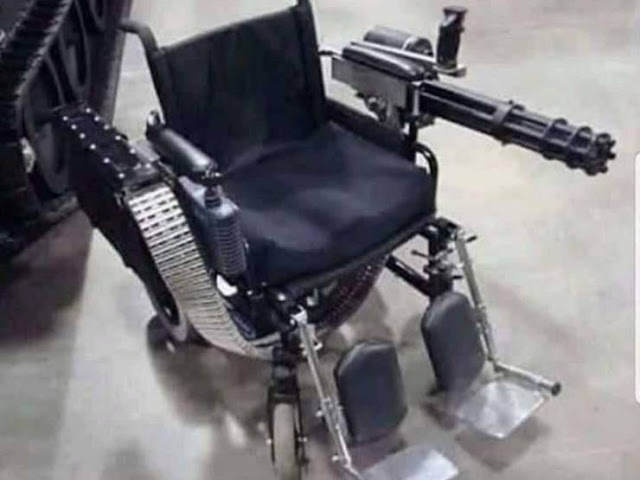 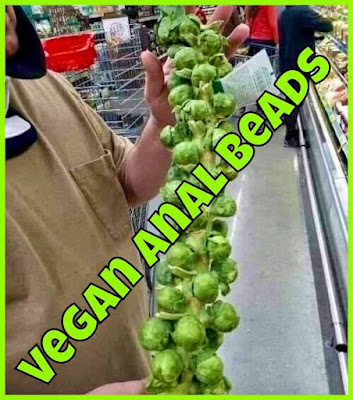 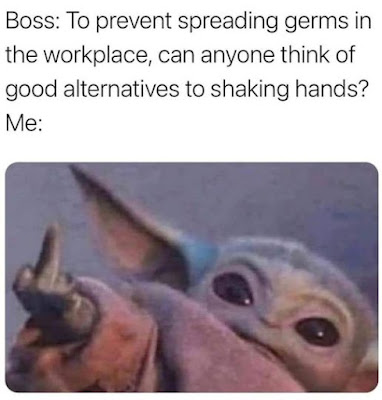 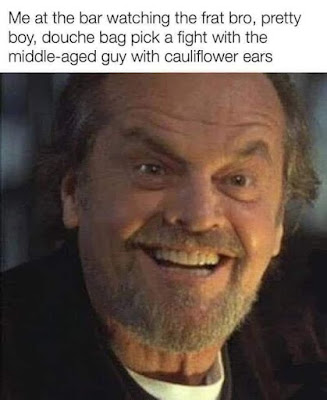 ShootingArts said:
Been there and done that! It has only been forty years or so and most of the scars have faded.

Which one? Baptizing the cat or trying to calm down an angry louisiana woman?

Jaden said:
Which one? Baptizing the cat or trying to calm down an angry louisiana woman?

Tried baptizing a cat or two when I was a kid. It was a few years after that when I told an angry Louisiana lady to calm down.. The scars from the cats were more widespread, damned things went up my arms, chest, and over my head with their feet moving about ten times faster than they were. Think cartoon feet blurring!

My mechanic working for me and I went and shot a few games of pool one evening. I did start to call my wife. This was before cell phones were common and when I picked up the receiver on the pay phone I instantly said NO! The smell would make a buzzard puke, no way I was putting that thing to my ear or mouth or anywhere close. Next day my mechanic said, "Wow, Sherry hit the ceiling last night when I got home!" I said, "Yeah, Linda is a lousy shot too."