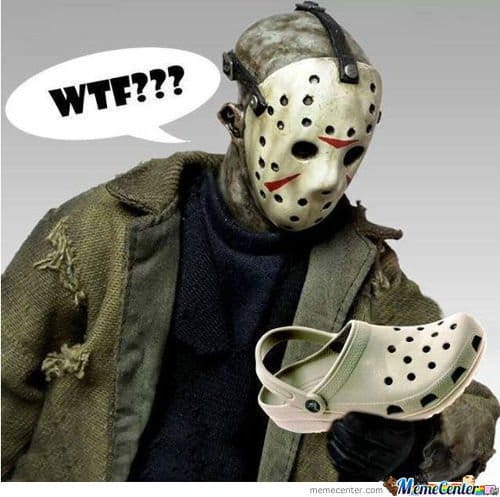 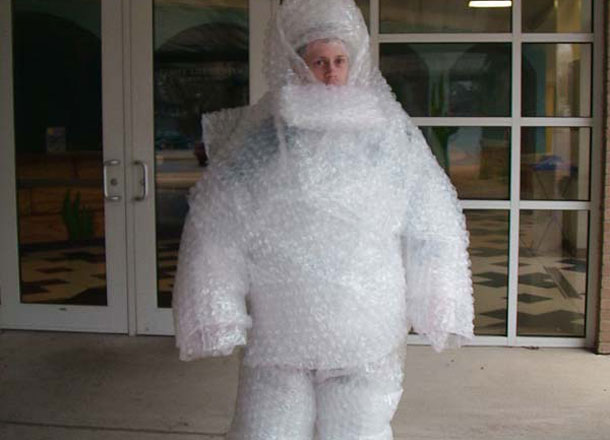 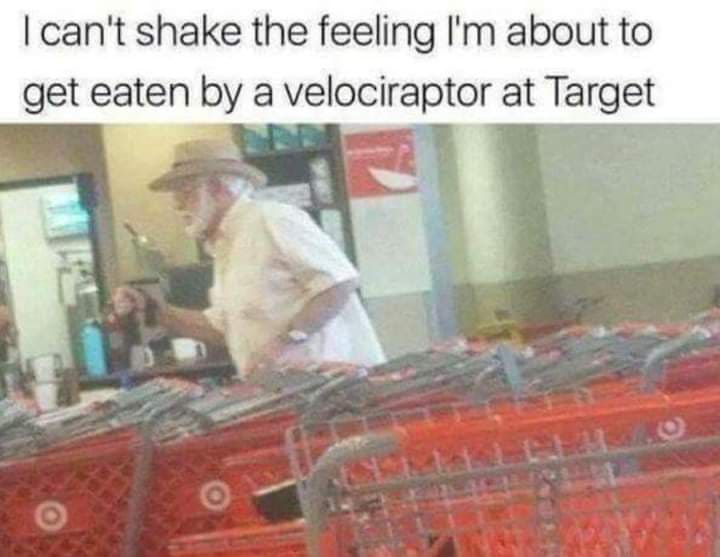 The Day after Thanksgiving?

alphadog said:
You hear about the blind carpenter who picked up his hammer and saw

Dude, I've heard my brother say countless times over the years "I see, said the blind man as he picked up his hammer and saw"... it never clicked until I just read your post.

I appreciate that fact this isn't written with a sharpie. Someone takes their humor serious enough to go the extra mile. 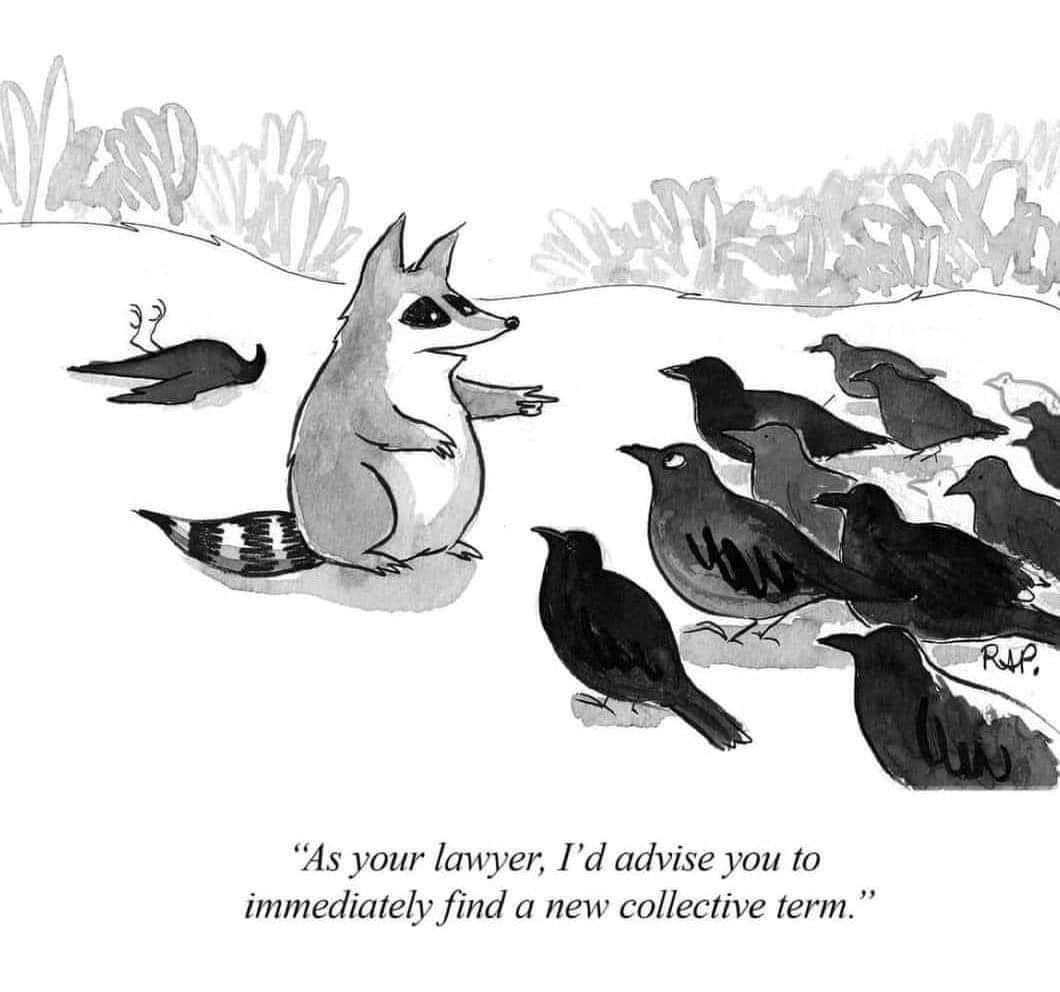 boogieman said:
Looks like a brittany mix. We have two, sisters from different litters. The mom is a pure brittany, dads are whatever got to her on the farm, possibly beagle or terrier.

Those girls are such good dogs. They try to please their people so much they almost have anxiety issues. Sweetest dogs every, they lose their minds when you come in the door, even if you've only went to the mailbox. They really get to "talking." Good watch dogs because they will make a ton of noise if any activity on the outside happens. They love attention and really tune in to their people. You gotta be real careful with them when they get into mischief. A simple no will make them act like this, they are just real balls of anxiety. I hope whoever filmed this gave them some pets after the cleanup. Getting caught in the act of mischief and one firm "no" will usually stop that unwanted behavior from then on out. They are very sensitive pups so you want to only provide gentle corrections. Even with the most gentle talk, they need some reassurance and pets after the fact. They pick up on body language very quickly. Often they understand if you're pleased without a word.

They both love fetching a ball and it's a joy to watch them run. They have really athletic type bodies and will often bound like a deer when they get into chasing a rabbit or something. Their favorite game is to run in progressively tighter circles until one of them wipes out. It's hilarious to see them play this game, they really get to kicking dirt! They dog so hard that they almost forget how to dog!

We also have a terrier who lives for chasing squirrels. He doesn't like the chase game with the brittanys but he will fetch a ball until your arm wears out. He's an even better watch dog, to the point nothing gets past his patrol when looking out the window. He's got that terrier brain though, he wants to please you, but when he's doing something he really wants to do (be it watching you eat or barking at a cat outside) it's almost impossible to distract the terrier brain from what it's up to.

If I get into that terrier brain mode while playing pool, dead stroke is soon to follow!

I like the term "terrier brain mode"! Reminds me of my chows. Almost any such listing places chows near the top or even on top of stupid dog lists. I found them anything but stupid and would place my first chow as one of the three smartest dogs I have ever owned or even ever seen. He understood conversational english with probably a fifteen hundred word vocabulary. That didn't mean he would jump to obey any command or instruction though! He had what I called situational hearing, he only heard what he wanted to. He hated a huge dog my dad had and when visiting and he needed to leave the room a minute to let Arco pass through he would be stone deaf. When I insisted he would finally get up but he then walked like a wind up toy, very slowly using only his hips and shoulders in true rigid protest! He let me know he would do it but he really didn't want to!

Being a teenager I thought it was funny to let him ride in my convertible Corvette when the weather was good. I would make stops at stores and such, leave him in the car and the keys in it too. Nobody bothered the car. Chows were very rare at the time and many people weren't sure if he was a dog, bear, or even lion cub. He added to the confusion by being the only dog I have ever seen that roared. He was a prominent stud in the area later and I always hoped some of his descendants would roar too but nobody I talked to ever had one that did. He was by my side anywhere he could be and sometimes where he couldn't be! I snuck him into work sometimes. Still miss my running buddy. 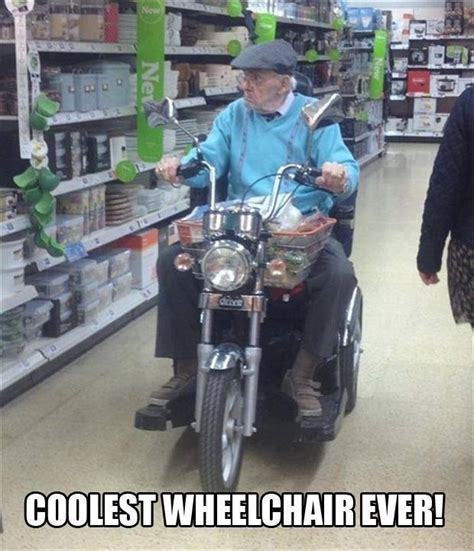 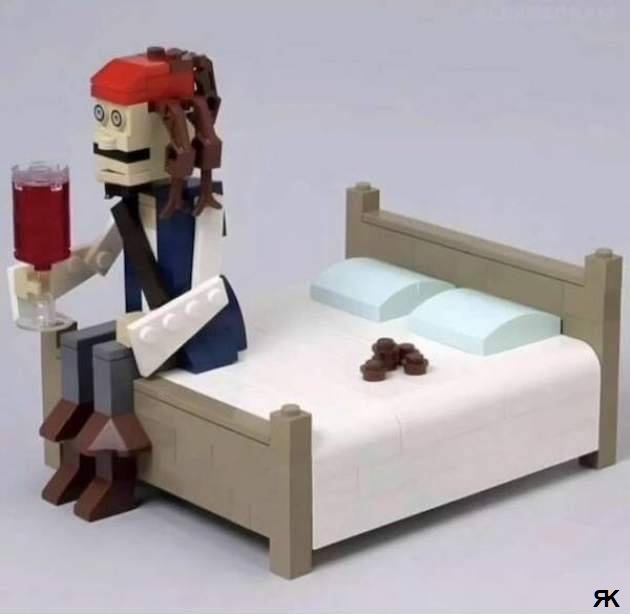 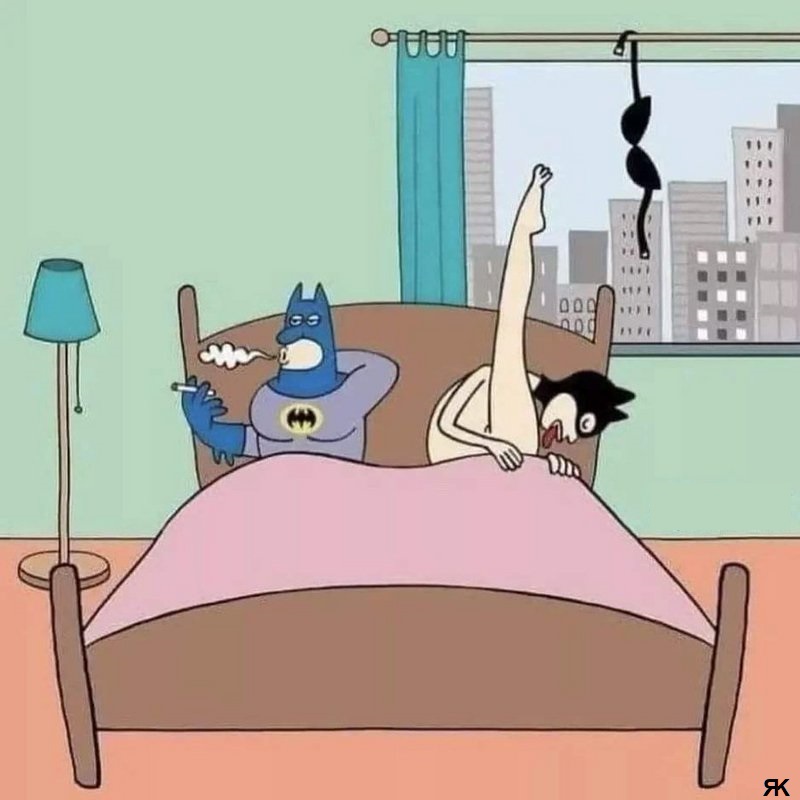 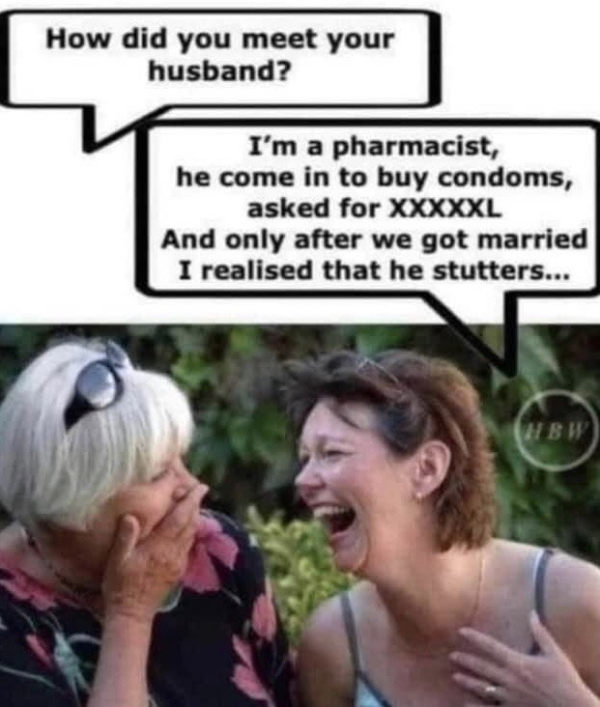