Silver Member
Alex has some dog in him thats made quite a bit betting against him. If it's between him and Shane, I'll take Shane everyday

The item you are looking for is no longer available. <br/>
www.abebooks.com
Click to expand...


Harold Worst: the Best Pool and Billiards Player of All Time?
Click to expand... 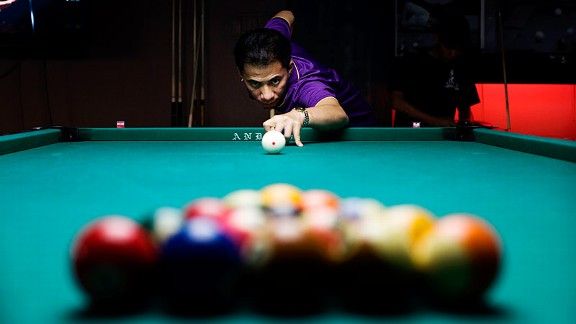